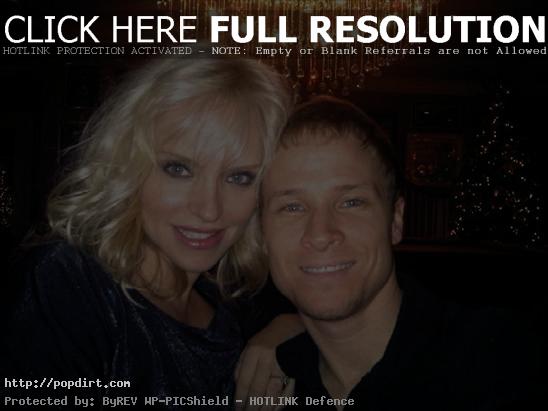 Brian Littrell of the Backstreet Boys landed at Los Angeles International Airport the other day after the swine flu infected singer got a doctor’s clearance to travel. “It’s not fun, not fun at all,” Littrell told a TMZ videographer of the illness. “I’ve got bedsores from being trapped in my hotel in New York.” Watch TMZ’s report below.

The Backstreet Boys canceled their NYC PINKTOBER Hard Rock Café signing due to Brian Littrell getting diagnosed with the swine flu. Brian’s bandmates Nick Carter, Howie Dorough and AJ McLean have seen a doctor and are not showing any symptoms. Their doctor has prescribed Tamiflu to the group and their touring party, who had just returned to the states from Tokyo, as a preventative measure.

The boy band’s promotion for their new album ‘This Is Us’, out Tuesday, was dealt additional blows with their CBS ‘Early Show’ performance getting canceled. The rest of the band’s promotional schedule for this week has not been determined.

“We were really looking forward to spending time with our closest fans and friends in NYC and take part of PINKTOBER, an unbelievable and important program,” Littrell said. “I hope we can come back soon and do everything we can to help.”

Watch Brian’s message to fans apologizing for the situation below.

Brian Littrell answered fan questions on the Backstreet Boys YouTube channel, including what he misses the most about touring when at home, how fatherhood has changed his life, plans for another solo album, and who he’d be for a day. Watch below.

Littrell Family And Their Scarves At LAX

Backstreet Boys star Brian Littrell prepared to depart from Los Angeles International Airport on Friday (May 1) with his wife Leighanne Wallace and their son, Baylee. The three of them wore matching scarves around their necks, Baylee wrapped his around his nose, perhaps to serve as a fashionable swine flu deterrent. Brian has been frequently photographed wearing a scarf while in the studio working on the boy band’s ‘Unbreakable’ follow-up. Pictures from bauergriffinonline.com have since been removed.

Brian Littrell On The Dangers Of Singing With Your Eyes Closed

Brian Littrell spoke with fans during the Backstreet Boys’ soundcheck, where he talked about getting a tooth knocked out after a fan ran up on stage while he was singing this his eyes closed, knocking the mic into his mouth. Watch the video below.

Brian Littrell Excited For Backstreet Boys To Return To The Studio 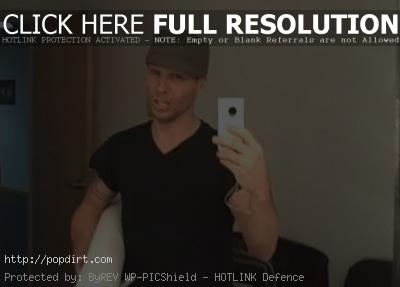 Brian Littrell checked in from Mexico backstage after the band wrapped up a 13 month worldwide tour in support of their latest album ‘Unbreakable’.

Brian Littrell was joined by his wife Leighanne and son Baylee arriving at Los Angeles International Airport on Saturday (February 7). The Backstreet Boys singer was sporting a cast on his left forearm, forcing the 33-year-old to carry the family dog with his right hand. 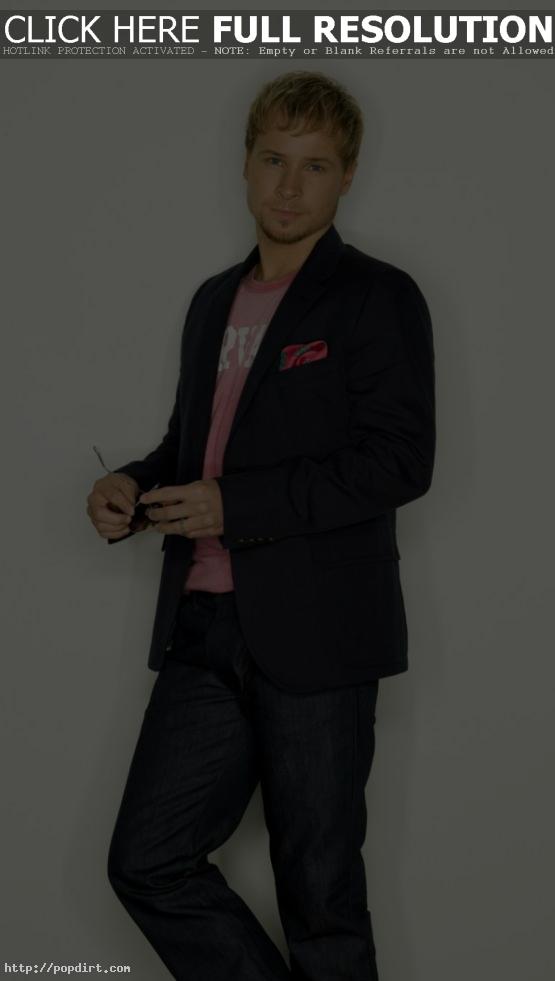 Before being admitted Baylee had been treated for or thought to have had strep throat, hand, foot, mouth disease and erythema multiforme. After receiving a biopsy, blood tests, an EKG and 2 echocardiograms, Baylee was finally diagnosed with A-Typical Kawasaki Disease. We would like to stress A-Typical because Baylee did not have text book symptoms of any of the viruses they thought he had.

We want to thank every one who prayed for us as well as all of the emails and phone calls. Your love and support means so much to our family. The Hospital Staff were absolutely amazing. They made an extremely difficult time in our lives as comfortable as possible.

We are humbled by the love and compassion that people have for our son all over the world, thank you! 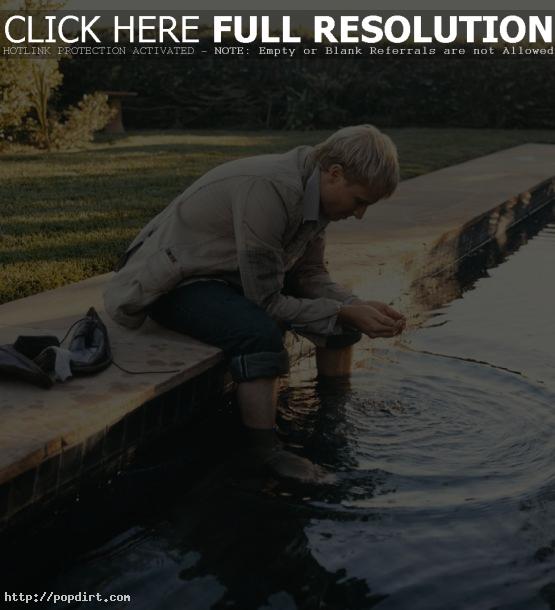 For those of you who do not know or have not heard, Baylee Littrell has been in the hospital for the past few days. He will be starting a treatment this afternoon and the Littrell family asks that all Backstreet Boys fans please remember him in prayer during this trying time. Every little prayer helps and every single prayer counts! Brian and Leighanne would also like to wish you all Happy Holidays and thank for your thoughts and prayers….

More information will follow and we will definitely keep you all updated….