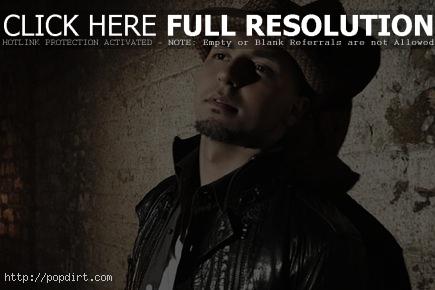 I just finished writing a song with my friend Dave Martin called ‘Dont Wanna Know’ and by the end of our session I was feeling pretty pumped about the song. Sometimes you can just sense the potential of a track once you finish writing it, but on the other hand I have had times that I thought I had a pretty good song than I start demoing it, and I realize that I have just created a stinker… lol. Oh well but that’s the way it goes. 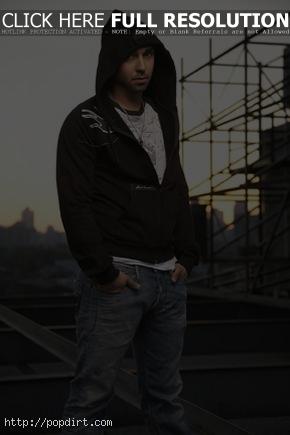 Hey gang, on the 2nd of Oct. I will be Busking for Change… For War Child… This will be a great event and some great talent in the music industry will be there supporting and performing on the streets of T.O., to help raise money for this wonderful foundation. We ask you all to tell your friends family and love ones to comes to support this amazing charity. We encourage you to come out and bring that spare change that is on your dresser and to be apart of this… Artist will be put in random busy areas of Toronto and play our hearts out for change… This will help children who have been victims of war who have no homes, no clean running water, some with no families for love and support… And need our help more then you and I will ever know…

Thank you very much… God bless 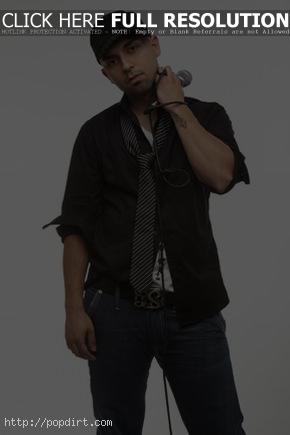