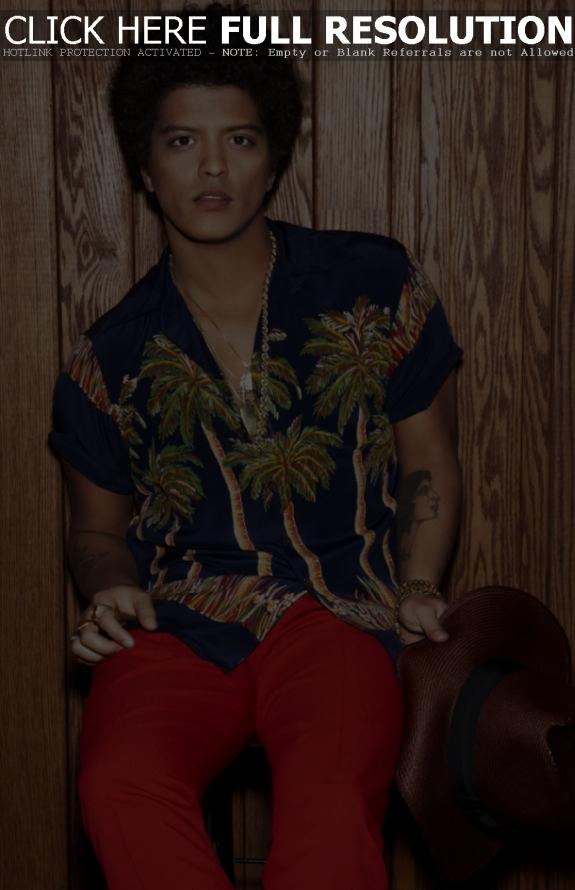 Bruno Mars’ mother Bernadette Hernandez passed away on Saturday following a brain aneurysm, according to a source at the recording artist’s label, Atlantic Records. The 55-year-old died at Queens Medical Center in Honolulu.

“I wish I could go to every concert, because he’s been travelling the world, and it’s amazing,” Bernadette told the press in Bantay Bata. “He’s seen a lot of places that I’ve never seen before, but I’m glad that I got to see him right here. It’s every mother’s dream to see that their son is the best, and I always thought that, but to hear it from other people to say that to me, I’m so proud.”

Amongst the reaction on Twitter to the passing of Mars’ mother:

Rihanna (@rihanna): Sending my love and condolences to @BrunoMars at this difficult time! I’m sincerely praying for you bro! #1Love

Claude Kelly (@ClaudeKelly): Sending my sincerest thoughts and prayers to @brunomars & his family. I can’t even begin to fathom the heart break. Stay strong bro!

Jennifer Love Hewitt (@TheReal_Jlh): My heart is breaking for Bruno Mars and his family tonight. I know all too well, to recent and too deep what they are feeling. My prayers

Starshell (@Starshell): My deepest condolences go out to @BrunoMars and his family. I am so sorry for ur loss. My love goes out to you! ? God will keep you strong 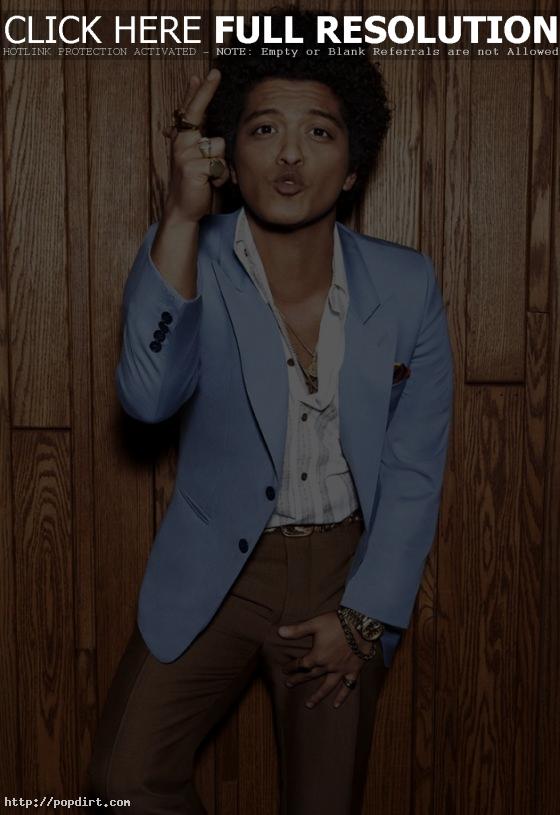 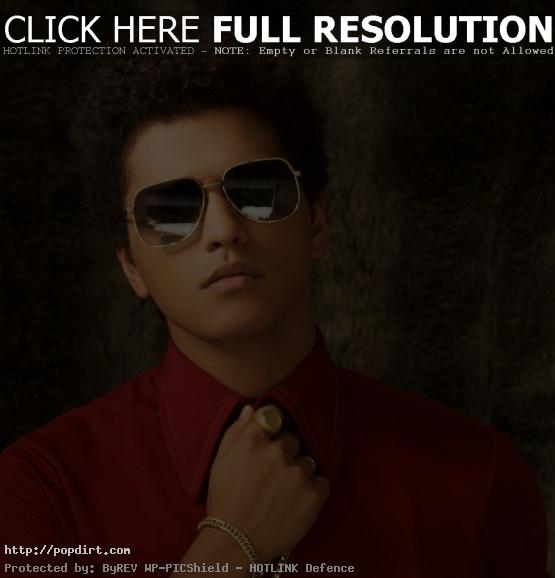 Watch the 2-part interview after the cut. END_OF_DOCUMENT_TOKEN_TO_BE_REPLACED 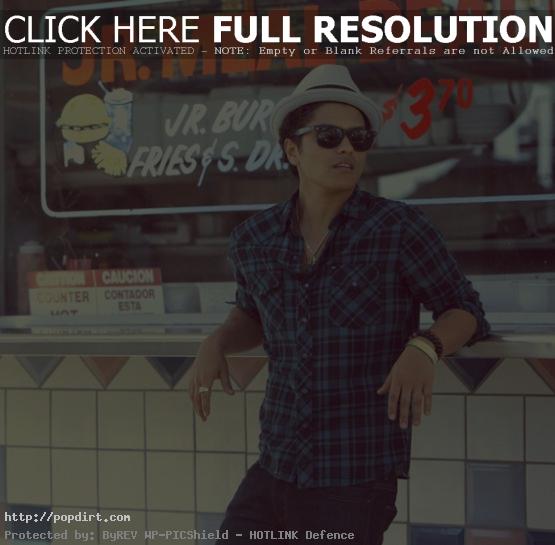 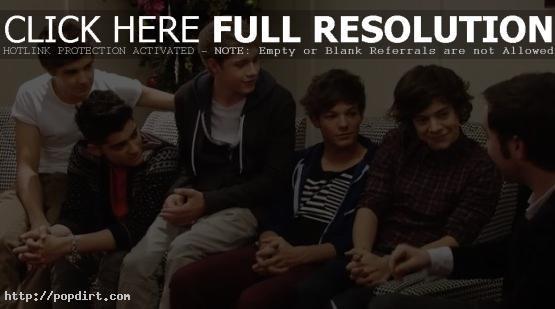 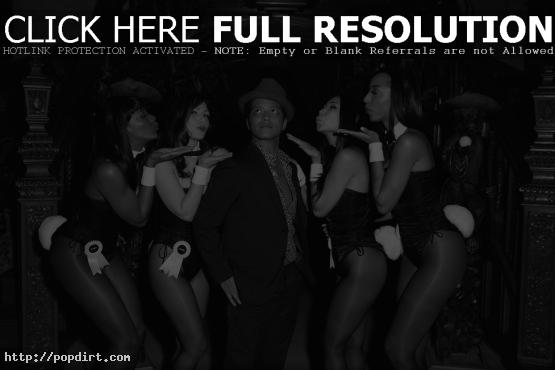 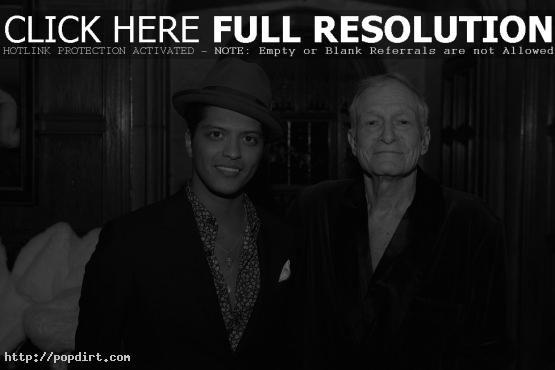 Bruno Mars ‘It Will Rain’ 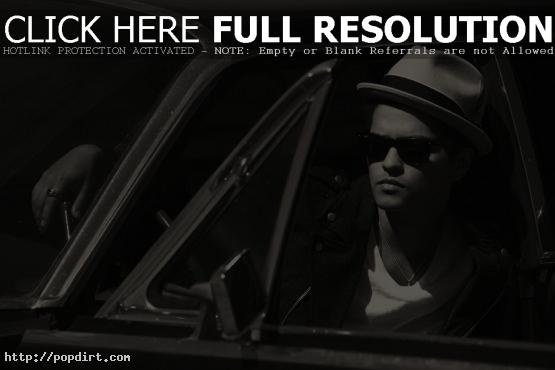 Bruno Mars is out with his new single ‘It Will Rain’, which is featured on ‘The Twilight Saga: Breaking Dawn – Part 1’ Original Motion Picture Soundtrack, which is out November 8th on iTunes, while the single is on iTunes now and the movie hits theaters November 18th. Watch the song’s music video via YouTube below. 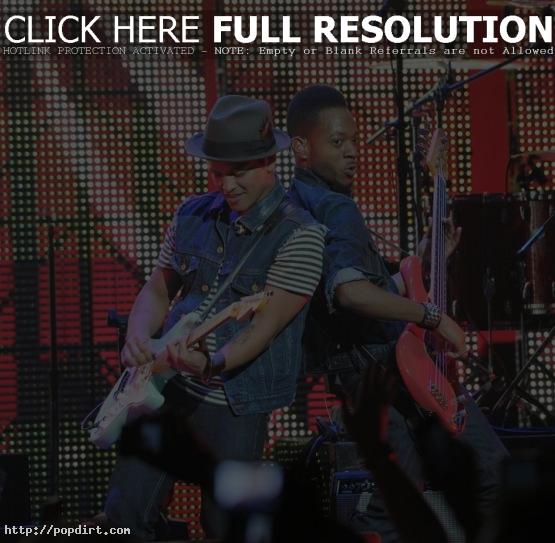 Bruno Mars and Janelle Monae performed in concert at The Pearl Theater at The Palms in Las Vegas, Nevada on Thursday night (June 16) during their Hooligans in Wondaland tour. Bruno is on tour in support of his debut album ‘Doo-Wops & Hooligans’, while Janelle is supporting her debut disc ‘The ArchAndroid (Suites II and III)’. Check out a photo of Janelle and a couple more images of Bruno below the cut. END_OF_DOCUMENT_TOKEN_TO_BE_REPLACED 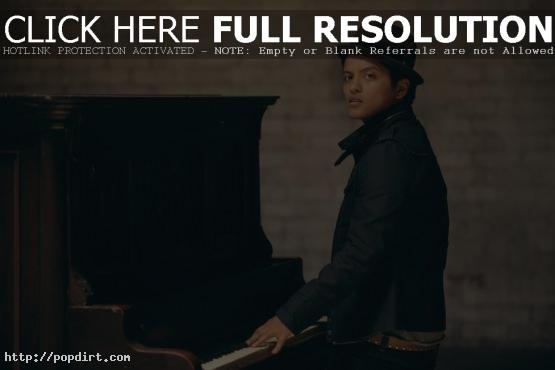 Bruno Mars is out with the music video to his new single ‘The Lazy Song’, off the American singer-songwriter’s debut album ‘Doo-Wops & Hooligans’, out now on Atlantic Records. The Nez directed video features Poreotics disguised as monkeys. Watch it via YouTube below.