Maxim Online is featuring footage from South African singer/songwriter Candice Hillebrand’s photo shoot for the mag. Watch it via YouTube below.

Candice Hillebrand spoke with FHM.com about her debut single ‘Hello’, the promotional schedule, how she enjoys modelling, her dislike for being a restaurant hostess — which she only lasted one day, how she hates cheesy pickup lines, what she looks for in guys, and more.

Former S Club star Rachel Stevens and Candice attended the Arena O2 ‘X Club’ awards ceremony and party at Berkeley Square on Tuesday (June 1) in London. The awards are attended by 100 of the country’s most talented and creative British men and awards are presented in acknowledgement of their success over the last 12 months. Check out pictures from GettyImages.

May 22, 2004 – Former S Club star Rachel filmed the music video to her new single ‘Some Girls’, in aid of Sports Relief, which also features tennis ace Pat Cash and hurdler Colin Jackson. Check out photos from the South London shoot from TheSun.

May 5, 2004 – Rachel’s official website reports the former S Club star Norwegian is returning to Norway next week for more exciting promotion. Stevens will also be writing some brand new material during her time there.

April 30, 2004 – The Sun reports former S Club star Rachel is set to record a glam rock single on July 12th as the official Sport Relief charity single. Stevens will also put out a video for ‘Some Girls’, to be directed by Richard Curtis. 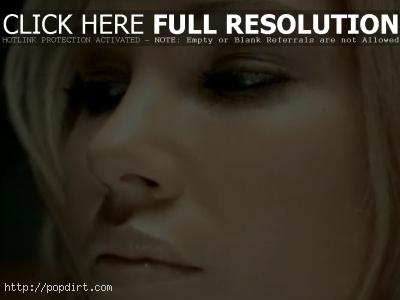 South African born singer songwriter Candice Hillebrand is out with the video to her debut single ‘Hello’. Watch it at YouTube.