Charlotte Church ‘Back To Scratch’ Video 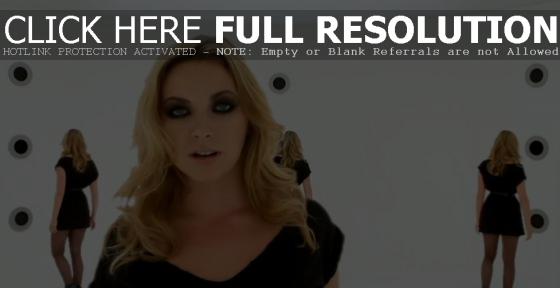 Charlotte Church is out with the music video to her new single ‘Back To Scratch’, the title track from the Welsh pop singer’s sixth studio album, out now on Dooby Records. Watch it via YouTube below.

Charlotte Church ‘Back To Scratch’ Video Behind The Scenes 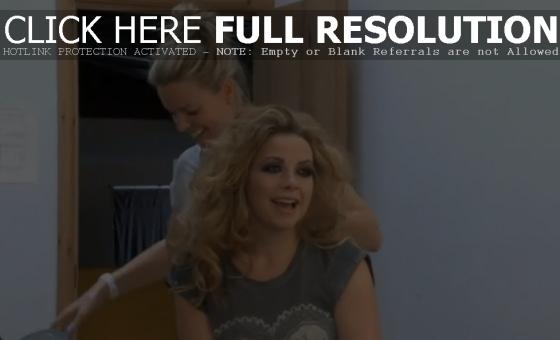 Behind the scenes footage of Charlotte Church on the set of her ‘Back To Scratch’ music video has been posted online. The clip features commentary from the video’s director and choreographer and shows Charlotte being multiplied by 8. ‘Back To Scratch’ is the title track off the 24-year-old’s sixth studio album, out now on Dooby Records. Watch it via YouTube below.

Cath Jones is speaking out about her heartbreak after her boyfriend Jonathan Powell fell for Charlotte Church, ending their two-year romance. “I couldn’t believe it back in March when Jonny said those words, ‘I’m in love with Charlotte Church.’ I didn’t see that coming. I was shocked and upset, crying and screaming at him,” the 23-year-old confessed. “But he ended up in tears too. He was in a mess and it was all very odd. I knew it was only a matter of time before they got together.” 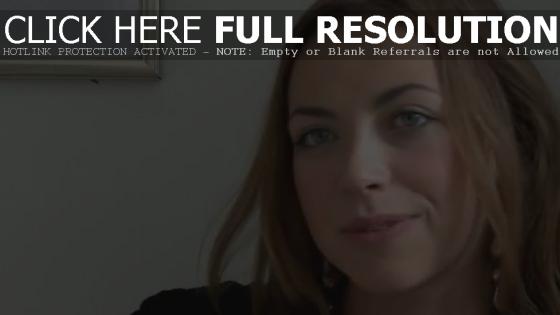 Charlotte Church is back with a new album called ‘Back To Scratch’, coming out on November 1st. The 14-track album is being produced by Martin Terefe and Sacha Skarbeck, which features “multi-textured pop dynamite, showcasing Charlotte’s incredible range as well as her knack for informing each and every song she sings with unabashed emotion,” according to Church’s official web site.

“I went over to Nashville for a month, and we pretty much lived over there,” Charlotte says in a video discussing the project and performing the new song ‘Snow’. “I learned so much and I love Nashville as a place. It’s just so saturated with music.” Charlotte added that she’s trying to create “a new different sound but one that also goes with my voice.” Watch it via YouTube below.

Charlotte Church and Gavin Henson are splitting up after five years together and only six weeks after announcing they were engaged. “It is an incredibly sad state of affairs. Both Gavin and Charlotte are deeply distraught,” an insider told News of the World. “But after a lot of soul-searching, they realized this is the best course of action for them and the children. It was a mutual decision. To the outside world they were a golden couple. The truth is, they had the same insecurities as anyone else.”

Gavin Henson’s aunt Anne is throwing cold water on reports that the Welsh rugby star is splitting up with Charlotte Church. “It’s not true. Gavin hasn’t been staying overnight at his parents’ house,” Anne insisted to The Sun. “I don’t know where they get this from but there’s no truth in it. Gavin and Charlotte are very happy — that’s all his parents care about.” Charlotte’s mom Maria said the breakup claim was “ridiculous.”

Charlotte Church was photographed arriving at her local medical center in London on Tuesday (March 10), presumably for a doctor’s appointment, looking a bit tired. However, at one point the singer struck a casual pose and smiled for the camera. Check out a picture from babble.com.

Charlotte Church Has A Second Boy

Charlotte has literally just this minute phoned us to let us know that she gave birth to a little boy today. He was born just after midnight at her and Gavin’s home with Gavin in attendance at the birth.

They haven’t yet announced a name for their son, but we can confirm that he weighed in at 7lb 5oz and that mum and baby are both doing just fine.

We will of course be the first place you can find out about the baby’s name and Charlotte has promised us this will be very soon. Meanwhile we would like to offer her and Gavin our congratulations and we are sure you will join us in sending Charlotte, Gavin, Ruby and her new baby brother our best wishes.

Cheryl Cole had planned to bury the hatchet with Charlotte Church in Girls Aloud’s new book ‘Dreams That Glitter’, but Charlotte recently called the girl group “five dogs without balls” and said “Cheryl’s proved she’s got no backbone” as a judge on ‘The X Factor’, prompting Cheryl to change her mind. “Cheryl decided she’s had it with the feud. She wrote a sincere passage in the book about how much she regretted it and how much she enjoys Charlotte’s show,” a source told The Sun. “She thought it time to grow up and draw a line under it. But there’s only so far you can push her. Charlotte made some entirely unprovoked attacks and that changed Cheryl’s mind on the matter. After hearing them she was straight on to the publishers to tell them to remove the passage. They weren’t best pleased to be tinkering with it at this late stage but said they would do their best.” Read more.

After failing to vote on pal Nikk Major’s performance on ‘The X Factor’, Cheryl Cole is coming under attack from Charlotte Church. “Cheryl proved she’s got no backbone,” Charlotte said of the Girls Aloud star. “‘X Factor’ needed someone with wit and grit but she couldn’t even give an honest answer to Nikk, let alone charm her way out of the situation.” Charlotte also told News of the World she wasn’t impressed with Cheryl taking back cheating husband Ashley. “To take Ashley back shows complete lack of self-respect,” Charlotte opined.