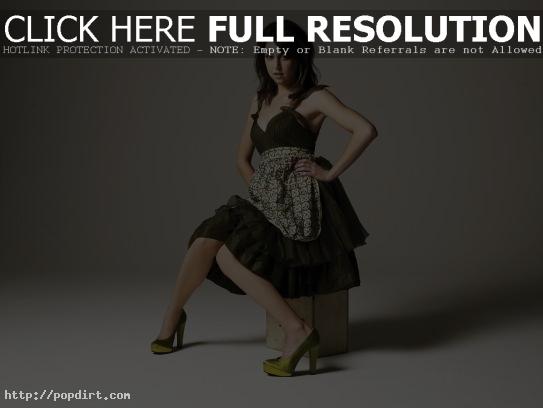 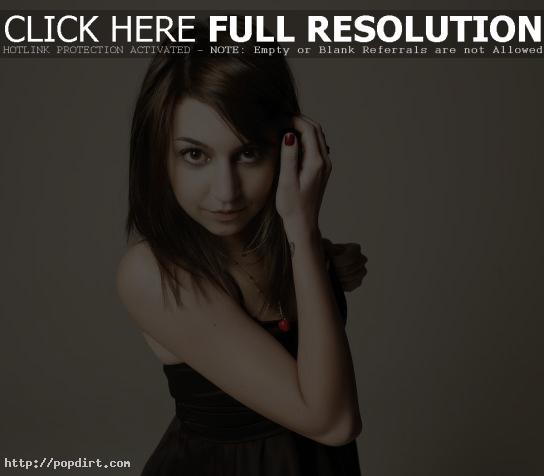 Charlotte Sometimes performed ‘They Hurt The Good’ live at The Bitter End for the NY Songwriter’s Circle on March 1st. Watch it via her Vimeo below. 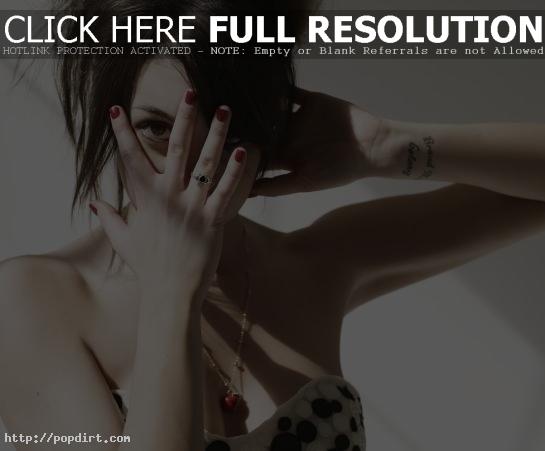 Charlotte Sometimes checked in with her MySpace (@charlottesometimes) friends on Wednesday (December 31) with the following bulletin:

Dear Guys and Dolls,
I wish you a very happy new year. Cheers to much success and new beginnings. I know I am looking forward to the new year and whatever it throws my way. My new years resolution is to stop putting myself down so much and write down one positive thing about myself everyday :). I hope to see your smiling faces soon. 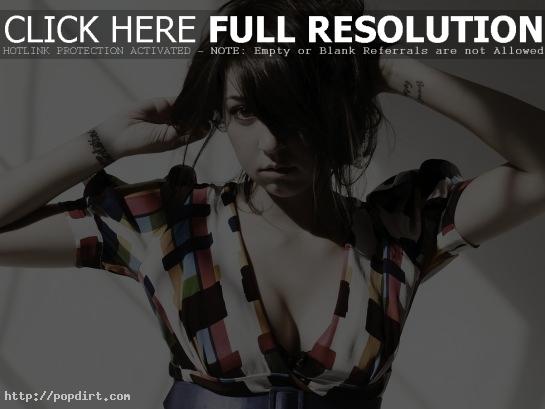 ‘Access Hollywood’ caught up with Charlotte Sometimes (Jessica Charlotte Poland), who talked about being on the genre evolving Warped Tour. “It’s definitely going really well,” the 20-year-old said of playing to the Warped crowds. “At times, it’s like Katy Perry, me and Shwayze are kind of like the guinea pigs of the tour. It’s like they’re trying to change the tour, so it’s still a process, but it’s definitely going really well. I’m pleasantly surprised because I didn’t know what to expect when I joined the tour.”

As for the sudden attention she’s receiving following the release of her debut album ‘Waves and the Both of Us’, the New Jersey artist remarked, “It’s been really overwhelming for sure, but it’s been really exciting. I’ve been having a great time… I’m a little bit star struck sometimes [but] I’m really just happy people are picking the music up and into it.” Read more.