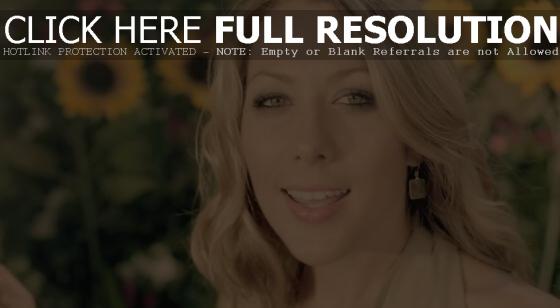 Colbie Caillat ‘Brighter Than The Sun’ Video Behind The Scenes

“The treatment for this video, ‘Brighter Than The Sun’, I wanted it to have a lot of movement and musicians just scattered around,” Colbie explained. “So I had this concept and I told it to the label and when directors submitted treatments, this one by Emil Nava I loved the most because he brought the outdoors inside. He made a grass bed and a lawn through the living room, and people are planting flowers and putting pots all through the house and there’s moss and vines in the walls and the bathtub with lily pads and water. It’s just really cool.”

Colbie Caillat ‘All Of You’ Album Photo Shoot 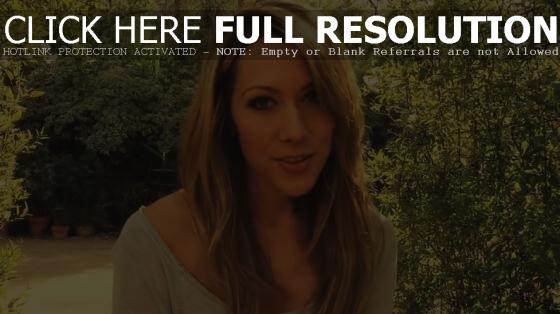 Colbie Caillat takes fans on the set of her photo shoot for her new album ‘All of You’, out July 12th on Universal Republic. Watch the clip, featuring her new single ‘I Do’, via YouTube below.

Colbie Caillat Performs The National Anthem At The White House

Colbie Caillat checked in with her Twitter followers (@ColbieCaillat) after performing at the White House for the 2011 Easter Egg Roll. The singer songwriter, joined by her family, also got to meet President Obama for the second time this month after performing at a Chicago fundraiser. The 25-year-old, who cried when Obama won the 2008 election and has said she thinks “our country is in safe hands”, writes:

Yesterday I sang the National Anthem on the White House balcony standing next to The Obama family. It was 1 of the best moments of my life!

The Obama’s were so sweet, real, down to earth, & engaging. They are a solid family. Also tall & beautiful! My entire family got to meet em!

The President hugged my grand parents & @jusajus’s mom! Oh & their dog Bo is so cute! Getting a tour of the white house was amazing.

Watch her performance of ‘The Star-Spangled Banner’ below.

Colbie Caillat’s Boyfriend Inspires ‘I Do’ 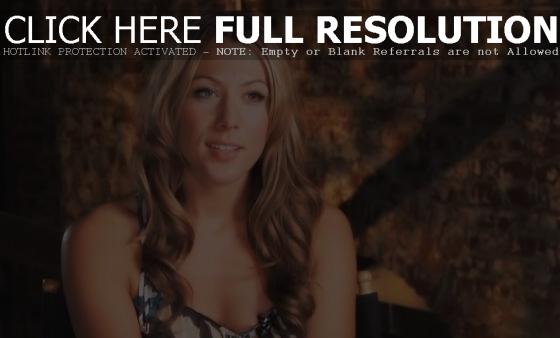 Colbie Caillat is out with behind the scenes footage from her ‘I Do’ music video, directed Benno Nelson and featuring her real-life boyfriend Justin Young. “‘I Do’ I wrote with Toby Gad, and he’s an amazing songwriter,” Colbie explained. “We were writing and he asked me to explain what I was going through and I was telling him how in love I am with my boyfriend and it’s really fun for me to say that because for so many years I never wanted a boyfriend. I thought it was just annoying. I just wanted to hang out with my friends and family and boys kinda came last. Now I love this guy so much and I always want to be with him. I was expressing that to him and he wrote this fun song.” Watch the comments via YouTube below.

Colbie Caillat Credits Boyfriend With Getting In Shape 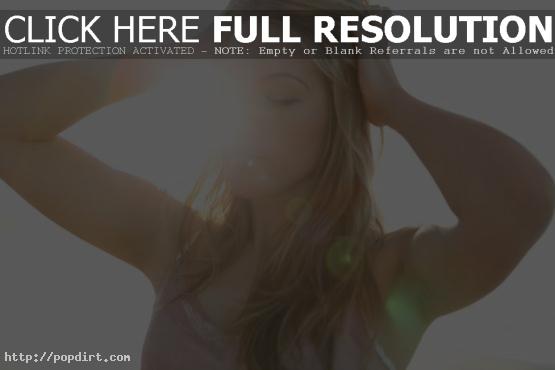 Colbie Caillat gives credit to her boyfriend Justin Kawika Young, who is the lead guitarist in her band, with motivating her to get healthier. “Justin convinced me to go for a jog in Germany while we were performing there two years ago, and it felt good,” the singer songwriter says in Fitness magazine’s May issue. “I don’t know if it was because I was in better shape or because I was with this guy I was falling in love with, but it changed the way I looked at running and working out in general. I was no longer counting down the minutes until I was done. I was actually enjoying it.” Read more. 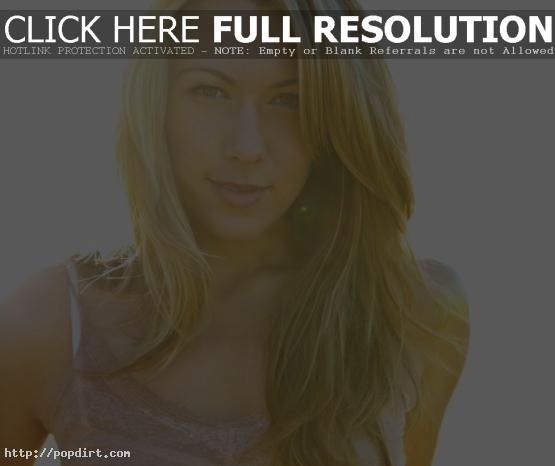 Colbie Caillat checked in with her Twitter followers (@ColbieCaillat) last night after watching the Fugees singer Lauryn Hill perform at Club NOKIA earlier in the evening. The singer songwriter says:

I have to be honest. I’ve never known what it was like to be a fan until tonight. I met the beautiful Lauryn Hill. And she was so sweet.

I cried with pure happy tears when she sang my favorite songs. The ones that inspired me to be a singer when I was 11 years old. #Dreamscometrue

Her voice is still soulful & flawless. Thanks @lovemissbre for making friends with her peeps & getting us back stage! She’s back y’all!!!

Colbie Caillat ‘All Of You’ Out July 12th 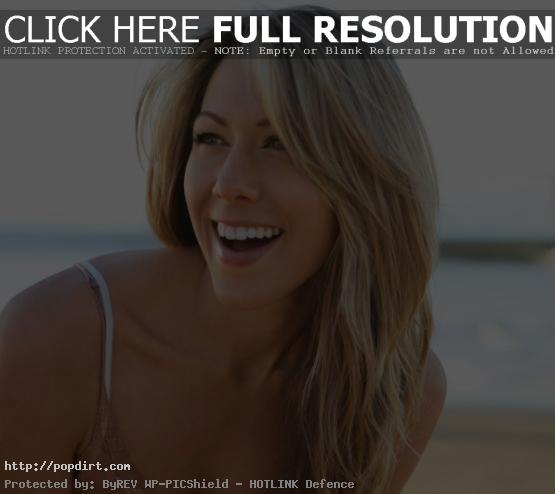 Colbie Caillat will release her third album ‘All of You’ on July 12th via Universal Republic Records. Caillat wrote ‘All of You’ about her experiences the last few years, the most significant of which is her blossoming relationship with bandmate Justin Young. “He was in my band for two years before we noticed that we like each other,” she explained in a press release. “I wrote most of this album about us, our ups and downs. All the songs are about life experiences, so I guess this record is more grown up, with a somewhat wiser perspective.” 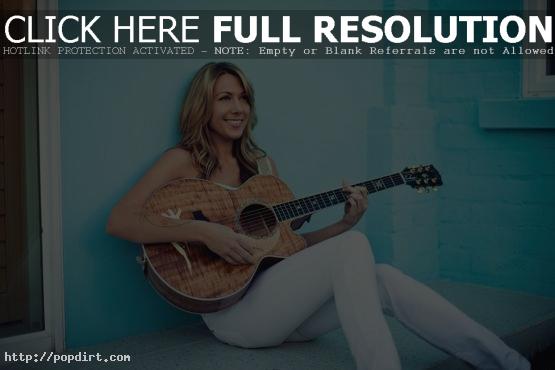 Colbie Caillat checked in with her Twitter followers (@ColbieCaillat) on Friday (April 15) after performing at President Obama’s re-election fundraiser in Chicago the prior evening. The singer songwriter Tweeted:

A few things to share… 1. I met our President last night! AND played a show before his speech. Mr. Obama was very sweet and engaging.

2. I’m excited for Justin’s show tomorrow night & hope everyone can make it who lives in / near LA! See you there! Justin Young- http://bit.ly/fZOM4a 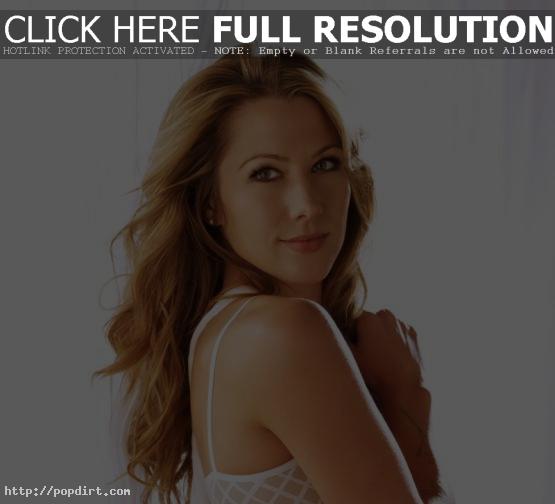