Colin Munroe ‘Will I Stay’ Video 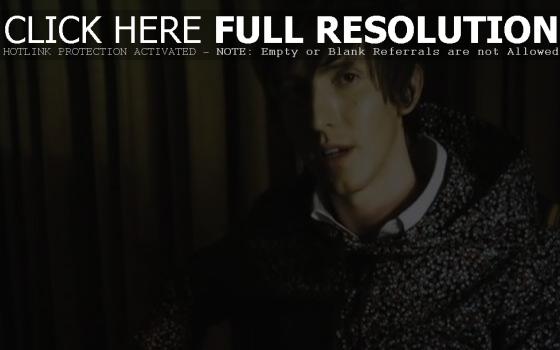 Colin Munroe is out with the music video to his new single ‘Will I Stay’, from the Toronto, Ontario artist’s upcoming album ‘Don’t Think Less of Me’. Watch it via Vevo below.

Colin Munroe is out with the music video to his new single ‘Sunday Bloody Sunday’, a cover of U2’s 1983 single, which is out now on iTunes. The Toronto, Ontario artist is set to release his debut album ‘Don’t Think Less of Me’ earlier next year via Universal Motown Records Group. Watch it via YouTube below.