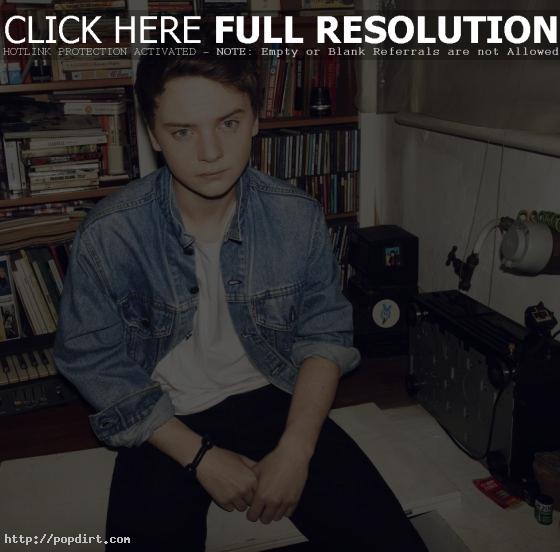 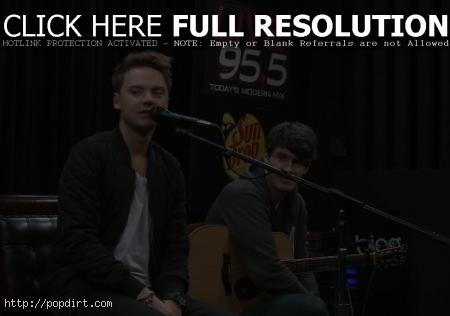 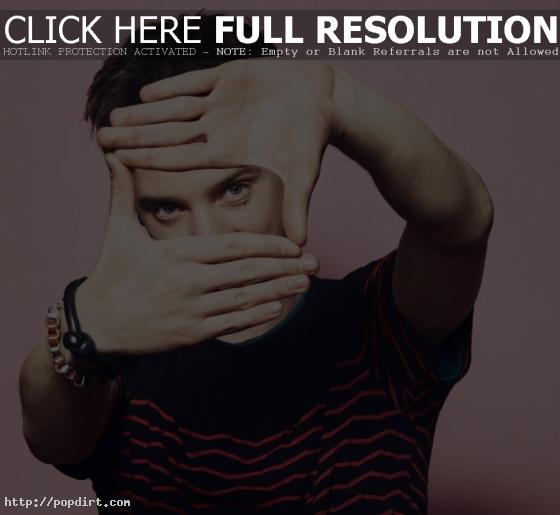 Behind The Scenes With Conor Maynard In Birmingham 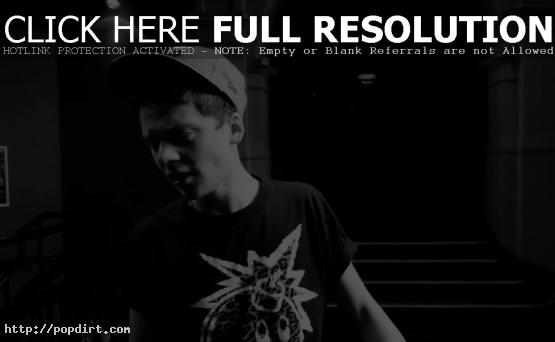 Conor Maynard is currently touring across the UK, and in a brand new behind-the-scenes video, the 19-year-old is seen behind the scenes on the tour stop in Birmingham, England. Conor learns that his single ‘Can’t Say No’ has debuted at #2 in the charts in the video. The clip also features footage from the show and a snippet of a new song.

Conor Maynard has just unveiled a “bedroom” video mixed with live footage for his soulful new track ‘Drowning’. The song will appear on the 19 year old pop newcomer’s debut album due later this year. Conor’s current single, ‘Can’t Say No’, is storming the UK Pop Charts, entering at #2 with huge first week sales. The ‘Can’t Say No’ single and EP (featuring remixes and a cover of Drake’s ‘Crew Love’) is available now on iTunes. 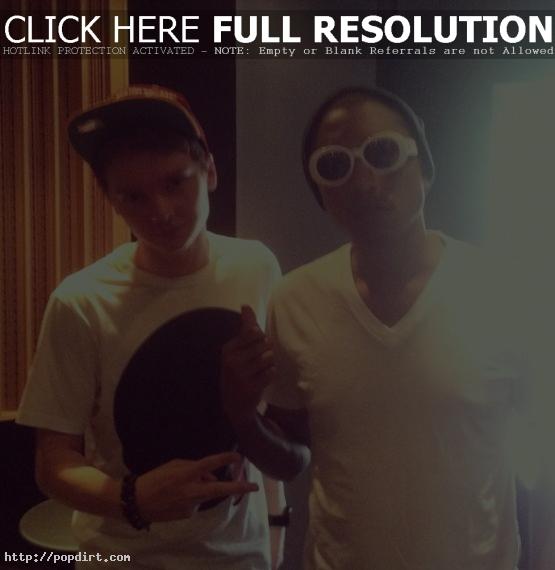 Conor Maynard stopped by That Grape Juice to perform an acoustic version of his debut single ‘Can’t Say No’. The official video for the 19-year-old singer’s pop R&B banger has already reached well past four million views on YouTube and earned Conor a ticket to Miami to record his album with Ne-Yo and Pharrell Williams.

Conor’s ‘Can’t Say No’ EP, which will feature the single, remixes, an acoustic version, and a cover of Drake’s ‘Crew Love’, will be available on iTunes May 1st. 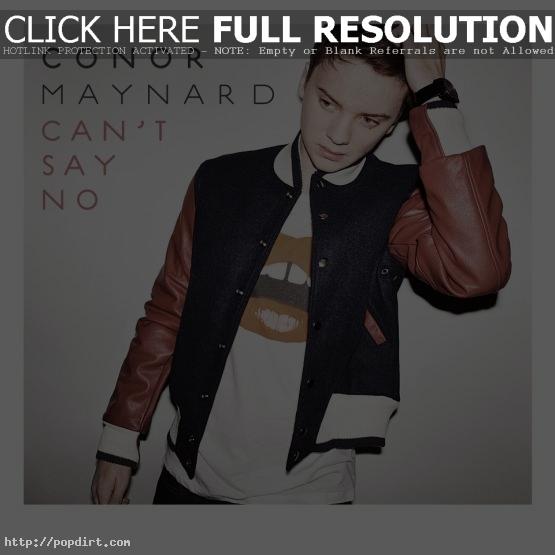 Brighton, England pop singer Conor Maynard is out with the music video to his debut single ‘Can’t Say No’. Conor beat out Lana Del Rey and King Charles to be MTV UK & Ireland’s MTV Brand New: For 2012 competition earlier this year, the network’s annual national search for the very best in new music. Watch the video via YouTube below.