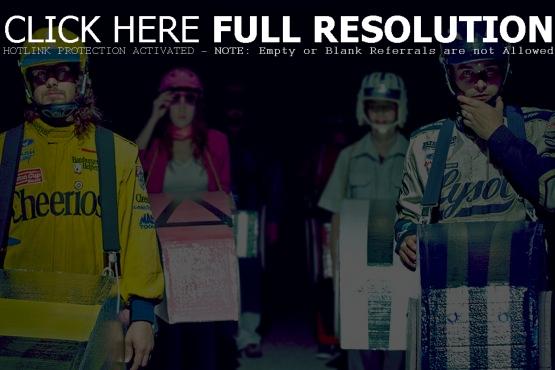 Detroit duo Dale Earnhardt Jr. Jr. have announced the routing for their upcoming fall North American tour, which kicks off on October 17th in Seattle and concludes with two hometown shows at Detroit’s Crofoot Ballroom on November 22nd and 23rd. Tickets go on sale tomorrow, July 11th. The band, which is Josh Epstein and Daniel Zott, are touring in support of their current album The Speed of Things, featuring the single ‘Run’. 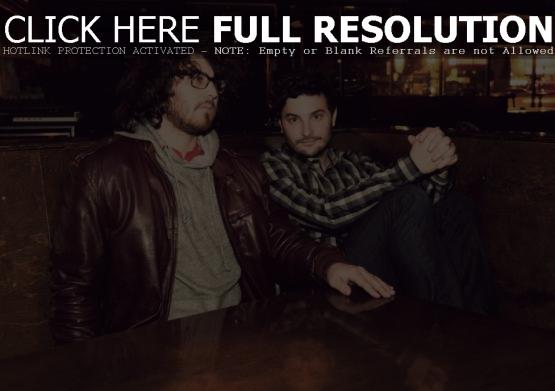 Dale Earnhardt Jr. Jr. have set a release for their sophomore LP, ‘The Speed of Things’, which will drop next month. Before the release, the Detroit Duo have just released a brand new track entitled ‘War Zone’. The song closes out the upcoming album and Josh Epstein had this to say about the inspiration behind the track

‘War Zone was’ the last song written for ‘The Speed Of Things’ and is about a character who wakes up (or is dreaming of being?) in a warring region. It is unclear whether this “war” is a literal image, or more of a metaphor for the disconnectedness that the narrator is suffering from. ‘The Speed Of Things’ focuses on a current phenomenon that author Douglas Rushkoff has coined ‘Present Shock.’

Listen to ‘War Zone’ via Soundcloud below. 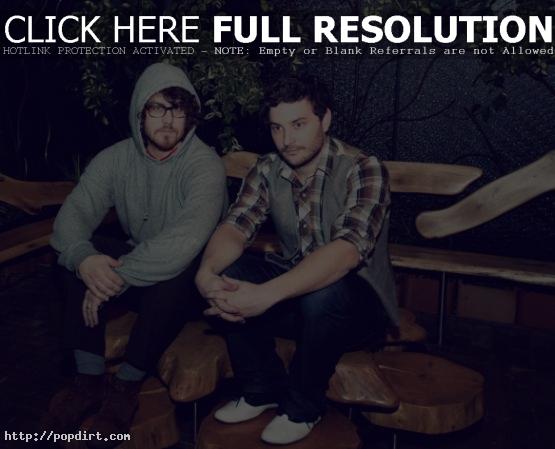 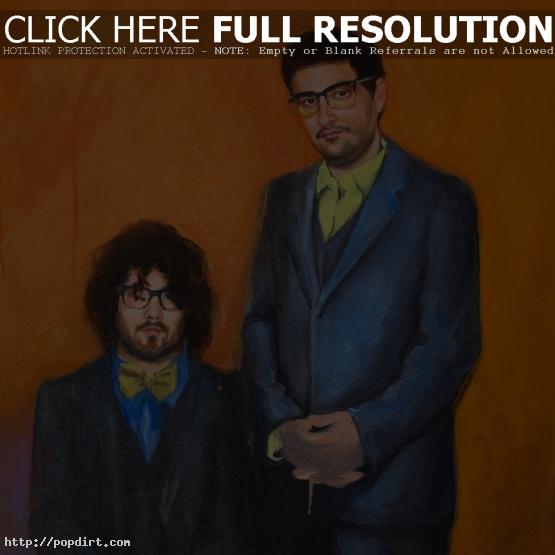 Dale Earnhardt Jr. Jr. will kick off the new year on the West Coast, touring with Fitz and the Tantrums and making their national TV debut on Conan January 30th. They’ll also be headlining Echoplex in LA on January 31st. The band will finish up this year with a few headlining dates this week, including a New York City stop on Thursday (WIRED in-store) and Boston on Friday.

Dale Earnhardt Jr. Jr. Are Still Learning What Their Sound Is 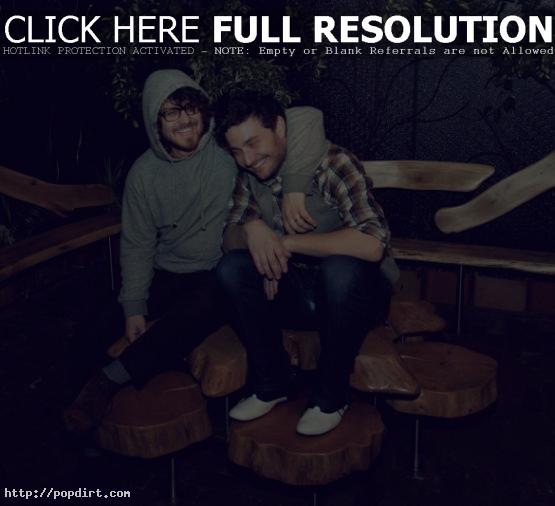 Joshua Epstein of Dale Earnhardt Jr. Jr. spoke with austinist about collaborating with Daniel Zott on the project, what their live shows are like, why they’re named after the NASCAR driver, the story behind the ‘It’s a Corporate World’ album title and how he describes their sound. “I think that our sound is probably just pop music in the general sense of the word,” Epstein said. “I think that for both of us, where our tastes align is kind of the focus and appreciation of melody. Daniel and I both have pretty specific ideas of what we like things to sound like at this point and if you combine them it just kind of ends up sounding like what our album sounds like. So I guess maybe that is our sound, but we’re still learning what that is.”