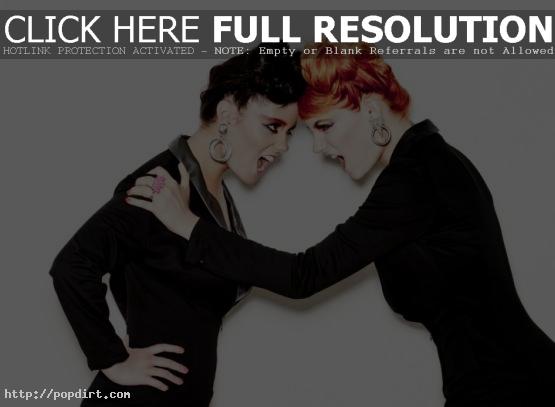 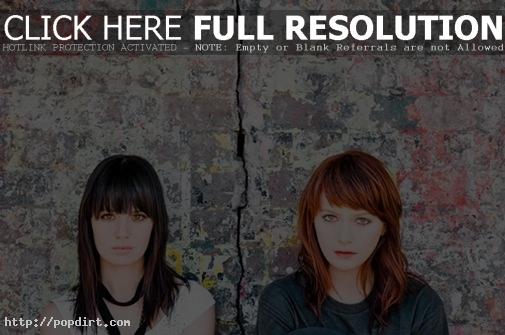 Josie De Sousa-Reay, aka Will of Dash & Will, checked in with fans on the Australian indie pop duo’s blog at MySpace (@dashandwill) on Sunday (December 6), talking about beginning work already on a follow-up to their ‘Up in Something’ debut. Will writes:

So… we know it seems like we’ve been playing an EXTRA long game of hide & seek with you lately, but we promise that’s not the case! We’re actually in demo land at the moment, writing, recording and generally coming up with some awesome shiz for our new album… well, we think so anyway ;)

I must say, even though we’ve been taking some time off to reflect, write, party, record… whatever we seem to be doing, it’s been really really amazing to hear that you guys are still wanting and waiting to hear what we’ll be up to next. You have no idea how much that means to us.

We hope you like the new tunes as much as you liked the first bunch :)

Dash & Will Celebrate ‘Up In Something’ Release 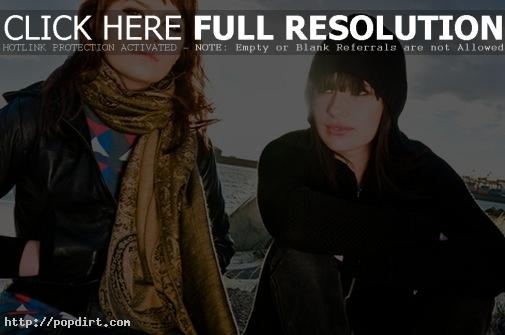 Dash & Will checked in with fans on their blog at MySpace (@dashandwill) on Friday (August 28), celebrating on the release day of their debut album. The Melbourne, Australia indie pop duo write:

Well guys, we did it! ‘Up In Something’, the love child of Ms Dash and Ms Will, has arrived!!!

We can’t even begin tell you all how good it feels to be able to give you this record! Some songs date back to when were 13 (with a few recent tweaks of the lyrics, of course!) and some only to November last year, but nine months on (and it really is nine months! ha ha ha!) we are ready to let this record go off into the big wide world.

Dash & Will ‘Painful’ Video & Behind The Scenes 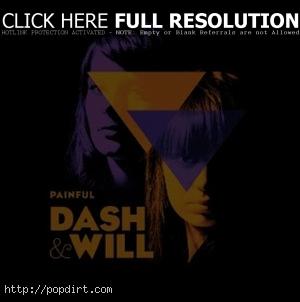 Dash & Will are out with the music video to their new single ‘Painful’, off the Melbourne, Australia indie pop duo’s debut full-length album ‘Up In Something’, out August 28th via Gigantically Small/Mercury Records. Watch the video and behind the scenes footage below.

Dash & Will ‘Out Of Control’ Video

Dash & Will are out with the music video to their new single ‘Out Of Control’, off the Melbourne, Australia indie pop duo’s upcoming full-length debut ‘Up In Something’.

“We’re so excited that you get to see it (and chewing our nails with nerves awaiting your reactions and responses),” they write about the video shot in Tokyo. “We had a hell lot of fun doing this clip and want to thank everyone behind the scenes who made it happen.”

Watch it and the pretty funny ending YouTube below.

Dash & Will ‘Out Of Control’ Video Making Of 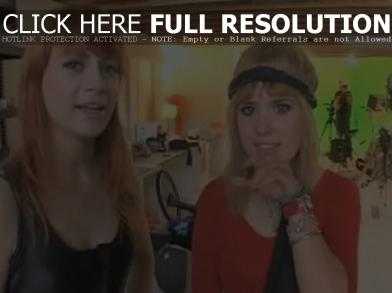 Dash & Will posted footage from the set of their ‘Out Of Control’ music video on their MySpace Video channel.

“You can see our super hot costumes and then watch us scrub jelly off the walls :) nice,” the Australian indie pop duo write. “Whole clip and song coming sooooon.”

“‘Out of Control’ is about getting out of control, getting a bit loose on the weekend, getting silly. Whatever floats your boat. The film clip is pretty much out of control,” the girls explained in the clip.

Dash & Will ‘Fighting Over Nothing’ Video 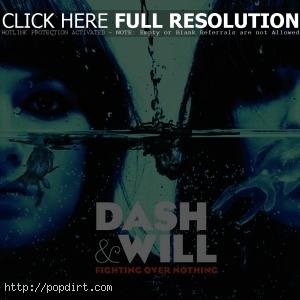 Dash & Will are out with the music video to their new single ‘Fighting Over Nothing’, the title track off the Melbourne, Australia indie pop duo’s EP, out now on Mercury Records. Watch it via YouTube below.