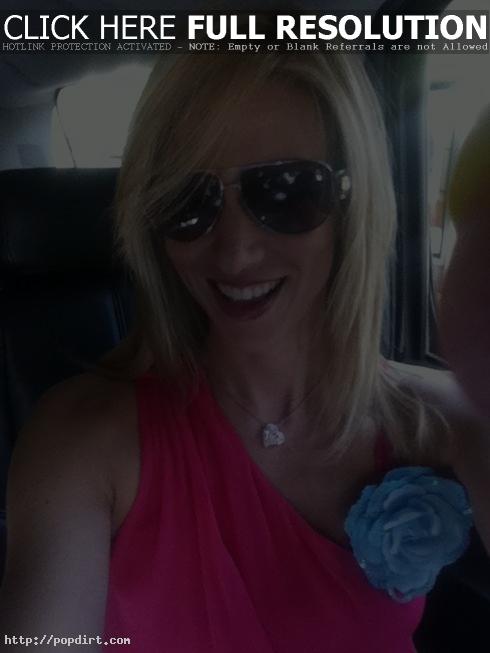 Deborah Gibson visited the Billy Bush Show the other day, where she talked about how she avoided the pitfalls of fame, what she thinks about the new generation of pop stars like Justin Bieber, how her mom still gives her “the look” at 40 to keep her disciplined, being shortlisted for an Academy Award, and more.

“He seems very humble and together, but it’s like he’s as humble as can be when you’re selling gazillions of records and you’re writing paychecks to your family and friends and whoever else,” Deborah said of the Canadian teen. “The thing that tipped it in the other direction for me was seeing pictures of him vacationing in some Caribbean island with his girlfriend on a yacht. I was like, I was going to the bowling alley with my boyfriend at 16 and at our house you weren’t allowed to have sleepovers on the night of the prom, even though I was leaving on a tour bus three days after my graduation.”

Footage of Deborah Gibson singing ‘Maybe This Time’ at the 2010 Head Injury Awareness and Prevention Celebrity Sports forum in New York has been posted at the singer’s YouTube channel. For more information, visit Deborah-Gibson.com or headinjuryassoc.org. Beforehand, Deborah checked in from her hotel room to show what she does in preparation to perform. Watch it below.

Deborah Gibson checked in with her Twitter followers (@DeborahGibson) on Friday (October 9), revealing that Irish actor Sean Lawlor, her co-star in the 2009 film ‘Mega Shark vs. Giant Octopus’, had passed away. Gibson writes:

My partner in crime in mega shark Sean, who played the professor, passed on today… love to his family :(

Deborah Gibson is sounding off on older men who attempted to prey on her as the former child pop star topped the charts in the late ’80s, both among the listening public and with record executives. “It is very disheartening that there are so many older men that prey on young performers,” Gibson told FoxNews.com. “The younger you are, the more innocent you are, the more wholesome your image is, the weirder the fans become in terms of older men wanting to corrupt little girls. Even the way the paparazzi stalk the younger artists is very different from following around adults – I find that very disturbing.”

Deborah Gibson offered fans a sneak peek at the new song while in the studio. “We’re here working on new music,” Gibson said. “Getting ready to hit the road.” She hopes the track will be hitting radio waves before year’s end. Watch the video via YouTube below.

Deborah Gibson was on hand for the march on Tuesday in West Hollywood to protest the California Supreme Court’s decision to uphold the state’s gay marriage ban. The veteran pop singer writes on her blog at MySpace (@officialdeborahgibson):

It is pretty unreal that in 2009 it is an issue still. When you see the leaders of our area also outraged, and all of the people both gay and straight taking to the streets, at least the gay community knows that someone cares. That’s why I was there. To say – OK, so – our government is stuck in a time warp but, at least your neighbors want you to have all your hearts’ desires.

‘Showbiz Tonight’ co-host AJ Hammer talked with CNN.com about the ‘American Idol’ finale, which saw Kris Allen defeat Adam Lambert, and appearing in a Deborah Gibson video. After AJ said the water used in the bathtub scene was cold, they joked that it was a good thing they made him wear underwear in the tub. Video of the segment at Turner.com has since been removed.

Thank you for the outpouring of love and support for my dog Daisy today. Sadly, she passed this morning. Obviously I am extremely upset and saddened. It has been a really hard day.

I can say that the bright side is that she only had one night of suffering.

Check out the entire post and a photo of Gibson with Daisy at deborahgibson.wordpress.com. 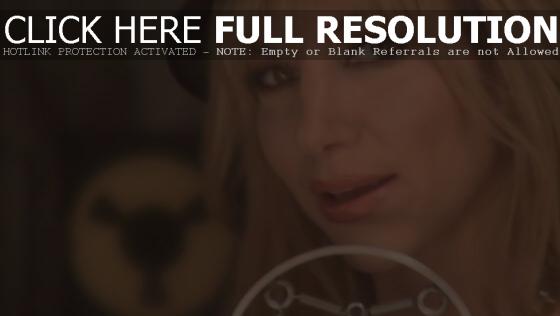 Deborah Gibson is out with the music video to her new single ‘Already Gone’, featuring Steve Valetine from ‘Crossing Over’.

“The song itself is about being in a relationship where one person is hanging on while trying to get the other person to be the bad guy and do the breaking up, even though both people know it’s for the best to say goodbye,” Gibson writes on her official site, deborah-gibson.com. “It’s about being strong and taking the lead in a situation rather than staying in a bad situation. I’m sure we’ve all been there!”