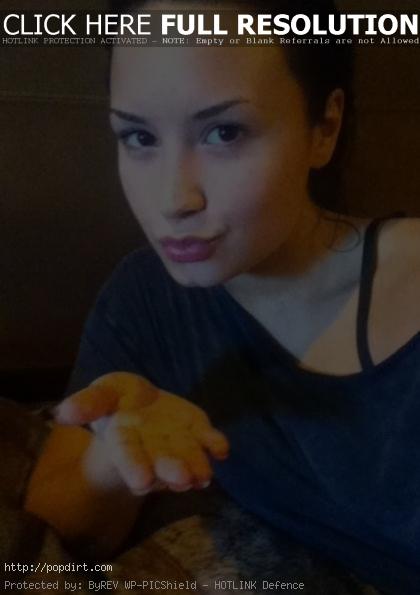 Demi Lovato was excited to see a compliment from fellow Texan Kelly Clarkson on Twitter yesterday. The ‘American Idol’ season one champ told her followers (@kelly_clarkson) that she loved Demi’s cover of ‘How To Love’ by Lil Wayne for the Top 20 Live set she recorded at VH1. Kelly writes:

I just saw a video of Demi Lovato covering Lil’ Wayne’s song “How to love” (which happens to be my favorite song at the moment) and she is so freakin talented and killed it! I am very excited to see where her career goes because she’s got soul in what can be such a vanilla music industry …..thank you Demi!

@kelly_clarkson wow thank you!!! I Got my soul from singing to your Thankful album NON-stop!!! Best compliment ever…

END_OF_DOCUMENT_TOKEN_TO_BE_REPLACED

Demi Lovato is out with the music video to her new single ‘Skyscraper’, the first release from the teen pop singer’s upcoming third album on Hollywood Records, which Demi announced to her Twitter followers earlier today will be out September 20th. Watch the Mark Pellington directed video via YouTube below.

Demi Lovato Burning Up With The Flu 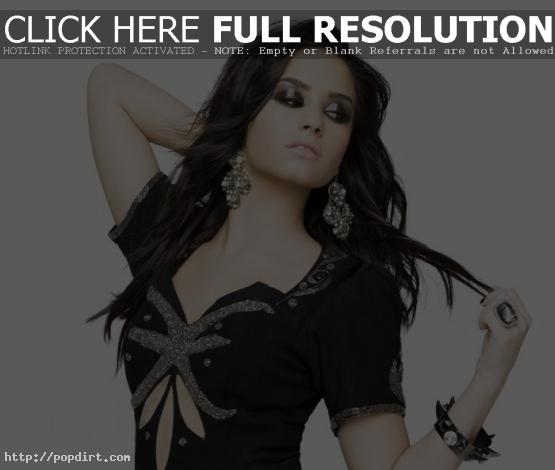 Demi Lovato has been suffering from the flu the past couple days, Tweeting her followers (@ddlovato) about her fever and one of her musical heroes, Billie Holiday. The 18-year-old, who shot a music video for her new single last week, writes:

So crazy… So weird how fast this came on.

Laying down on my couch burning up… Booooo!! :(

Watching one of my favorite movies about one of my all time favorite singers – Billie Holiday, Lady Sings The Blues..

That woman went through SO much.. She was SO strong.. Would’ve given ANYTHING to have met her.

So sick yet so happy and thankful…

Just got a vm from @travisrclark saying “I’m in la an you should stop being sick.” hahaha… Um thanks Travis, you’re so sweet?

Demi Lovato Sounds Off On Fiber One Bars Commercial 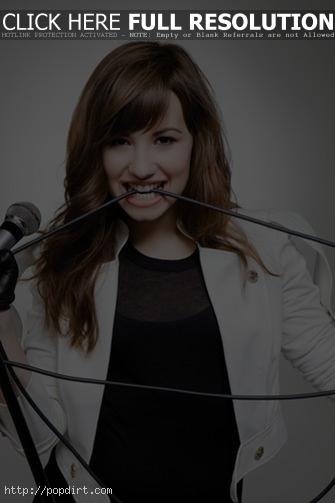 Demi Lovato sounded off after seeing a commercial for Fiber One bars to her Twitter followers (@ddlovato) moments ago. The 18-year-old, who recently sought help for an eating disorder, didn’t like the tagline of the General Mills product. She writes:

Just saw a commercial for Fiber-One bars.. Their slogan literally was “Hungry, no. Results, yes.” Seriously.. What are we teaching people by

saying that? Not to eat to see results? Really disappointed. Yes losing weight for some people can be healthy, but it’s commercials like

that, that led me into thinking that not eating is okay. It’s NOT. There’s too much pressure on people these days to lose weight.. 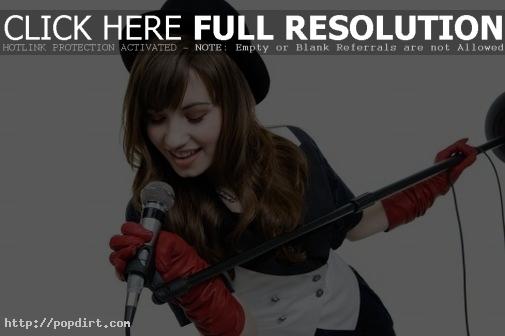 Demi Lovato checked in with her Twitter followers (@ddlovato) on Monday (May 16) after posting an image of herself wearing a bikini. The singer and actress, who recently stepped back into the public eye after ending a rehab stint seeking help for “emotional and physical issues”, writes:

I’ve been working so hard to get healthy and fit.. I can’t believe I’m about to do this but I’m so excited.. Here’s my bikini time body!

I never thought I’d ever feel confident enough to ever to that. I’m excited how far I’ve come since being completely ashamed of my body..

I want any girl/guy out there who struggles with body image or confidence to know that it IS possible to find peace with yourself.

It hasn’t been easy, but it starts with a commitment to yourself.. Your mind.. And your soul. And trust me, I’m still working at it!! Haha 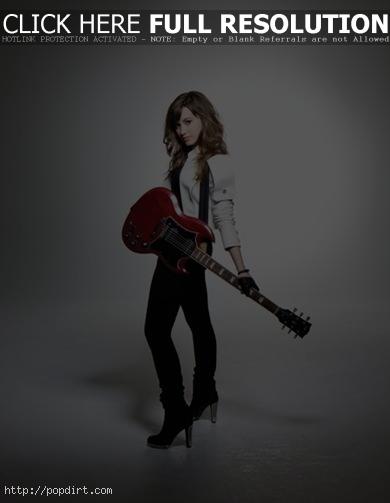 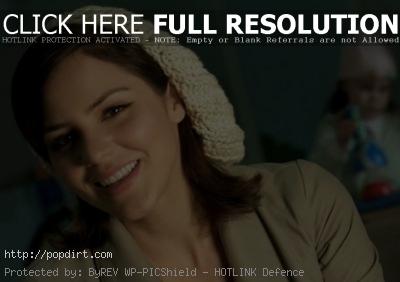 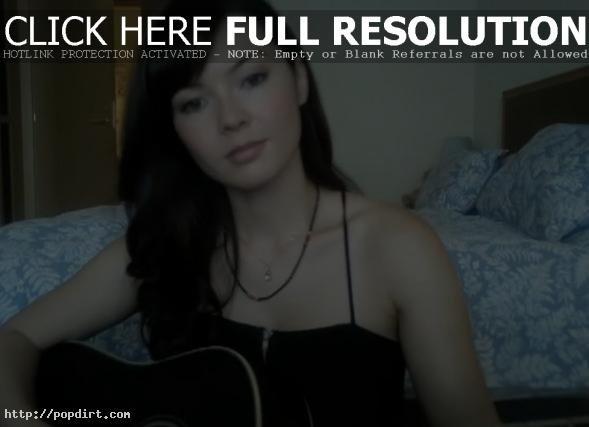 Demi Lovato Has Never Been Happier Or Healthier 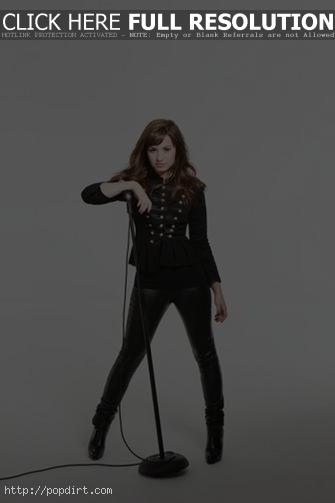 Demi Lovato checked in with her Twitter followers (@ddlovato) on Saturday (April 23), talking about the fan reaction to her dramatic interview with Robin Roberts on ABC’s ‘Good Morning America’ and ’20/20′ on Friday. The 18-year-old writes:

Thank you all SO much from the BOTTOM OF MY HEART.. I shared my story with you all last night so that these issues may one day stop..

I’ve never been this healthy and happy in my life… I wish the same for ALL OF YOU!!! :D

Demi Lovato’s interview with Robin Roberts aired on ABC’s ‘Good Morning America’ and ’20/20′ on Friday. The former ‘Sonny with a Chance’ star talked about being bullied, having an eating disorder, cutting herself, and the fight with one of her dancers that led to an intervention and the teen seeking treatment, where she learned she was bipolar. The ‘GMA’ portion of the interview and a clip of the ’20/20′ interview where Demi talks about the “instant gratification” of cutting can be viewed below, and check out the entire ’20/20′ interview at YouTube.