Drake Bell has joined celebrities like Jennifer Aniston, Katy Perry, 50 Cent and David Guetta with the debut of his video for ‘You’re Not Thinking’ with teenage lip-syncher and YouTube star Keenan Cahill. ‘You’re Not Thinking’ is one of four songs on the singer and actor’s ‘A Reminder’ EP, released digitally earlier last week. Watch it via YouTube below.

Drake Bell is out with the music video to his new single ‘Terrific’, off the actor and singer’s ‘A Reminder’ EP, available now on on iTunes. Filmed in black-and-white, the video is split into four screens to capture multiple angles of Bell’s intimate performance.

‘A Reminder’ is the first music release in five years for the 25-year-old, who has been working on a number of acting projects for Nickelodeon. 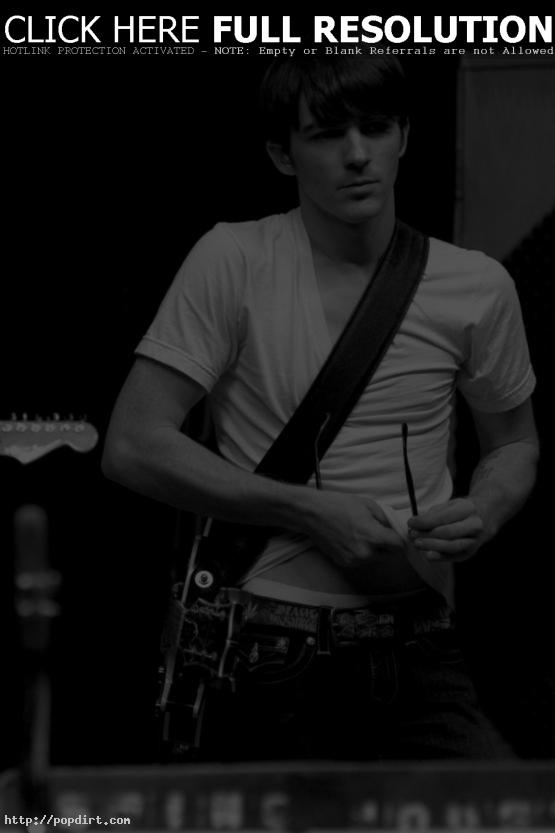 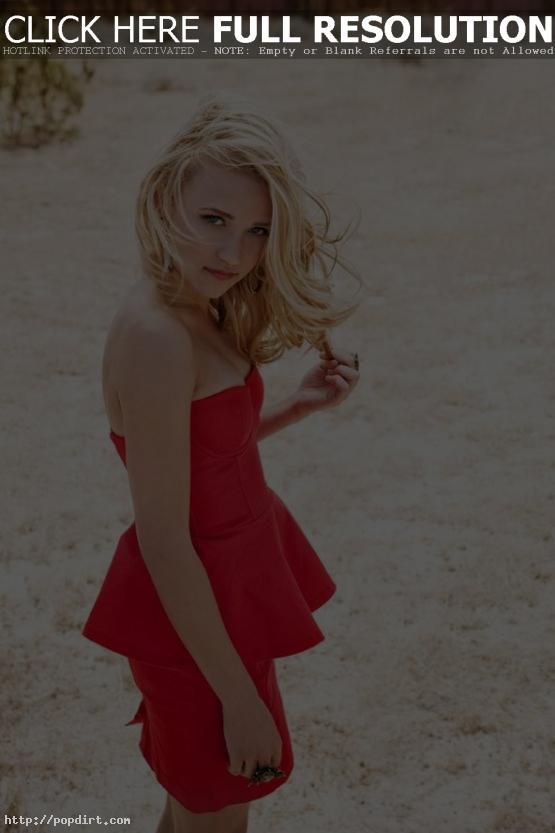 Emily Osment checked in with her Twitter followers (@EmilyOsment) earlier today, announcing that her upcoming tour with Drake Bell has been scrapped. The 17-date trek was to have kicked off March 8th in Pittsburgh, Pennsylvania before concluding April 3rd in Anaheim, California. The singer and actress writes:

Unfortunately Drake Bell has pulled out of the tour due to another opportunity, and by default, all the shows have been canceled. You don’t know how this devastates me. Please understand this is completely out of my control and if I could personally call and apologize to all the fans out there who bought tickets, know I would. Very soon we will be finding new ways to get out on the road again to see you. This is such a terrible position to be in and I’m truly sorry.

What a terrible way to wake up in the morning. I love you guys, and I miss you! 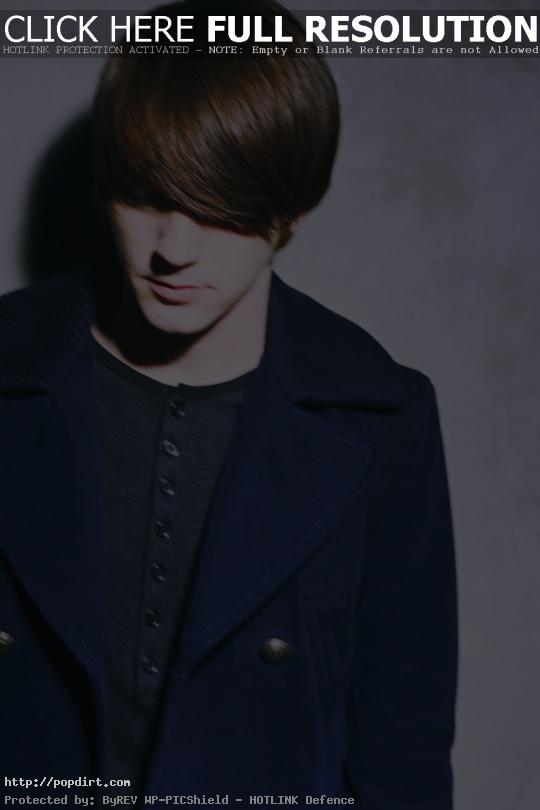 Drake Bell posted a holiday greeting at his MySpace TV channel, checking in from the ‘Merry Christmas, Drake & Josh’ premiere after party. “I’m here to wish you a Merry Christmas and a Happy Holidays, and a very, very Happy New Year,” the 22-year-old said. Watch it below.

The ‘Today’ show co-host Matt Lauer talked to Drake Bell and Josh Peck about their special Nickelodeon holiday movie ‘Merry Christmas, Drake & Josh’. They talked about being able to act immature in their roles, adjusting to being back working together after a two year hiatus, if they worry about the pitfalls of child fame, and what they’re planning for the future. Watch the interview, aired Thursday (December 4), below.

Popstar! Magazine was on hand for the ‘Merry Christmas, Drake & Josh’ World Premiere on Tuesday (December 2) at Westside Pavillion in Los Angeles, asking the stars on the red carpet what their favorite songs they have on their iPod that they’re embarrassed about. Drake Bell cited Wham’s ‘Wake Me Up Before You Go-Go’, while the ‘iCarly’ star said her friends make fun of her for having Aerosmith on her iPod.

Check out pictures from the premiere at WireImage and watch the clip, as well as some raw footage from the red carpet and inside the party, via YouTube below.

Drake Bell is set to release the live DVD ‘Drake Bell In Concert’ on December 16th, filmed during the actor/singer’s October 2008 shows in Mexico. The DVD features 18 live performances and behind the scenes footage. Watch an ad promoting the release below. 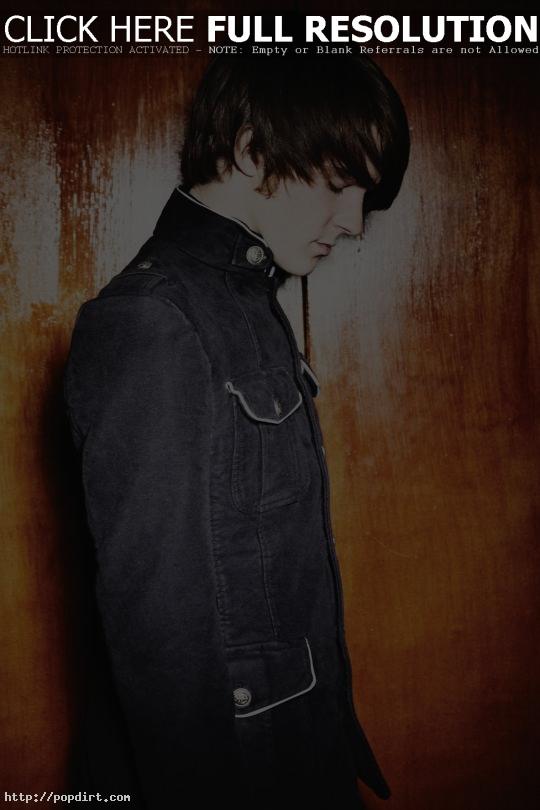 Tiger Beat & BOP went to the premiere of ‘Merry Christmas, Drake & Josh’, asking Drake Bell what his favorite holiday tradition is. “Eggnog, but the non-alcholic kind, of course,” Drake told the teen publication. Watch it below the cut. END_OF_DOCUMENT_TOKEN_TO_BE_REPLACED