Toronto’s KiSS 92.5 was on the red carpet at the Juno Awards of 2011 on Sunday (March 27), talking with Elise Estrada, Karl Wolf and Shawn Desman. Elise talked about wanting to meet Shania Twain and see Drake, while Karl talked about a new reality show and album coming out. Watch it via YouTube below. 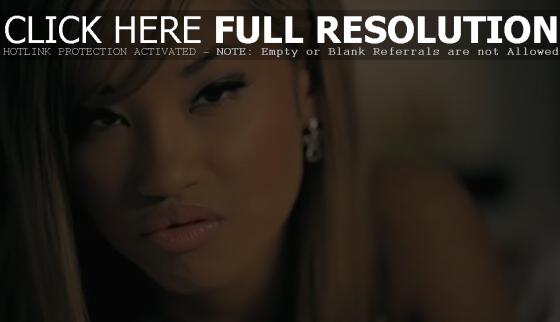 Elise Estrada is out with the music video to her new single ‘Lipstick’, off the Canadian pop singer’s second album ‘Here Kitty Kittee’, out now on RockSTAR Music Corp./Universal Music. Watch the Alstar directed video via YouTube below. 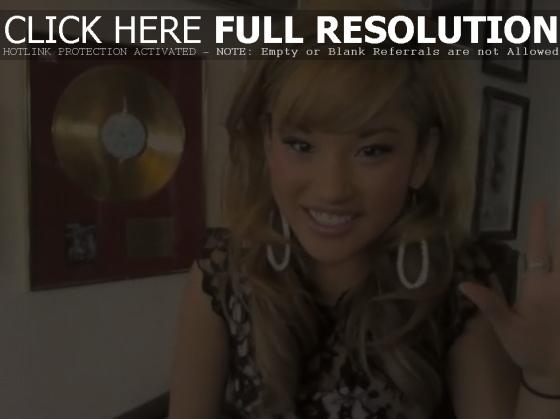 Elise Estrada checked in with fans offering details about her ‘Here Kitty Kittee’ CD release party in her hometown of Vancouver, which takes place December 11th at a location to be named later. Watch the update via her YouTube below.

To celebrate the release of the Elise Estrada’s self-titled debut album next Tuesday (September 16), the British Columbia pop singer and her label RockSTAR Music Corp. are doing an online talent contest. Fans are asked to make their own videos to Elise’s music and post them online. Contestants can sing, dance, rap, juggle, make your own personal videos with lyrics, etc., and post your video on YouTube.

Watch Elise talking about the contest below.