Yours Truly spent some time with Esser at Rooky Ricardos Records in San Francisco during the British pop singer’s U.S. promo tour. Esser discussed growing up in Essex, learning music from his dad, discovering music on the internet, the always changing music of today and the creation of his debut album.

“I grew up in Essex, outside of London, it’s just kind of a quite boring place growing up, so for me making music was kind of an escape from all of that and a place where I could just put my headphones on and listen to records,” Esser explained.

Concerning his sound, the artist said, “I think a lot of people are concerned with doing something new constantly and reinventing stuff, and it’s great but it seems like sometimes things are plucked out of thin air. A lot of the stuff that I got really you can hear those reference points in. I think sampling something like the Sonics, sampling the whole ideals and history and everything that comes with that, not just the sounds of the record. When I was growing up, it was very much something I did on my own. When I started going out to clubs and people playing these records for everyone, it felt like a kind of group experience.” 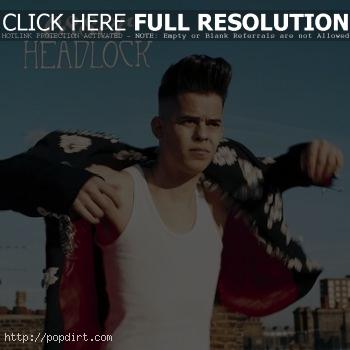 Esser is out with the video for his new single ‘Headlock’, off the British pop singer’s debut album ‘Braveface’, out now on Transgressive Records. Watch it via MySpace below.

Eric Corton of 3FM welcomed British singer Esser at the radio station’s studio inside Vera in Groningue, The Netherlands on Thursday (January 15) before he performed an acoustic version of his single ‘Satisfied’. Esser was in town for the Eurosonic 2009 European showcase festival. Watch it via YouTube below.

Esser updated fans on his blog at MySpace (@esserhq) on Thursday (January 8). The London based pop singer tells readers:

Hope everyone had a great Christmas and a fun new year. I was in Berlin which was a lot of fun.

Anyways, lots of exiting things happening soon, but to kick start the new year we just got played as ‘the hottest record in the world’ on Zane Lowe’s show!!!

Thanks for the support… looking forward to the 19th… 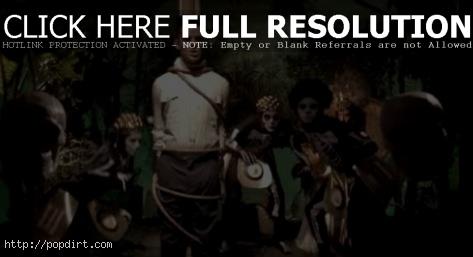 Esser is out with the music video to his new single ‘Satisfied’, off the London, England pop artist’s upcoming debut album on Transgressive Records. Watch it via Metacafe below.