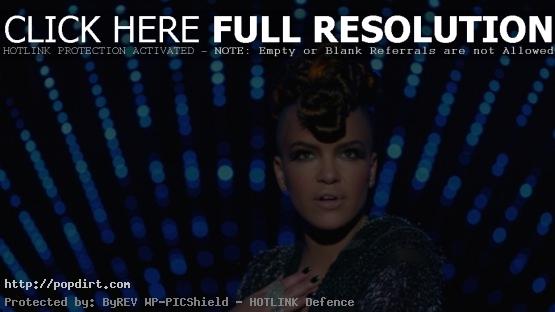 Eva Simons is out with the music video to her new single ‘I Don’t Like You’, off the Dutch pop singer’s upcoming debut album ‘Eva-lution’. “It has my style written all over – crazy beats, nice melodies and a little something extra,” the 28-year-old told OK! Middle East. Watch the Justin Purser directed video via YouTube below. 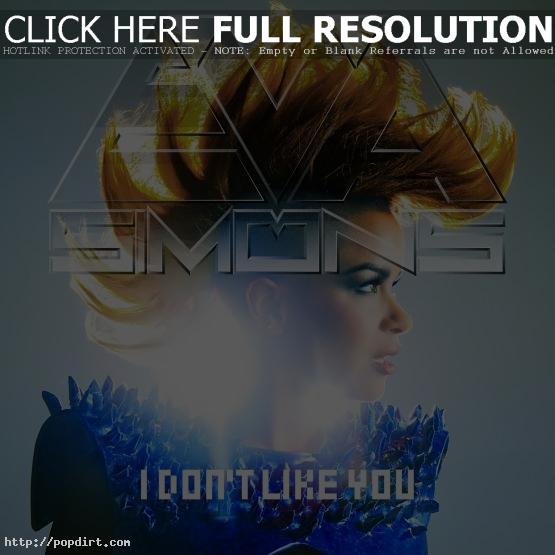 Dutch pop singer Eva Simons is out with her new single ‘I Don’t Like You’, produced by Zedd. The song is available March 26th digitally on Interscope Records. Listen to the track via YouTube below. 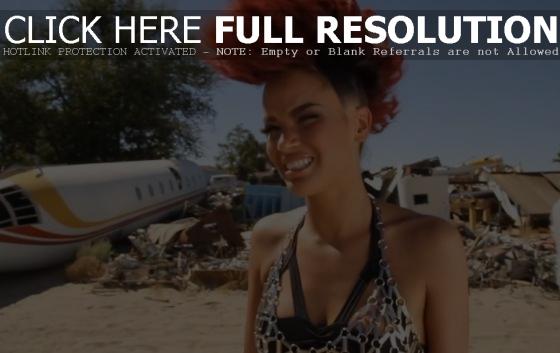 Dutch DJ Afrojack is out with the music video to his new single ‘Take Over Control’, featuring vocals from Eva Simons, out now on Spinnin’ Records. Watch it and behind the scenes footage via YouTube below.

Eva Simons updated fans on her blog at MySpace (@evasimons) on Monday (April 5) with news on a follow-up to her debut single ‘Silly Boy’. The Dutch pop singer writes:

Wow, so finally my second single is comin out people!
I am so exited. It’s is already recorded and we are gonna shoot the video this month!

Eva Simons reflected on her year in a blog at her MySpace (@evasimons) on Monday (December 28). The Dutch pop singer writes:

Wow, this year has almost come to his end!!

A lot has happened: my first single ‘Silly Boy’ got released, I got a deal at EMI and I recorded a song with Chris Brown, which will probably be the third single of his album ‘Graffiti’!

My wishes for next year?
That I’ll be doing more shows in more countries so that I can see you guys! That my second single will be released, and of course my album.

Thank you all for the major support this year! My management, my label EMI, my music team. Without you guys I couldn’t do it.

I also wanna thank you guys! You keep the buzz ALIVE!!!
Thank you so much for believing in me.

People still compare me to Lady Gaga and Rihanna, but that will all change in 2010!
Hope you guys are ready! 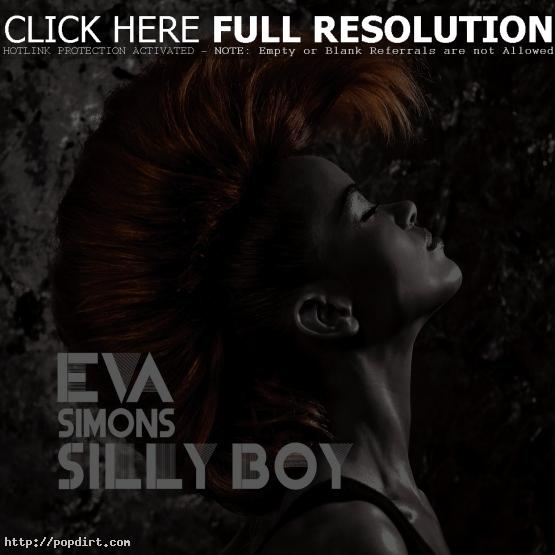 Eva Simons performed her debut single ‘Silly Boy’ during an appearance on the Belgian television show ‘Peter Live’. The show also dressed up a dog in Eva’s mirrored outfit, giving the pooch her red mohawk. Watch the performance and dog makeover at een.be. 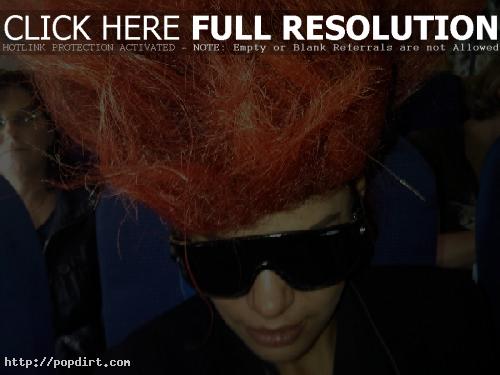 Eva Simmons checked in with her Twitter followers (@evasimons) last night while on an airplane, showing how sitting behind her for an in-flight movie isn’t too fun. The Dutch pop singer with the Mr. Heat Miser hairdo writes:

I don’t fit in the plain! People behind me can’t see sh** haha.. nice movie! WHAT MOVIE! Haha. We only see red hair!…

Check out the picture haha FUNNY

Virgin Records is out with an electronic press kit for Eva Simons, where the Dutch electropop singer talked about the ‘Silly Boy’ internet leak, being flattered by people who thought the song was by Rihanna or Lady Gaga – though she’s not trying to copy either, not knowing how to describe her sound, wanting to put an album out in a couple months, her family’s musical history, and much more. Watch the EPK interview below.

Eva Simons is out with the video to her first single ‘Silly Boy’, which when originally leaked out was thought to be a Rihanna song in response to Chris Brown’s assault. “We wrote the song and the lyrics for ‘Silly Boy’ already in the winter of 2008 — long before Rihanna and Chris Brown were known to have any problems at all,” the Dutch electropop singer said. “We simply wanted to write a powerful song for women who are treated badly by their partners.” The track is set to be released in September via EMI. Watch it below.