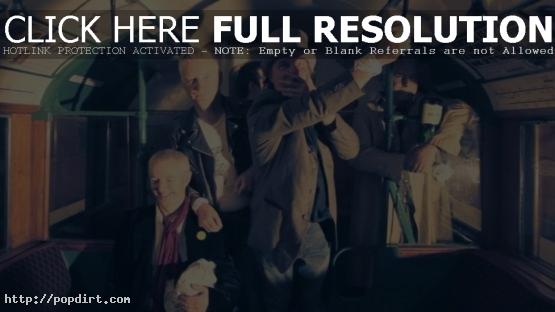 Feist is out with the music video to her new single ‘Bittersweet Melodies’, off the Canadian singer songwriter’s fourth studio album ‘Metals’, out now on Arts & Crafts Productions. Watch the Holle Singer directed video via YouTube below.

Feist ‘The Bad In Each Other’ Video 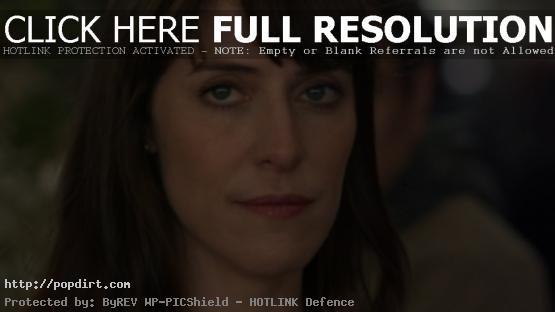 Feist is out with the music video to her new single ‘The Bad In Each Other’, off the Canadian singer-songwriter’s fourth studio album ‘Metals’, out now on Cherrytree Records. Watch the Martin De Thurah video via YouTube below. 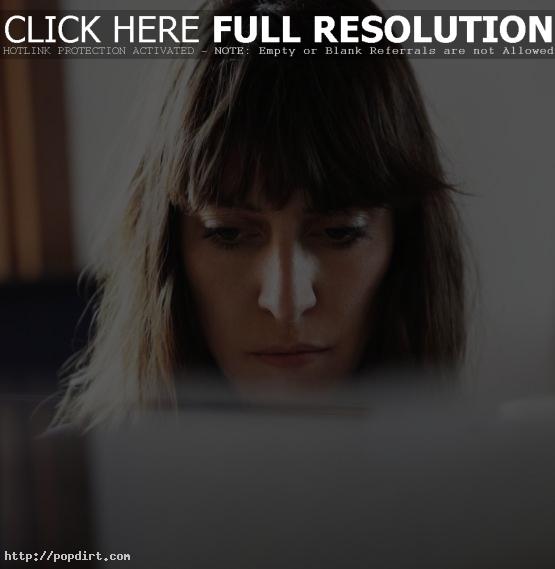 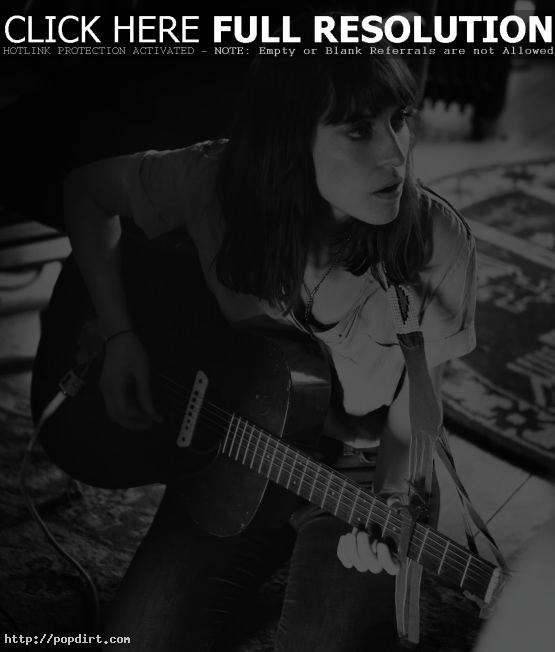 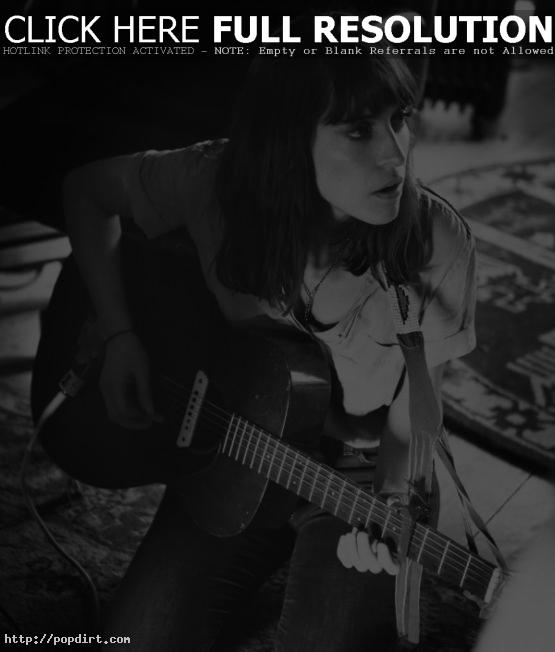 Feist spoke with The Huffington Post about her new album ‘Metals’ and offered her take on how “songs are self-fulfilling prophecies”. The 35-year-old explained, “Sometimes you’re talking about the past but as you talk about the past, you’re ultimately talking about a potential future, too. These things will cycle back to your life. Inevitably a lot of these things are just going to happen over and over so each time, you have to figure out when you reach a fork in road, which way did I go last time? Which way do I go this time? Do I want to make the same mistake, be stuck, and be a broken record?”

‘Metals’ is out October 4th on Cherrytree / Interscope.

Feist ‘How Come You Never Go There’ & Tour Dates 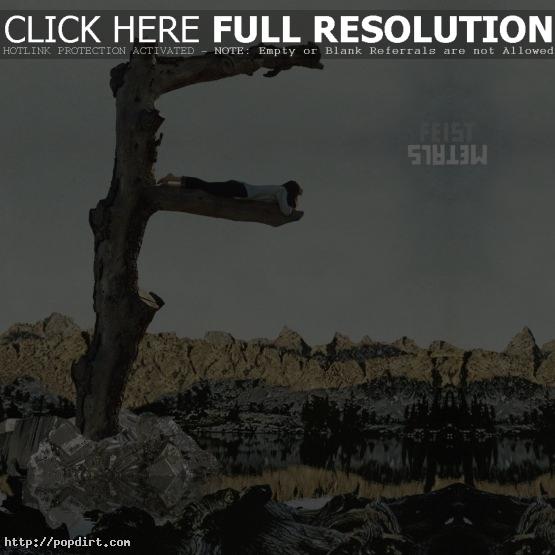 Feist is out with her first single ‘How Come You Never Go There’, the first release from the Broken Social Scene member’s fourth album ‘Metals’, out October 4th on Cherrytree / Interscope. Check it out below and view the tour dates in support of the album after the cut.

END_OF_DOCUMENT_TOKEN_TO_BE_REPLACED

Little Wings and Feist teamed up for a performance of ‘Look At What The Light Did Now’, the title track from the documentary film about Feist and her collaborators. The Anthony Seck directed film is being screened in select cities before hitting stores December 7th on DVD. Watch the trailer via YouTube below.

Canadian singer songwriter Leslie Feist visited ‘The Hour with George Stroumboulopoulos’, talking about how her career took off thanks to ‘1,2,3,4’, winning a battle of the bands in high school – getting a chance to perform with the Ramones, finding early success in France as an “exotic” export from Calgary, “you can’t look a gift horse in the mouth” regarding ‘1,2,3,4’ and the iPod commercials, expectations for her next record now that she’s “arrived”, and more.

Asked if it’s better not seeing what’s around her, Feist said, “I think I maybe purposely cultivate a bit of naivety about the thing, because it’s incredible and the only way I actually live it is at gigs, so luckily I play nine nights a week. That’s real, it’s four walls, it’s enclosed, people brought their bodies there. It’s different people in every city, unless they travel from city to city, but it’s just sort of this indication of something on a big scale but small and realizable right in front of you. It’s something I really like about the shows too, because they’re over when they’re over. It not this kind of archiving except when people YouTube with their cellphones in the air, but other than that, it’s just something that’s really nice. It happens in a moment and it’s finished. You’re only as good as your last whatever, it’s sort of a way to just keep renewing things for myself every night, as opposed to what lives on beyond me, which is sort of this hologram over there, the sort of two dimensional version of me that’s out in the world.”

Watch the first half of her interview below.

Feist visited ‘The Colbert Report’ the other night, talking with host Stephen Colbert about the outfit she wore for the ‘1234’ video, which she wanted Stephen to wear for his mock presidential run. She also discussed being a dual citizen, which she credited to her iPod commercial, and how she likes to referred to as. Feist then performed an acoustic version of ‘I Feel It All’.

Asked what an indie rocker is, Feist said, “It’s sewn up in my DNA. It’s hard to identify at this point.” As for whether she’s an arena rocker, she said, “I have a tour manager that always warns ahead when we have even a birthday sparkler that we want to do pyrotechnics. He phones ahead to warn the people, thus asking permission.”

Asked how she managed to get dual Canadian/U.S. citizenship, Feist said, “It was part of the iPod deal. They offered me citizenship. That was part of it. I just wanted to skip the green card lottery thing.”

Asked if she should be referred to as Feist, Ms. Feist or Leslie, she responded, “As long as you call me, Stephen Colbert. You can call me anything you want.”