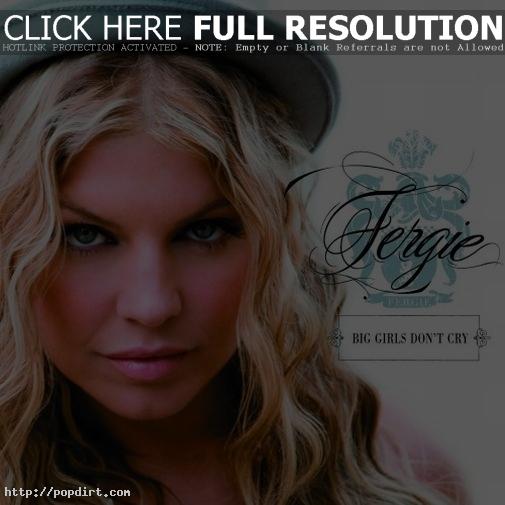 Pop acts on television this week include Maroon 5, who perform on ‘The Tonight Show with Jay Leno’ on Monday and ‘The Ellen DeGeneres Show’ on Wednesday, and appear via webcam on ‘Total Request Live’ on Tuesday; the ‘American Idol’ finale, taking place Tuesday and Wednesday, with the winner appearing on ‘The Early Show’ and ‘The Tonight Show’ on Thursday; Fergie, who performs on ‘Good Morning America’ on Friday; and Blondie, who performs with Lily Allen on ‘Today’ on Friday. 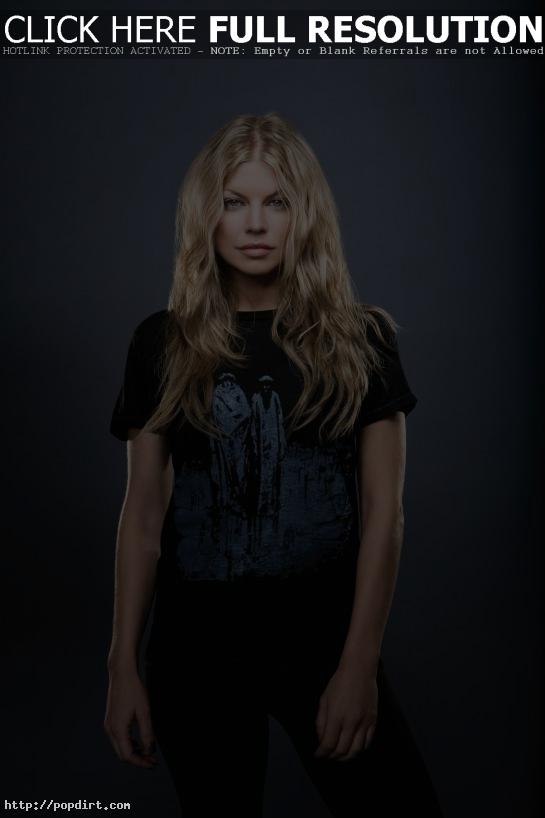 The New York Daily News spoke with The Duchess of York at her Sarah Ferguson Foundation concert at Cipriani Wall Street on Thursday night, where the performer was her Black Eyed Peas namesake Stacey ‘Fergie’ Ferguson.

“I called her up and said, ‘Fergie, this is Fergie,” Sarah explained. “You are naughty, naughty, naughty for using my name. I can’t have you on London Bridge, wearing a tiara and calling yourself Fergie! But I have a way you can make it up to me. You can come to Cipriani and do a concert for the Sarah Ferguson Foundation. And she was absolutely lovely! She said that her parents were teachers, and that she would love to do it – and kept her word.”

Fergie’s mother Teri called into Ryan Seacrest at KIIS FM in Los Angeles on Monday (May 14), talking about her Mother’s Day, watching her daughter perform at Wango Tango, being a Harley rider, how people are surprised Fergie is still so nice to people, and revealing Fergie and boyfriend Josh Duhamel are now living together.

Fergie of the Black Eyed Peas was spotted working out on Wednesday (May 9) in Santa Monica. Check out pictures from thecandidphotos.com.

Fox 17 WZTV in Nashville covered ‘American Idol’ finalist Melinda Doolittle’s return to Nashville on Friday. They followed Melinda on her visit to her alma mater Belmont University her favorite restaurant, and the state capitol building. They spoke with fans, including Tennessee Titans running back Eddie George, the state’s governor, and Melinda’s mother Marguerite Doolittle. The video at sbgnet.com has since been removed. 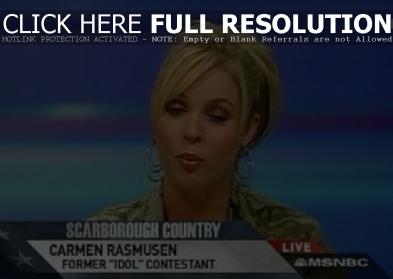 April 16, 2007 – With only six contestants left on ‘American Idol’, how much of a role will race play in who stays and who goes? ‘Scarborough Country’ host Joe Scarborough asked former ‘Idol’ Carmen Rasmusen and commentator John Ridley what role race plays on the hit show. Video of the segment, aired Monday (April 30), at Bing.com has since been removed.

April 24, 2007 – James Pumphrey of AmericanIdol.com caught up with Fergie of the Black Eyed Peas last week after her performance last Wednesday on the ‘American Idol’ country week elimination show. Fergie talked about having to win over people as part of the Peas and later as a solo artist, how she’s a big ‘Idol’ fan, and what ‘London Bridge’ means. The interview at americanidol.com has since been removed.

Sanjaya No Longer On ‘American Idol’

April 20, 2007 – Jay Leno joked during his Tonight Show monologue on Thursday night, “Wow. Thank you. Wow, what a great crowd here. [Cheers and applause] Thank you very much. You sound like Simon after Sanjaya got voted off last night. … As you know, Sanjaya no longer on ‘American Idol’. Yeah. [Audience aws] Well, it’s kind of a dilemma for them, ’cause he was the only well-known contestant they had left, right? I mean, people knew him. Now, it’s down to ‘what’s his face’, ‘what’s her name’ and ‘who’s the other guy?’ You know what I’m saying? See, I feel sorry for – I like Sanjaya. ‘Cause people get that ‘oh, he’s only popular because of his good looks and his hair.’ Hey, how do you think I got this job? I went through that, believe me. [Laughter] I have been there!”

Lily Allen appeared on CBC’s ‘The Hour’ on May 2nd, talking with George Stroumboulopoulos about her crazy year, becoming an online sensation, how blogs make stuff up about her, her run-ins with Jet, her thoughts on Alanis Morissette’s ‘My Humps’ which “highlights the ridiculousness of what that Fergie woman’s been doing for the last couple of years in the most ridiculous way”, plans to return to the studio, having to get drunk to perform the same songs every night, and more.

At one point Lily tells the audience, “I know this isn’t America, thank God”, quickly laughing and saying “I love America, America’s great.”

Fergie On The Phone With LA’s KIIS FM

Fergie of the Black Eyed Peas was on the phone with Ryan Seacrest of KIIS FM in Los Angeles on Wednesday (May 9) to talk about her performance this Saturday at Wango Tango. They talked about her boyfriend Josh Duhamel, doing a high school show in Seattle for Verizon, her thoughts on ‘American Idol’, her beef with Nelly Furtado – which she was surprisingly candid about, Alanis Morissette’s “genius” remake of her ‘My Humps’ hit, her Candie’s and Kohls endorsement deals, and more.

It Takes 18 For Fergie 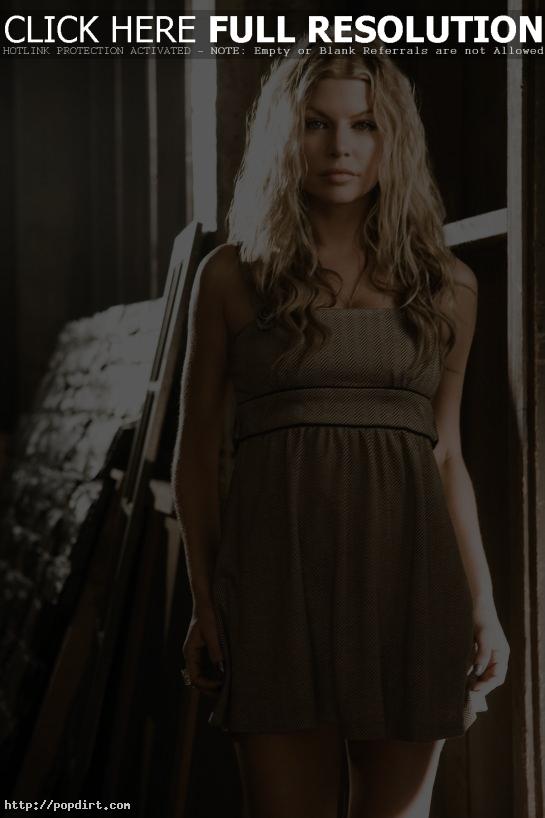 Fergie of the Black Eyed Peas is opening up about her fling more than 15 years ago with ‘Extra’ correspondent Mario Lopez, when both appeared on the TV show Kids Incorporated. “Mario was actually my boyfriend at age 10,” the singer said when she sat down with Jerry Penacoli. “He gave me perfume. I had a huge crush on him.” Read more and watch the interview here.