Florence and The Machine have released the music video to their new single ‘Spectrum’, off the English indie pop group’s second studio album ‘Ceremonials’, out now on Island Records. Watch the David LaChapelle directed video via YouTube below. 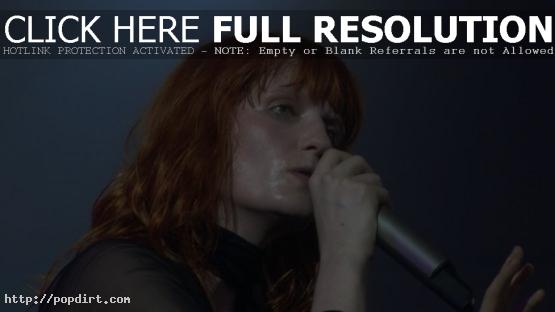 Katy Perry, Florence Welch Among Those At Coachella 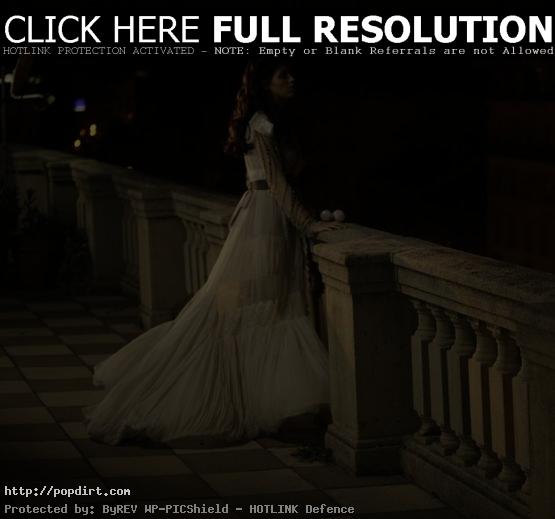 Katy Perry was among the celebrities at the Coachella Valley Music and Arts Festival, rocking purple hair. Others in attendance were Florence Welch of Florence and The Machine, and actors Elijah Wood and Lea Michele. Watch footage of them all at the annual event from ITN below.

Do you think we will actually see a hologram tonight or it will simply just be a contact high? #snoopanddre #coachella

I think I might have cried when I saw Tupac. #coachella 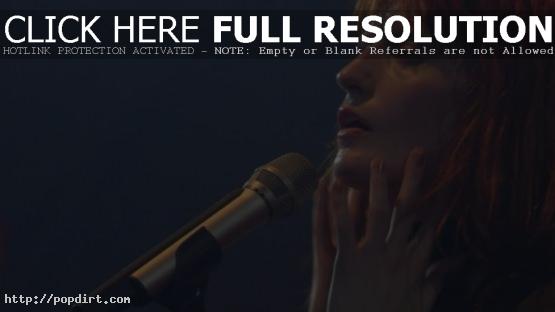 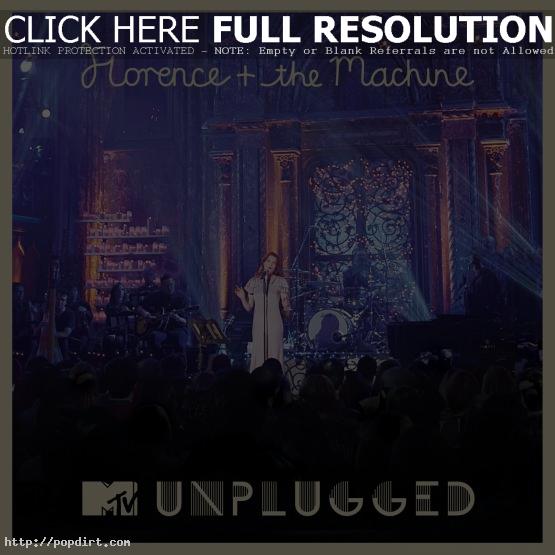 Florence And The Machine ‘Never Let Me Go’ Video

Florence and The Machine are out with the music video to their new single ‘Never Let Me Go’, off the Florence Welch fronted indie pop group’s second studio album Ceremonials, out now on Island Records. Watch the Tabitha Denholm directed video via YouTube below.

Florence Welch On How Her Powers Disappear Once Offstage 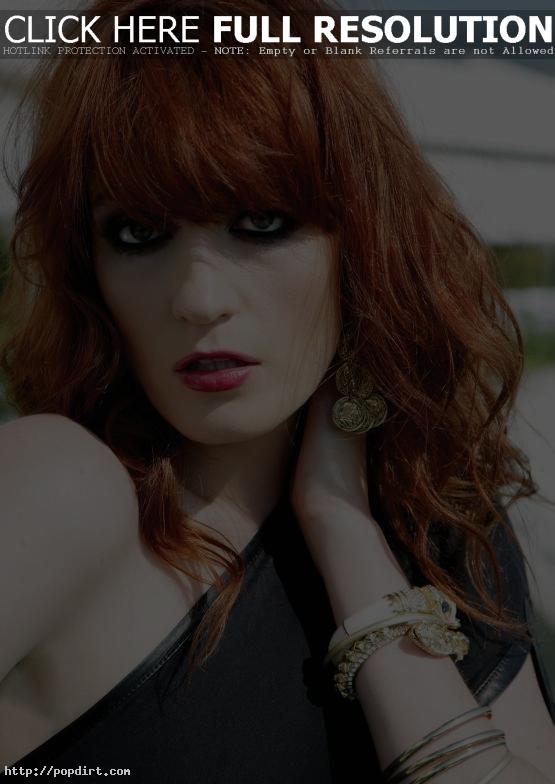 Director Baz Luhrmann caught up with Florence Welch for Interview magazine, where she talked about adjusting to normality once off the stage. “You know, people always ask, ‘What are you like offstage?’ And I always say, ‘Well, I’m completely normal and mellow.’ And then things like that happen and maybe I’m operating in a higher emotional state – and not like even in a helpful way,” the Florence and the Machine singer explained. “On stage, you can use your emotions. It’s the place where you can channel them. They have a purpose. But then offstage they just hit you… All that power that you can use on stage disappears when you’ve lost your phone and you’re in the middle of the street in New York City.” Check out the entire interview and photo spread at interviewmagazine.com. 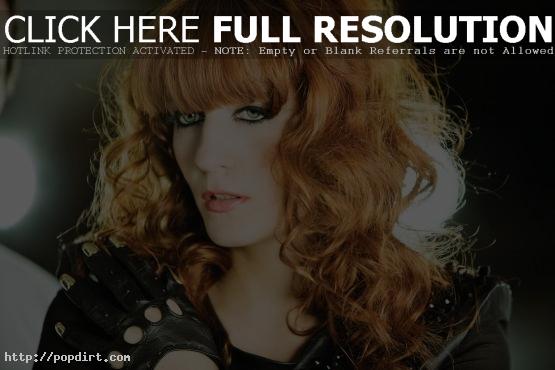 Florence And The Machine At NYLON’s Music Issue Release Party

NYLON and Florence Welch hosted a party to celebrate the release of the magazine’s latest music issue. Footage produced and shot by Kristen Garris from the party features the Florence and the Machine mainwoman citing Stevie Nicks as a fashion icon during a brief interview. Watch it via YouTube below.

Florence And The Machine ‘Not Fade Away’ Video

Florence and The Machine is out with the music video to her remake of the classic Buddy Holly track ‘Not Fade Away’, featured on the new Buddy Holly tribute album, ‘Rave On Buddy Holly’, due in stores June 28th.

Check out more details at raveonbuddyholly.com.

Watch the video via Metacafe below.

Taylor Kaye of Toronto’s KiSS 92.5 FM spoke with Florence Welch from the Grammy Nominated Florence and the Machine at the Grammy’s Radio Row in Los Angeles. The British singer talked being excited about the festivities, getting accolades from artists like Kanye West and Rihanna, how she appeals to young and old. Watch the interview via YouTube below.