Make Some Noise Event In London

The Make Some Noise Event in aid of Great Ormond Street Hospital Children’s Charity was held at Battersea Park Events Arena in London, England on March 6th. Friday Hill and Fun*dmental appeared on stage, and a number of other celebrities were in attendance. 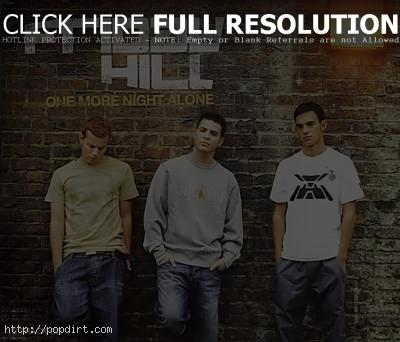 Friday Hill, featuring Strider, Flava and Kenzie of Blazin’ Squad, are out with the music video to their new single ‘One More Night Alone’, released on Polydor. Watch it online below.

Pictures at FilmMagic.com have since been removed.

January 2, 2005 – The Sunday Mirror reports actress Adele Silva cut in line at TGI Friday’s in the Bluewater shopping center in Kent the other night. She shouted to her embarrassed boyfriend Antony Costa of Blue: “Come on. Just do what I say. Follow me.”

September 23, 2004 – The Mirror reports that Blue singer Antony Costa is launching his own club night at London’s Embassy beginning October 14th. “Antony really wants to act but he also loves the promotions side of things,” a club insider said. “He reckons teaming up with Jodie will help pull in the crowds.”

‘Top Of The Pops’ caught up with Friday Hill, and asked the three members, who used to be a part of Blazin’ Squad, what’s different about their sound. “The music’s different. It’s more vocal. Obviously there’s only three of us now,” Mus said. Kenzie added, “Our image is a lot different. We don’t all wear triple XL baggy tracksuits any more and spend all our time onstage swayin’.” 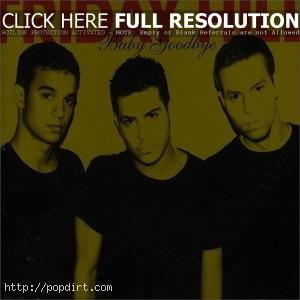 Pop/rap trio Friday Hill are out with the video to their debut single ‘Baby Goodbye’, released in the UK on October 10th. Watch it online below.