END_OF_DOCUMENT_TOKEN_TO_BE_REPLACED

Gavin DeGraw Performs ‘Not Over You’ And ‘Soldier’

Gavin DeGraw just wrapped his tour in support of his latest album ‘Sweeter’, and as the holidays approach, the singer songwriter wants to give back to his fans with some Thanksgiving-themed contests. DeGraw is partnering with Samsung at T-Mobile for “Gavin’s Thanksgiving” to give one lucky fan a brand new Galaxy S II Smartphone loaded with his entire discography, and has created a Fan Photo Contest to win some autographed merch. Get details on both contests by visiting his Facebook page.

Gavin has also uploaded some live, acoustic performances to his YouTube channel for fans who couldn’t make it out to his shows. Check out versions of current single ‘Not Over You’ and ‘Soldier’ – both featured on Sweeter – from a recent stop in Tucson, Arizona. ‘Sweeter’ is available now in stores and on iTunes. Gavin is scheduled to perform at upcoming holiday concerts around the country – visit GavinDeGraw.com to get show details.

Gavin DeGraw ‘Not Over You’ Video 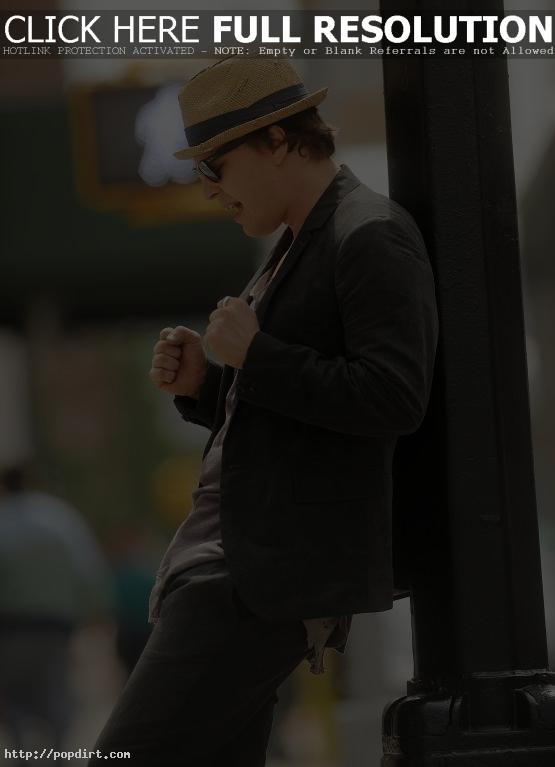 Gavin DeGraw is out with the music video to his new single ‘Not Over You’, off the American singer songwriter’s fourth studio album ‘Sweeter’, out now on RCA Records.

“‘Not Over You’ is about trying to get past someone emotionally,” DeGraw told AOL Music. “It’s kind of riding that line between vulnerability and pride. You’re saying ‘If I saw you, even though I’m missing you, I wouldn’t tell you I was missing you.’ That may or may not be a masculine trait, but I do know it’s prideful and vulnerable.”

Watch the video and check out additional pictures from the shoot below the cut. END_OF_DOCUMENT_TOKEN_TO_BE_REPLACED 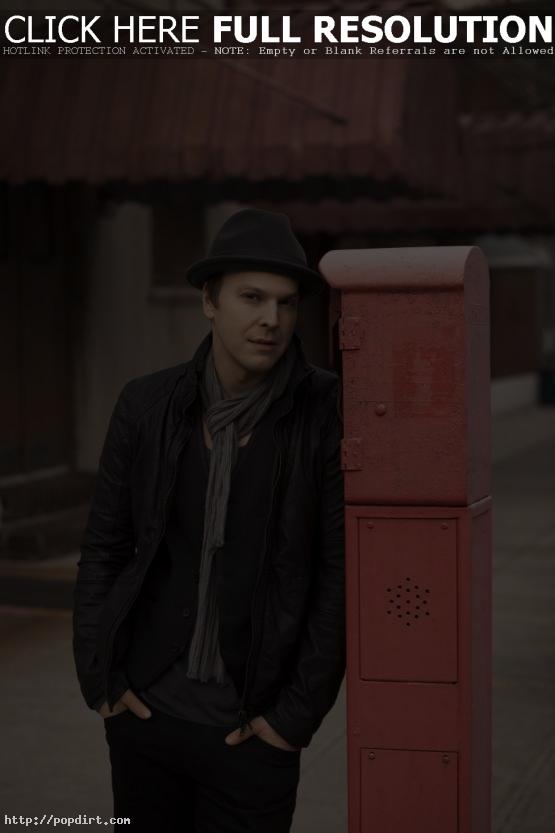 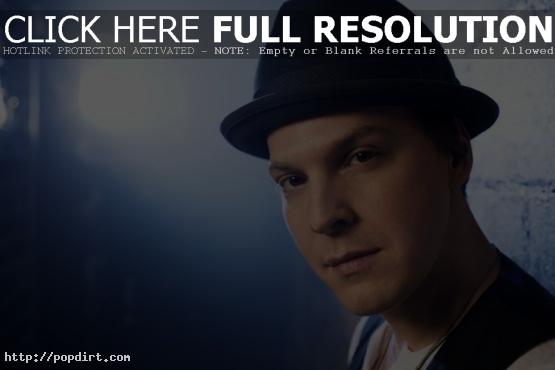 Gavin DeGraw was the victim of a brutal assault in New York City on Sunday night. The singer songwriter lives in the Big Apple and was outnumbered by several thugs during the attack, a source told TMZ. A rep for the 34-year-old said Gavin is still under observation at Bellevue Hospital for undisclosed injuries.

There was a Twitter message 10 hours ago promoting a Livestream chat on Wednesday at 5:30 PM ET, but apparently it wasn’t posted by Gavin, who hasn’t mentioned the attack on the micro blogging service.

Gavin DeGraw Checks In From ‘Not Over You’ Promo Tour

Gavin DeGraw is out promoting his new single ‘Not Over You’ and his new album ‘Sweeter’, in stores August 9th. The singer songwriter posted a video update today talking about the promo tour and how he’s been visiting radio stations and doing performances and interviews. Gavin also showed off his “designer” arm sling, joking that he plans to remove it late June in favor of leg braces. Watch it via YouTube below.

Gavin DeGraw Checks In From DC

Gavin DeGraw checked in with fans offering an update on what he’s been up to with a YouTube video. “We just got to Washington, DC, we got a gig tonight,” Gavin said in the clip posted Tuesday (June 22). “We just got back from Los Angeles. Had a bunch of really great meetings out there. Talked to some producers about getting the ball rolling on this and that.” Watch it below.

Gavin DeGraw Thanks Fans For Nothing But Nets Donations 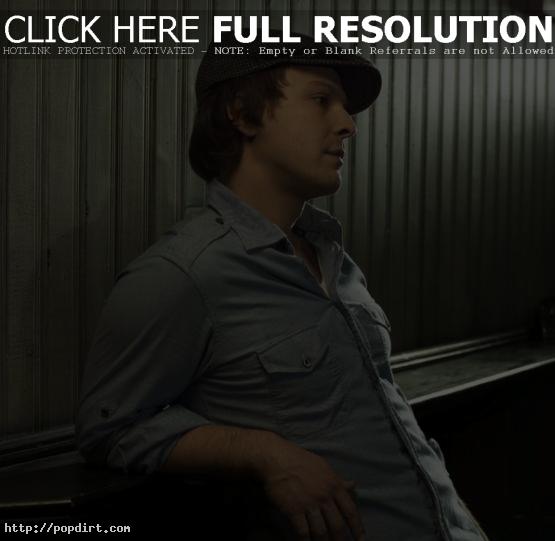 Gavin DeGraw updated fans on his blog at MySpace (@gavindegraw) on Saturday (January 30), reacting to fans’ donations to Nothing But Nets, a charity which provides nets to refugees to protect them from the dangers of malaria. The singer songwriter tells readers:

We did it! Thank you to all my fans!! The Nothing But Nets campaign achieved its goal of covering more than one million refugees with anti-malaria bed nets, and you all obviously played a big part in this!!. What a great way to start 2010! Together, we helped raise the funds to send 600,000 bed nets to displaced families in 15 countries in Africa. Thank you!! When the UN Refugee Agency (UNHCR) and I asked for help in tackling the leading killer of refugees in Africa, you all took the initiative to help. I could not be more proud of everyone of you who helped out! 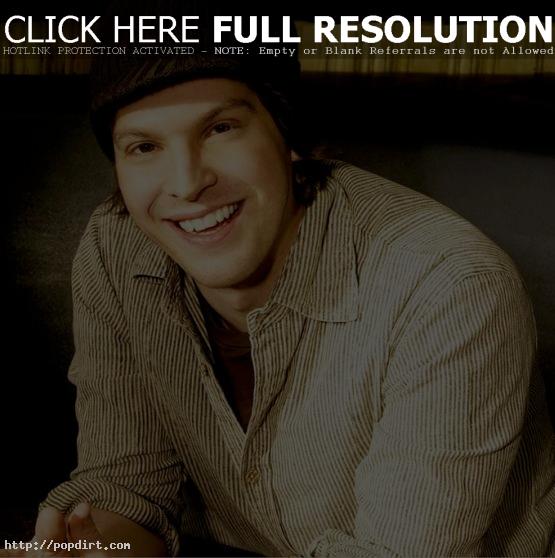 Gavin DeGraw checked in with fans on his blog at MySpace (@gavindegraw) on Thursday (January 14), urging them to give money to the United Nations Foundation’s Central Emergency Response Fund (CERF). The singer songwriter tells readers:

As you all know, Haiti has just been hit with a catastrophic natural disaster. The recent earthquake has killed tens of thousands of people already, and I’m sure that death toll is going to continue to rise. I believe it is our duty as Americans to do whatever we can to help these people and this country. I am so lucky to have what I believe to be the greatest and most giving fans in the world. For this reason, I come to you all again, asking you do whatever you can in terms of a donation.

I am once again teaming up with my friends at the United Nations Foundation (who I work with on the Nothing But Nets campaign), to help with the Central Emergency Response Fund (CERF). Your generous donations will help deliver urgent medical care, food, and water to the victims of the earthquake in Haiti. Because thousands of the United Nations staff are already on the ground in Haiti, your donation will get to work ASAP.

Thank you so much for being so receptive to all of the incredible amount of needs that exist in the world. Some may seem more urgent than others, but all of them are important. I’m sorry if it sounds as if I am bombarding you with works of charity, but it’s only with humanity in mind that we present the opportunity to help where you can. 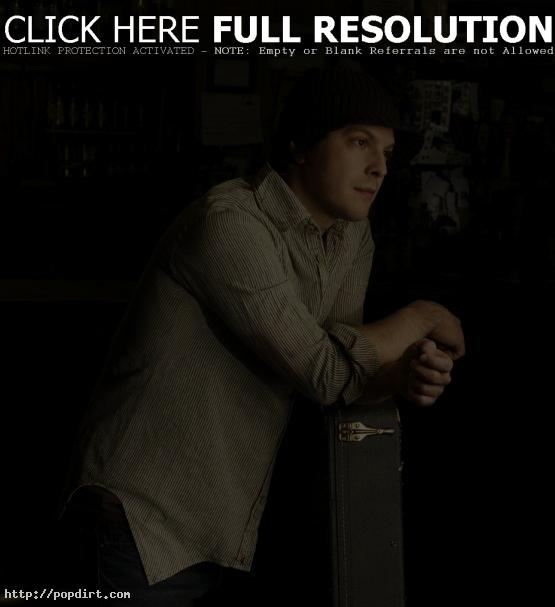 Gavin DeGraw is the latest singer to weigh in on Kanye West interrupting Taylor Swift during her VMA acceptance speech on Sunday. DeGraw told his Twitter followers (@Gavin_DeGraw) earlier today:

Kanye West is a little pricked excuse for a man who actually thinks his opinion matters. Who’s got the duct tape when you need it?! Moron.