Graham Colton checked in with his MySpace friends (@grahamcolton) on Tuesday (September 8) with a message about his friend’s new album. The singer songwriter tells readers:

I wanted to send a quick note to all of you and let you all know that Howie Day’s new album, ‘Sound the Alarm’, hit stores today and that you should check it out! I wrote one of the songs with Howie and our good friend, Kevin Griffin, called ‘Undressed’. I think the album is great, and think you will agree! I’m honored to be a part of it and hope you’ll check it out!

Howie Day ‘Be There’ Video 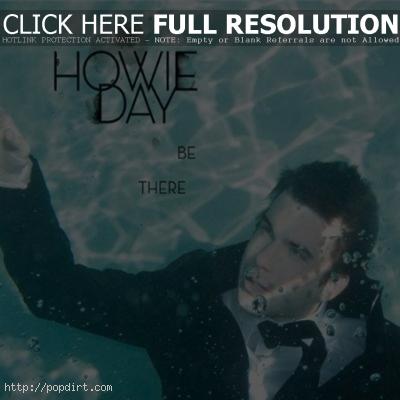 Howie Day is out with the music video to his new single ‘Be There’, the first release from the Bangor, Maine singer songwriter’s third album ‘Sound the Alarm’, in stores September 8th via Epic Records. Watch it via YouTube below.

Britney Spears’ former bodyguard and “mystery witness” in her child custody case Tony Barretto has apparently sold his story to News of the World, telling about how the singer nearly overdosed on a date with her rehab pal Howie Day, was constantly flashing the staff, made outlandish diva demands of those she’s employed by, and babbled in strange languages around her sons Sean Preston and Jayden James. “I gave evidence to the court because Britney is out of control and needs help,” Barretto explained. “I have done this for her children. She’s not a good mother. She has mental problems. With her drug and booze issues, her home is no place for kids to be raised.”

Star magazine reports friends of Britney Spears, as well as her ex-hubby Kevin Federline, aren’t happy with her latest boyfriend choice. A source says K-Fed said “you have to head to the dump to find trash” in reference to Britney meeting Day in rehab. A friend added, “I was with her when one of her most trusted girlfriends told her, ‘You cannot let this guy into your life – after he gets a little publicity he will be gone.’ But when people say stuff like that, it’s music to Britney’s ears. She likes the drama.”

Britney Spears and her fellow Promises rehab resident Howie Day met up at The Bridge, one of Britney’s favorite restaurants, then went to Teddy’s at the Hollywood Roosevelt Hotel. Check out pictures and video from X17. 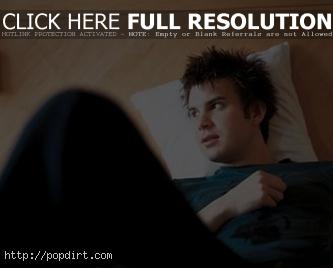 The mystery man who was photographed playing tennis briefly with Britney Spears during her stint at Promises in Malibu has been identified as singer Howie Day. The New York Post heard from Day’s publicist, who revealed he is being treated at the facility. “He is promising to finish his next album when he emerges,” said the flack.

NewsCenter 5 reports Howie Day was taken into custody Thursday when American Airlines Flight 2250 from Dallas touched down in Boston. Passengers said the singer was being loud, unruly and refused to stay in his seat during the flight. Day, 24, plead not guilty to interfering with a flight crew Friday. He made no public comments on the case. “This is an unfortunate matter where Mr. Day took a pill to sleep on a flight from Dallas to come home for the holidays to where he resides in Maine, and he had a couple of drinks. The pill interacted with drinks, and he became intoxicated. He feels very badly if he inconvenienced anybody or caused discomfort,” defense attorney Paul Kelly.

Video of Day in court at thebostonchannel.com has since been removed. 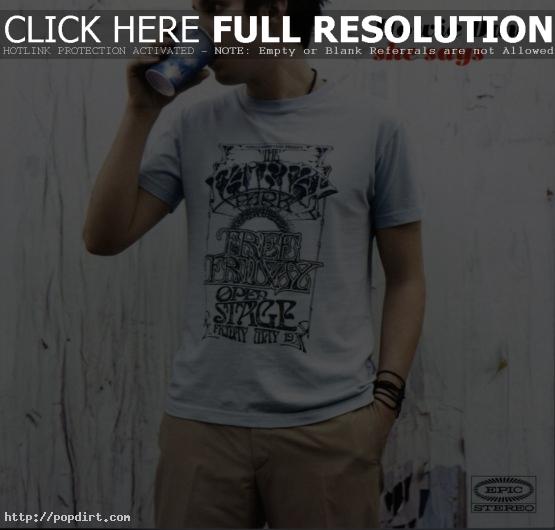 Howie Day is out with the music video to his new single ‘She Says’, which was featured on is debut album ‘Australia’ and was rerecorded for his sophomore effort ‘Stop All The World Now’. Watch it online below.