Ian Erix: I’m Not Hooking Up With Ashlee Simpson

Ian Erix checked in with fans on his blog at MySpace (@ianerix) on Friday (February 20), discussing an apparent rumor linking him to Ashlee Simpson again. The pair were reportedly an item in 2005. The pop rock singer tells readers:

So I was dropped from a merch deal today, by a company that works with Fall Out Boy, based on a crazy rumor that I have been hooking up with Ashlee Simpson and that her and Pete’s son could be mine, hahahaha…. let me just say right off the bat that this is the most ridiculous thing ever and far far far from the truth cause I am NOT currently hooking up with nor have I ever previously hooked up with Ashlee…

Every once in a while I hear crazy stuff about myself… that’s just the kind of thing that comes with the territory these days… especially online… but since it’s gotten to the point where magazines have asked for comments on this and music business people have gone so far as to drop me from projects out of loyalty to Pete Wentz, I figured I should totally set the record straight… 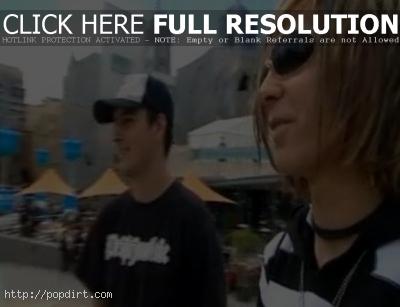 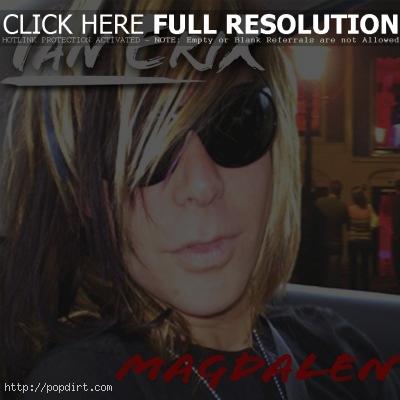 Ian Erix is out with the music video to his new single ‘Magdalen’, the first release from his forthcoming sophomore album. Watch it below. 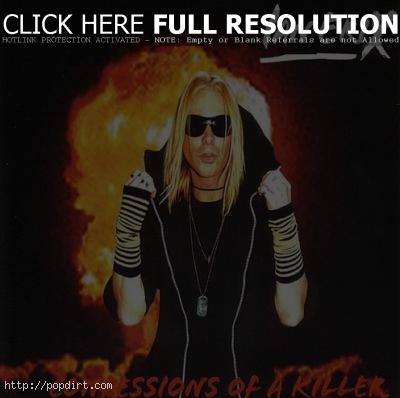 Long Island, New York pop rock artist Ian Erix is out with the music video to his new single ‘Confessions Of A Killer’. Watch it via MySpace below.