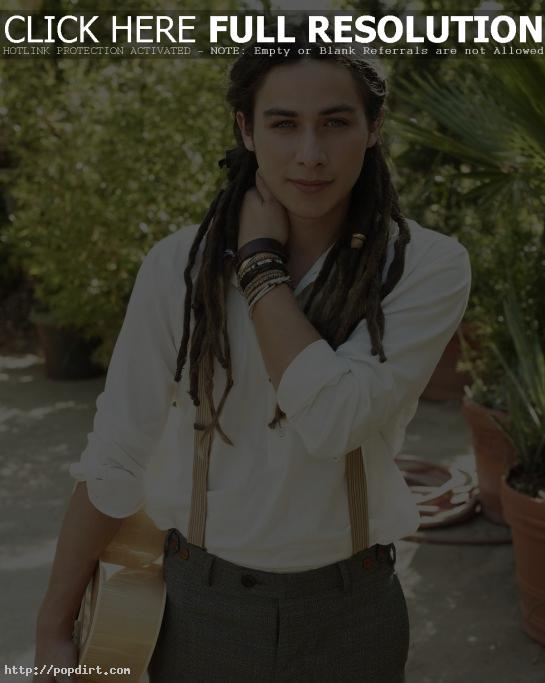 The Texas A&M Foundation interviewed school alum and ‘American Idol’ star Jason Castro, asking the singer about his experience at the school, his major there, how the school prepared him for his music career and ended up with a few of his favorite things around campus.

“You know, it’s a dream of mine to finish my degree,” Jason said. “I have quite a few hours to go, so maybe one day when it all slows down. I keep thinking, maybe some online classes here and there, chipping away at it, but I would definitely love to get my degree, it would mean a lot.”

As for his major, Jason said, “I ended up in the college of landscape architecture, I spent one semester in that, so I don’t really know what I would do at the moment, if I were to finish. I pretty much have an open playing field.”

Questioned about how his A&M experienced prepared him for what he’s doing now, Jason said, “My time here was really a big shaping time for my life. The people I met here and also this is where I started playing guitar and singing and playing out around town, so who knows how it would have happened elsewhere. There was definitely a lot of great people here to encourage me and the music and I had a lot of musician friends around here, and also the Aggie Men’s Club and some great friends that really shaped my character and I think prepared me to handle this thing I’m doing, so I’m very thankful.”

Watch the interview via YouTube after the cut. END_OF_DOCUMENT_TOKEN_TO_BE_REPLACED 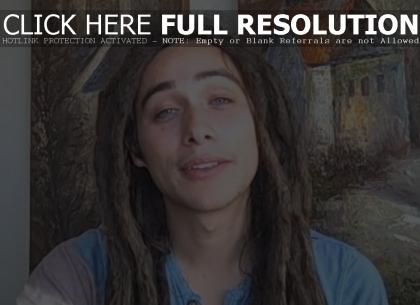 Jason Castro checked in with a YouTube video talking about the release of some new music, including a live acoustic EP which he recorded in New York with his full band called ‘Changing Colors: Live From Studio 1290’. The ‘American Idol’ alum will also be releasing a new version of his debut album ‘Who I Am’ with four new songs and a studio recording of ‘Changing Colors’. Watch the comments below. 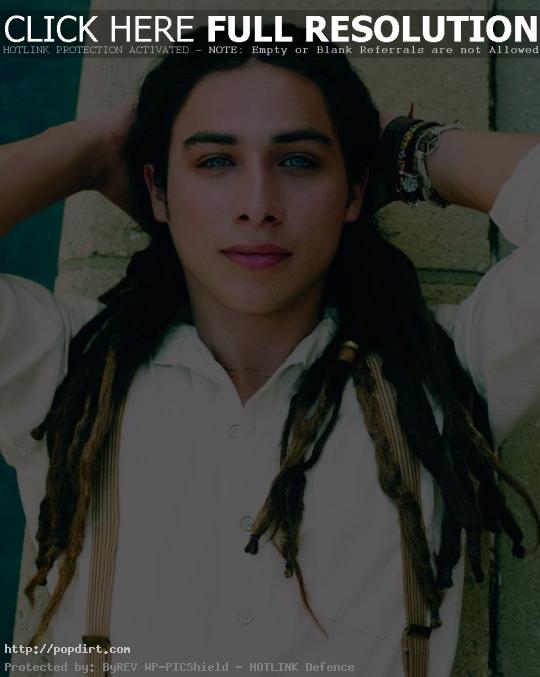 Jason Castro checked in with fans on his official web site’s blog at jasoncastromusic.com on Thursday (November 26), talking about what he’s thankful for on Thanksgiving. The ‘American Idol’ alum writes:

Today I am thankful for the many opportunities I’ve had this last year, places I’ve seen and people I’ve met. It’s been such an amazing year! I’ve learned so much and experienced life I never imagined. It’s been a busy year, and with business sometimes you lose sight of the wonderful things around you. I am thankful for days like today when we get to slow down and look around :) I cannot believe my debut album release is just around the corner!! SO THANKFUL! I cannot believe that I have support from so many wonderful people!!! SO THANKFUL! I can’t WAIT for my first tour!!! SOOO THANKFUL!!! I cannot believe I found such an amazing band of friends! SO THANKFUL!! I really cannot believe how great the album sounds… haha SO THANKFUL!!!! There’s no where else I’d rather be! Today I am especially thankful for the opportunity to be home surrounded and by family and friends. I hope you are all enjoying this day with a someone or two you love :) GIVE THANKS! 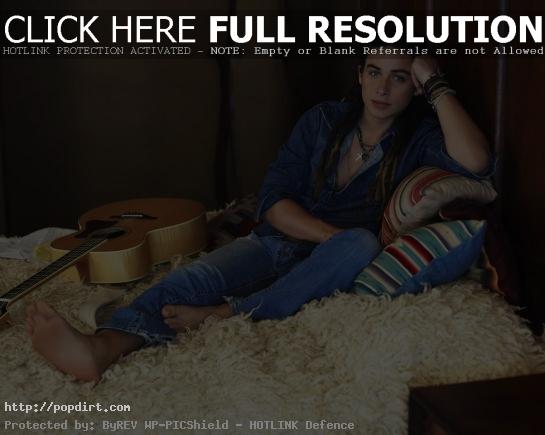 Jason Castro is out with the music video to his new single ‘Let’s Just Fall In Love Again’, the first release off the ‘American Idol’ season seven finalist’s self-titled debut album, out early 2010 on Atlantic Records. Watch it via YouTube below.

Jason Castro: I Didn’t Get Engaged 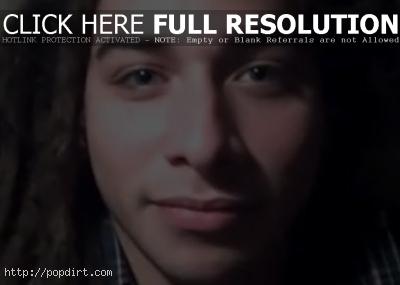 ‘American Idol’ season seven finalist Jason Castro checked in with fans on his YouTube channel earlier today, relaxing before the American Idols Live 2008 show at Nassau Coliseum. Jason talked about spending time with his mother, sister and girlfriend a few days off from the tour.

“I’ve been in New York the last week. The whole week since the last time we talked,” Jason told viewers. “After Pittsburgh we headed this way. It’s the city that doesn’t sleep. That’s exactly what I’ve been doing. The reasons I haven’t been sleeping is because I had some very special ladies come visit me this week. My mom came and my sister, and also my girlfriend and her mom. We all stayed in a room together and had a big slumber party. We had a lot of fun on a few days off.”

“New York City’s a really cool place,” Castro continued. “We went to Central Park, and did a lot. Didn’t get engaged. I heard that was the news in some magazine. I did not get engaged. Not even close.”

Jason Castro Thanks Fans For Gifts

‘American Idol’ season seven finalist Jason Castro checked in with fans on his blog at MySpace (@jasoncastromusic) on Tuesday (July 8) while on the American Idols Live 2008 tour. Castro writes:

I think I owe a few thank yous out there! For one, my Brazilian fans… I got your package a few weeks ago! I’ve been meaning to say something about it for a while! I’m wearing your bracelets, I loved the video! :) And my dread heads, the puzzle is so cool and special and creative! I know that must have taken a lot of time and thought and heart! I really cherish it and love the poems! And there’s a certain group of GOTH GIRLS!! that keep gifting me with water guns! So fun! I can’t recall the countless gifts I’ve been given but I really want everybody to know that I am so grateful! Thanks so much!

David Cook, Other Stars Comment After His ‘American Idol’ Win

FoxNews.com’s Mike Straka and Diane Macedo spoke with ‘American Idol’ season seven winner David Cook following his expected finale win over David Archuleta during Wednesday’s finale of the FOX hit program. Also commenting on the decision was judge Paula Abdul, repeatedly saying, “I told you so, Simon.” Ryan Seacrest said, “I was happy with the outcome. It made for a fantastic season.” Meanwhile, last season’s winner Jordin Sparks lamented about having to give her crown away and having people forget about her.

The video clip, featuring Cook’s winning moment and other highlights from the show, has since been removed at FoxNews.com.

Castro Booted From ‘American Idol’ After Spacing Out

May 10, 2008 – Jay Leno joked during his Tonight Show monologue on Friday night, “The other night on ‘American Idol’, Jason Castro was voted off. A lot of people think the reason was – we saw the show – maybe he forgot the words to a song and he kind of totally spaced out and he lost his train of thought. And he got kicked off. You know, if that gets you kicked off ‘American Idol’, how is Paula Abdul still there?”

May 7, 2008 – Last week’s ‘American Idol’ castoff Brooke White visited the ‘Today’ show on Tuesday (May 6), talking with Matt Lauer about making it to the top five in the hit FOX program. Brooke said her favorite performance during the show was ‘Let It Be’, going on the ‘Idols Live’ tour soon, and hoping to make a record after that. White called the show “an accelerated experience of what you’re gonna get out there.” She added, “I tried to stay away from the blogs because I’m not the thickest skinned person.” Watch the interview below.