Jesca Hoop returned to Morning Becomes Eclectic on KCRW in Los Angeles the other day to perform a live set and talk about her new ‘Snowglobe’ EP. Watch the full session via kcrw.com, featuring a ‘Murder Of Birds’ performance and an interview, below the cut. END_OF_DOCUMENT_TOKEN_TO_BE_REPLACED 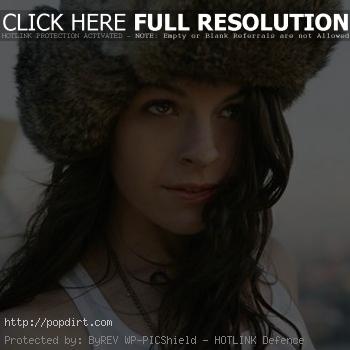 Jesca Hoop checked in with fans on her blog at MySpace (@jescahoop) on Thursday (September 23), offering a tour update from Philadelphia, where the singer songwriter is appearing in support of Eels and her latest album ‘Hunting My Dress’. Hoop writes:

Arriving in Philadelphia at nighttime… driving from the airport downtown… resembles a view from a futuristic middle earth. They weren’t supposed to build any building higher than old what’s his names hat. They did anyway. I wouldn’t mind it at all if they respected the architects wishes…the old buildings here really have style. If you ever want a delicious store of ole factory delights go to the Terminal Market. I am going there for some spanikopita as soon as I finish writing you. I may compromise my shower even. The EELs surprised the hell out of me. I was not expecting such a performance!! It’s stylish… and humorous and monstrous to list a few of the surprises. The boys are incredibly smart players. E comes off as true wit on stage. Anyhow blah blah. The EELS crowd in Philly was good to me. I’m playing solo you know… It’s a character building task. I must have loads of character building to do given how many times I’ve been asked to do it!! spanikopita calling…. 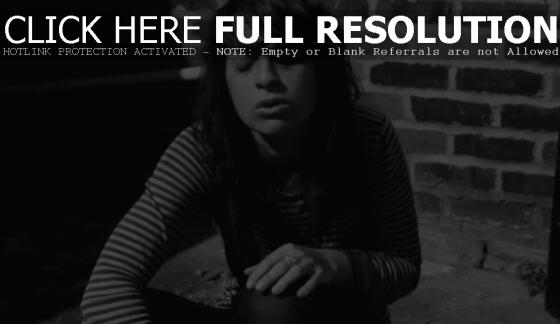 Jesca Hoop covered ‘Flume’ by Bon Iver for The Voice Project, which is an attempt to support the women of the peace movement in Uganda. Watch it via Vimeo below.

Jesca Hoop is out with the music video to her new single ‘The Kingdom’, off the American singer songwriter’s latest album ‘Hunting My Dress’. Hoop also did has some behind the scenes footage from the video shoot. “My relationship to music is an unconditional love I would say,” Hoop says in the behind the scenes clip. “It’s not something that I can’t stop doing. It’s something that I have to do. It’s like one of your best friends that comes to visit you and you feel absolutely your best when that person is in your presence. When I’m able to write is when I feel my absolute best.” Watch the Elia Petredis directed video and making of footage below.

Jesca Hoop updated fans on her blog at MySpace (@jescahoop) on Wednesday (February 18), revealing that she’s begun work on a follow-up to her 2007 debut full-length album ‘Kismet’. The California singer songwriter tells readers:

I Want to let you know that I have just begun recording my second record. This is indeed very exciting!!!

It is always sort of torturous starting a record….a pleasurable pain….and I am happy to say that the first sessions went swimmingly!!! I am very happy to be creating a fresh work.

I will keep you tuned as things progress

Jesca Hoop Sad Her Tour With Elbow Has Ended

Jesca Hoop checked in with fans on her blog at MySpace on Sunday (November 16) after wrapping up her tour supporting Elbow. The American folk pop artist tells readers:

This past tour was my absolute favorite tour!!! The Elbow crew is amazing!!! Friends for life!!! Each day such laughter!!! A gorgeous bunch. The cities, the food, the shows, all ACE. I’m terribly sad that I am now so far away from them all and one in particular. But let’s not be pathetic about it. Rather let’s feel overjoyed by the blessing and savour this bitter sweet circumstance until time brings us together again as it always does for true friends. 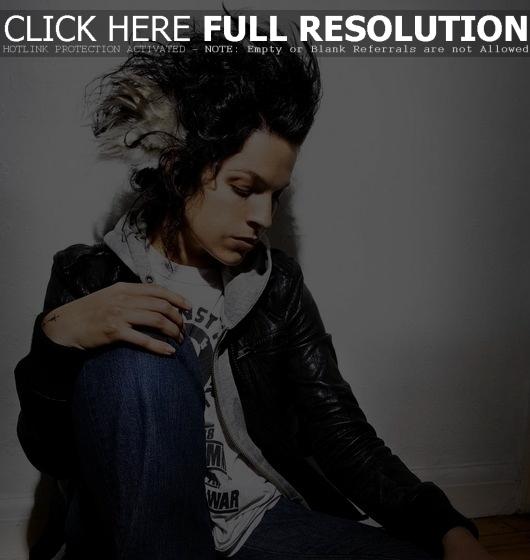