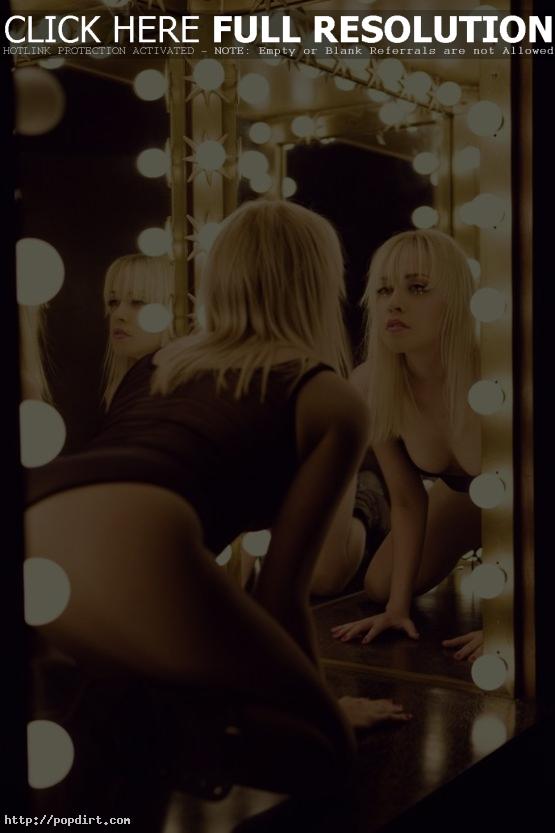 Jessie Malakouti from Jessie and The Toy Boys has a feature on a new DJ Felli Fel and Lil Jon track and the video just premiered. The song is called ‘It’s Your Birthday Bitch’, and mix of Pop and Urban. 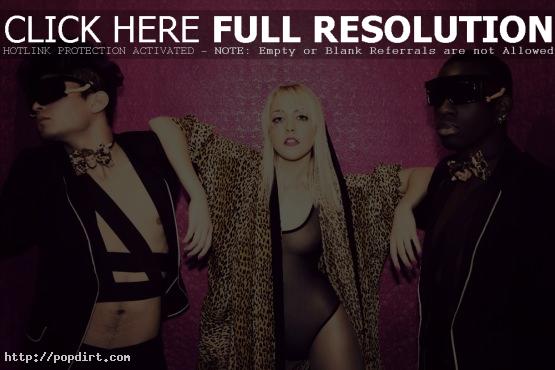 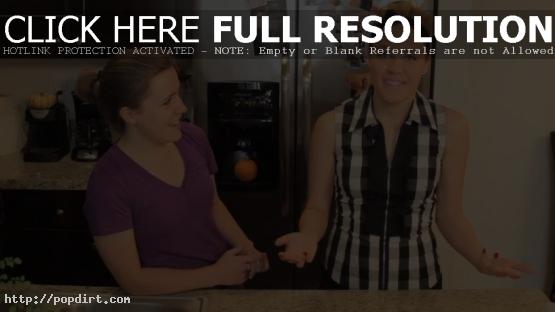 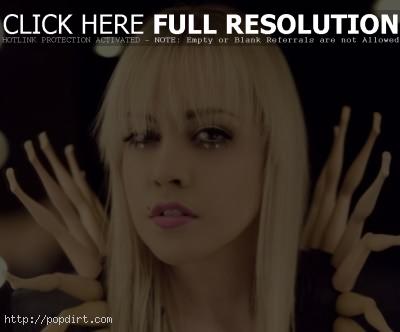 Jessie and the Toy Boys singer Jessie Malakouti spoke with ARTISTdirect in a Q&A, where the pop star talked about her new single ‘Let’s Get Naughty’, how it fits with her upcoming debut album, and her favorite part of the song’s music video.

“I wrote ‘Let’s Get Naughty’ over a year ago and just kind of forgot about it for a while…. Then I was going through all my material to decide what songs I was going to play for The Femme Fatale Tour, and I came across it in my demos folder on my computer,” Jessie said, referring to her participation as an opening act on Britney Spears’ U.S. tour. “I played it for my choreographer Bobby Newberry, and he and the dancers freaked out! It was instantly their favorite song of mine because the beat is so hard and the lyrics are so swag.”

Jessie And The Toy Boys ‘Let’s Get Naughty’ Video 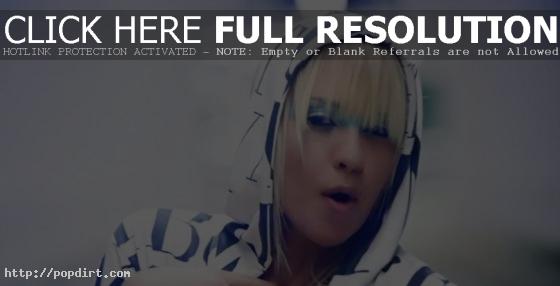 Jessie and The Toy Boys are out with the music video to their new single ‘Let’s Get Naughty’, which was shot at Hollywood’s scandalous club Voyeur and features Jessie Malakouti getting naughty with her toy boys on the dance floor. ‘Let’s Get Naughty’ is featured on Jessie and The Toy Boys’ EP ‘Show Me Your Tan Lines’, out now on iTunes and Amazon. Watch it via YouTube below. 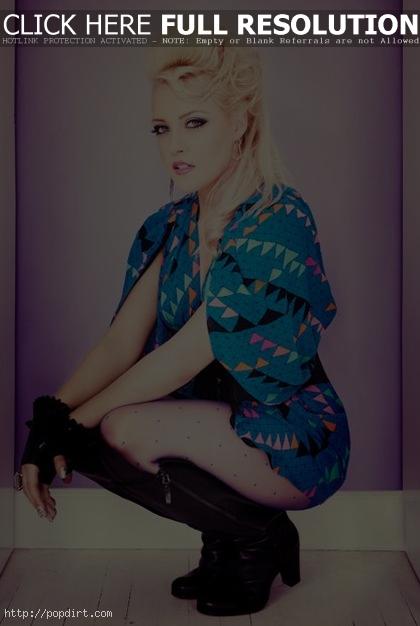 Earlier this summer, Jessie and the Toy Boys took a detour from the Femme Fatale tour to play a show at San Francisco Gay Pride, which was documented in their latest tour webisode. Jessie Malakouti is seen looking tired and complaining about only getting two hours sleep before excitement erupts after she sees her name on a bus promoting the Femme Fatale tour and then sees “Jessie St.” while being driven in San Francisco. “I’m on the name of a street, I’m on the back of a bus, I’m taking over Frisco,” Jessie says.

Jessie And The Toy Boys Chat 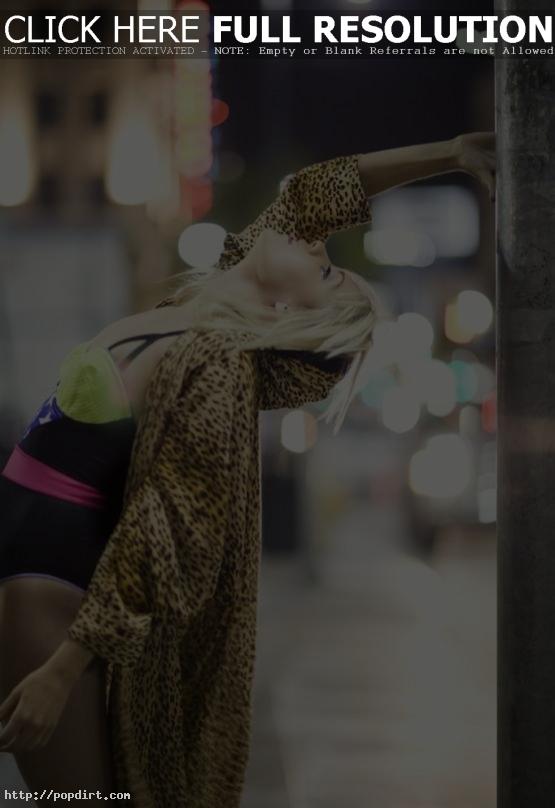 Jessie and The Toy Boys will be joining fans for a live chat on Livestream later today, 7pm PST to be exact. Fans are invited to talk with Jessie Malakouti about her forthcoming album ‘This Is How Rumors Start’ and what it was like touring with Britney Spears, Nicki Minaj, Kaskade, Steve Aoki, and others. Jessie and The Toy Boys’ EP ‘Show Me Your Tan Lines’ is out now on iTunes and Amazon.

Jessie And The Toy Boys Get Their Makeup Done in Philadelphia

Are Jessie and The Toy Boys real life ninjas? Jessie Malakouti checked in while getting her make-up done backstage at the Philadelphia show on the Femme Fatale tour with her makeup and hair woman Carole Soueidan. The former Shut Up Stella member shared her ninja adventures as well as her pre-show ritual.

“She came up to me and said, ‘Let’s get stupid today!’,” Jessie explained. “I was like what? She’s like, ‘Today we have lights, I can actually do your makeup, let’s show off.’ So that’s what she’s doing. We’re showing off.” 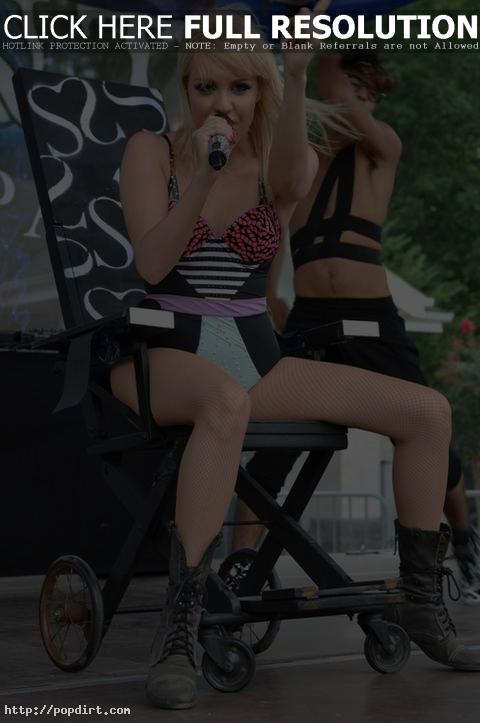 Jessie and the Toy Boys invaded Walmart for some late night shopping in their latest webisode during the stint opening for Britney Spears on the Femme Fatale Tour. Jessie Malakouti was adorned in a “rock star Teletubby” outfit, walking in the store and spotting an item she liked inside and declaring, “I think we totally need a Justin Bieber poster for the bus.” She then looked for a “Good Karma Notebook” for songwriting. Watch it below.