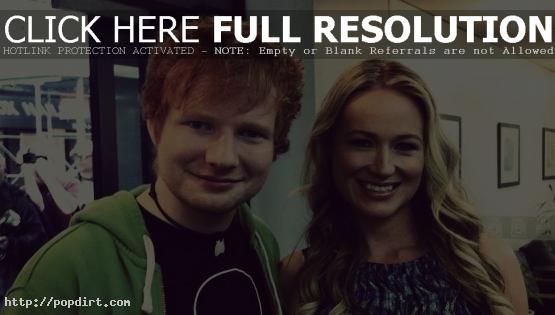 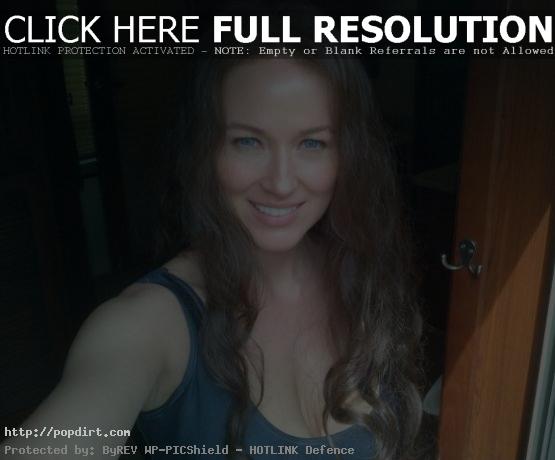 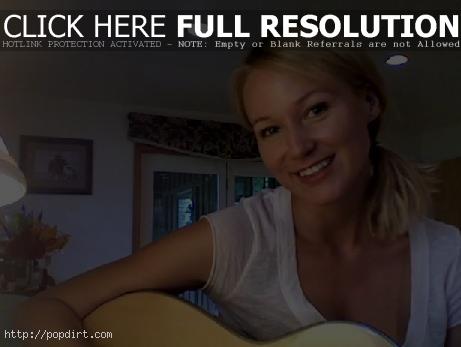 Jewel spoke briefly with People magazine about how she spent her “magical” first Mother’s Day, after the singer songwriter gave birth to Kase Townes 10 months ago. “I spent the day relaxing with my two favorite men, Ty [Murray] and Kase,” the 37-year-old said. “We hung out at the ranch and enjoyed being outside with our animals and nature.” 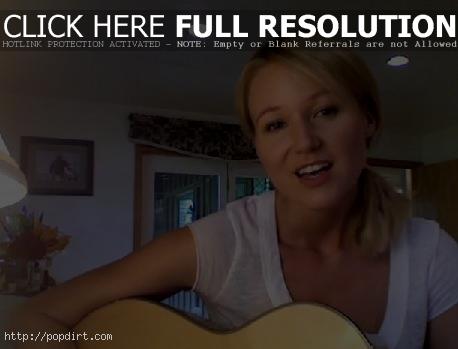 Jewel checked in with her Facebook fans to alert them of a online live show she’ll be doing on Wednesday on Ustream. The singer songwriter says:

I have some exciting news! On April 13th at 2 pm PT I will be performing live via Ustream presented by AT&T and Cisco! I will be playing a few of my songs and answering fan questions afterwards! Be sure to tune in! Can’t wait to see you all there. 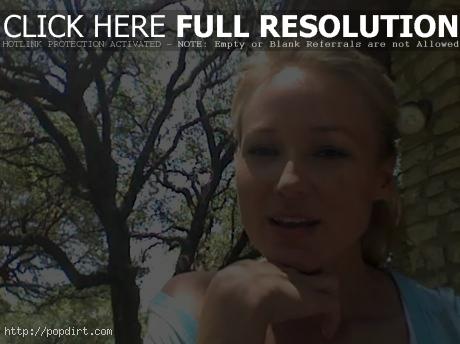 Jewel checked in with her Twitter followers (@jeweljk) after being involved in a scary car wreck where the pregnant singer was t-boned by a volunteer fire truck in Stephenville, Texas at around 11 AM central time. Fortunately the impact was on the passenger side door, and apparently the only other passenger was in Jewel’s womb. Check out a photo of the accident at TMZ. She writes: 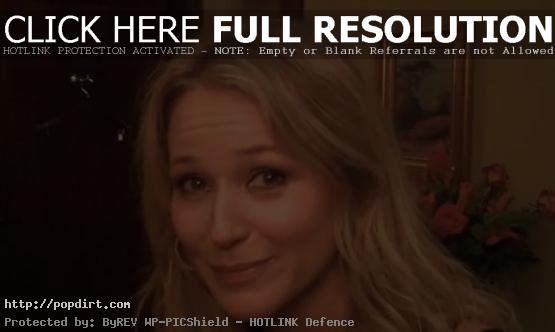 Jewel and her husband Ty Murray tell People magazine they’re having their first child. “I took a pregnancy test and it was positive,” said the 36-year-old singer songwriter, who is in her second trimester. “It was so hard to keep it a secret. I was worried I’d start throwing up on set and everyone would be like, ‘Oh, she’s pregnant.'” The couple are currently remodeling their home, converting the guest room into a nursery for the baby. Read more.

Jewel Records ‘It Gets Better’ Video 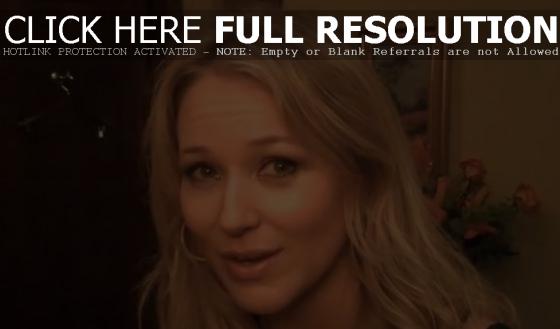 Jewel has posted a video in support of the ‘It Gets Better’ project, where the singer songwriter talked about her first crush being with a guy in high school who was gay, and how a friend told her he wouldn’t be her friend if she remained friends with a gay friend. “It breaks my heart that anybody would want to take their own life for how they are,” Jewel said. “It’s totally fine. It’s okay to be exactly how you are.” Watch the message via YouTube below.

Jewel And Ty Murray Trying For A Baby

Jewel made a visit to ‘Chelsea Lately’ on Monday night (August 30), talking with host Chelsea Handler about her simplistic camping lifestyle, married life with Ty Murray, going on a cross country motorcycle trip, doing their laundry in the sink, and working on having a baby. “We’re having sex a lot, yeah,” Jewel said. Watch the interview via YouTube below.

Jewel Talks About The Band She Had With Sarah Palin

In the exclusive premiere of ‘Betwixt The Music’, Jewel tells the story of the band she formed with Sarah Palin and what led to their eventual break up. “Did she steal from me,” Jewel says in the FunnyOrDie.com clip. “Years before she ever did it in real life, did I happen to write a song called ‘Shooting Wolves (From Helicopters)’? I inveted those catchphrases that she says, like pallin’ around, goin’ rogue, you betcha. Just look at my book of poetry, you’re gonna see a lot of Sarah Palin ‘originals’.” Watch it below. 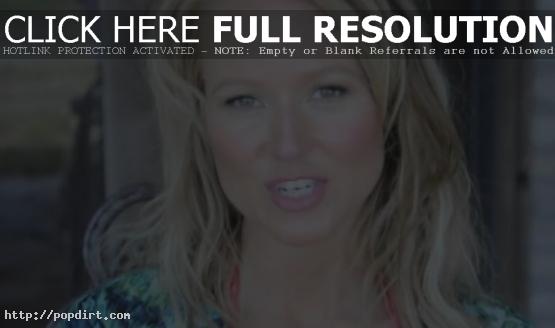