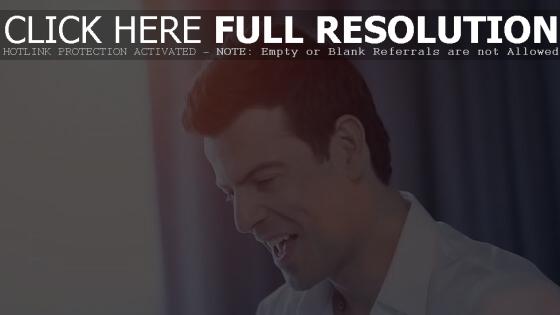 Jordan Knight is out with the music video to his new single ‘Stingy’, featuring his New Kids on the Block bandmate Donnie Wahlberg. The track is off the 41-year-old pop singer’s third solo album ‘Unfinished’, out now on Entertainment One. Watch the Dove Shore directed video below. 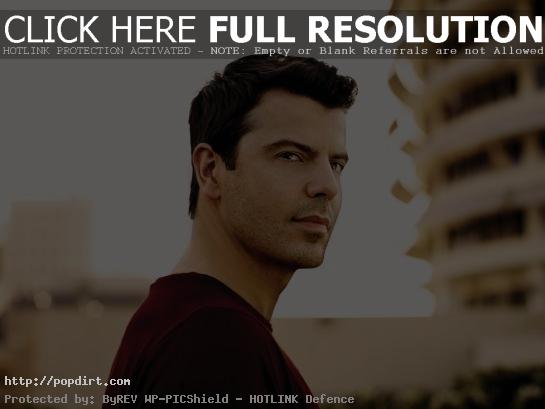 Jordan Knight was videotaped getting his ‘SexyBack’ on during the New Kids on the Block Cruise 2010, dancing from the ship’s balcony to Justin Timberlake’s hit, as fans screamed from below. Watch it via YouTube below the cut. END_OF_DOCUMENT_TOKEN_TO_BE_REPLACED

Jordan Knight On Lance Bass Being Out Of The Closet

Former New Kids on the Block singer Jordan Knight weighed in on the news that former *NSYNC member Lance Bass announced that he’s gay. “I think it’s pretty cool,” the 36-year-old Knight told The New York Daily News on Tuesday (August 8) after singing some ’80s hits at the Cutting Room, complete with choreography that goes hand in hand with NKOTB live sets. “I’m looking forward to a boy band that comes out, and right off the box they say one of them is gay. I think that would be the best thing. They’ll get all the girls and all the gay guys, know what I mean? It’ll be perfect!”

August 4, 2006 – Jay Leno joked during his Tonight Show monologue on Wednesday night, “Welcome to ‘The Tonight Show’, although it cooled off a little bit in California, incredible heat back East. It was, like, 104 in Boston today. Major heat. It was so hot, Lance Bass came out, went back in. That’s how hot.”

August 3, 2006 – Carson Daly joked during his ‘Last Call’ monologue on Tuesday night, “Thank you, you were outside for the last hour, bearing the heat. I appreciate it. It was so hot that, earlier today, Lance Bass from *NSYNC, went back into the closet just to cool down.”

Deborah Gibson is recording a new single with former New Kids on the Block star Jordan Knight, and TMZ was right there in the studio. Knight’s new album, due out in May, will feature the duet, ‘Didn’t Mean to Say Goodbye’. Footage has since been removed from TMZ.com.

Jordan Knight seems keenly aware of the role he played with the New Kids On The Block and how best to now capitalize on it — even if that means rehashing hits from almost 20 years ago for female fans now in their late 20s and early 30s. “I have no objection, because I like it, and I always have,” Knight tells the Ottawa Citizen. “I’ve never been ashamed of the whole music. Maybe the production, like the huge vibrato and the echo and reverb. But the songs and the way it hit people, I’ve always been a fan of that.” Read more.

Do people have trouble taking the former New Kids on the Block star Jordan Knight seriously? “People take me seriously because I’m still in the business,” he tells Steppin’ Out magazine. “If I were a phony, I would have been caught by now…like Milli Vanilli.” Besides, he was into music before he joined NKOTB. “My mother got me a guitar when I was five,” he explained. “I loved playing Beatles songs.”

Former New Kids On The Block member Jordan Knight was on the phone with the Jackie & Bender Show on KISS 106.1 FM in Seattle on Thursday (October 13) to promote his new album ‘The Fix’. Besides the album, he talked about the questions he’s always being asked related to NKOTB, whether he’s in a romance with ‘American Idol’ finalist Ryan Starr and how she was too serious, his plans to visit a strip club, and more. The interview ended with morning crew member Sammi being talked into travelling cross country to joing Knight and his crew at a strip club later Thursday night. The interview at kiss1061.com has since been removed.

Neil Sean of Sky News reports that former New Kids On The Block member Jordan Knight has turned down a chance to perform on the reality TV show ‘Hit Me Baby One More Time’. “I have no desire to become a reality TV victim,” Knight said.

Former New Kid on the Block star Jordan Knight phoned into Steve & Maria on WBLI FM in Long Island on Wednesday (October 20). Knight talked about being on ‘The Surreal Life’, his gig in town, the station’s ‘Surreal Dinner’ contest, and they wrapped up playing his new single ‘Try’. The interview has since been removed from wbli.com.