Jordan McCoy Covers ‘You Belong With Me’ By Taylor Swift

Dream singer Jordan McCoy posted an acoustic cover of Taylor Swift’s latest single ‘You Belong With Me’. Watch via her YouTube channel below. 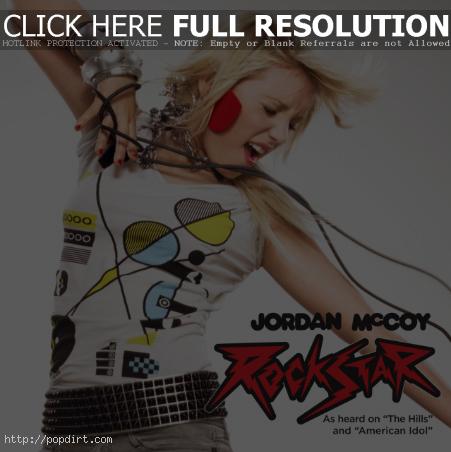 Jordan McCoy is out with her new single ‘Rockstar’ on May 26th, which was featured on ‘The Hills’ and ‘American Idol’ promos. Get the song on iTunes, Napster, Rhapsody, and Amazon.com.

Jordan McCoy of Dream is out with a cover of the Miley Cyrus single ‘The Climb’. Watch the acoustic performance via her YouTube channel below. 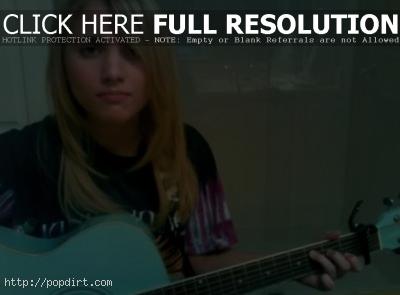 Dream singer Jordan McCoy posted an acoustic cover of ‘Please Don’t Leave Me’ by Pink on her YouTube channel.

McCoy writes, “This is a song Max Martin wrote for Pink’s new album ‘Funhouse’. It’s called ‘Please Don’t Leave Me’ and I’m in luuuuv with it! He’s been on a roll lately writing some really unbelievable songs. I think it’s time for a Max Martin/Jordan McCoy hit-what do u think!? ;D”

Jordan McCoy is set to release her 5 song self-titled EP on January 13th via Bad Boy Records, available on iTunes, Amazon and Napster. A preview clip features cuts from the Dream’s release, including ‘I Get Weak’, ‘I Decide’, ‘Rock N Roll’, ‘Next Ex Boyfriend’, and ‘Just Watch Me’. Watch it below. 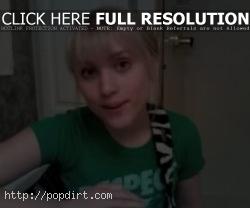 Jordan McCoy checked in with fans on her official web site’s blog on Wednesday (December 31) to thank them for their support as 2008 comes to a close. The Dream singer writes:

There are exactly 7 hours and 55 minutes left in 2008. Omg.
I’ve had the same new years resolution since I can remember: become more famous and spread my music to more people than the year before.

You guys have all helped me out so much with that!! Everytime you favorite a video on YouTube, add me as your top friend, add a picture or song on your profile, or even jam to my songs with your friends, I become one step closer to reaching my goal. I’d be nowhere without you.. seriously! I get to do what I love everyday and your comments and messages encourage me to keep going. I’m so glad I’ve gotten to meet so many of you :D

But enough of the sentimental mushy stuff.. lol! What are your resolutions!? I hope everyone has a fantastic, happy, SAFE new years! And remember to drink Ciroc. If you’re 21. (I’ll be toasting at midnight with orange juice praying that it helps me get over this crazy cold! haha)

All my love, JM 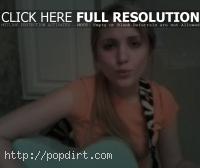 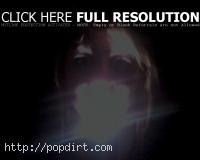 Instead of being scared of Sarah, the Dream singer is scared of Diddy.

The Jordan clip at MySpace can be viewed below.

The clip features Jordan having an impossible time trying to locate Diddy, being sent off by some guys in the studio to get them some coffee and being blocked by security who didn’t buy she was on the label until finally locating Puffy leaving the Bad Boy offices.

Since ‘Good Girl / Bad Boy’ documented Jordan as a solo artist and it now appears her album is being shelved so she can be part of the reformation of Dream, the status of the show appears in doubt.

Watch the teaser clip below.