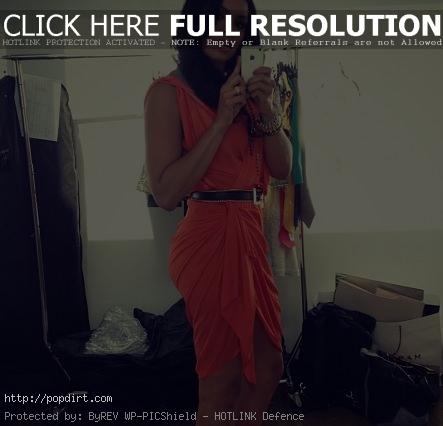 END_OF_DOCUMENT_TOKEN_TO_BE_REPLACED

Jordin Sparks Talks ‘The World I Knew’ And ‘African Cats’

Jordin Sparks took over Radio Disney to help them celebrate their 15th birthday and Popstar! magazine was there to capture the moment. The ‘American Idol’ champ talked about her new song ‘The World I Knew’ and the movie ‘African Cats’. Watch via YouTube below. 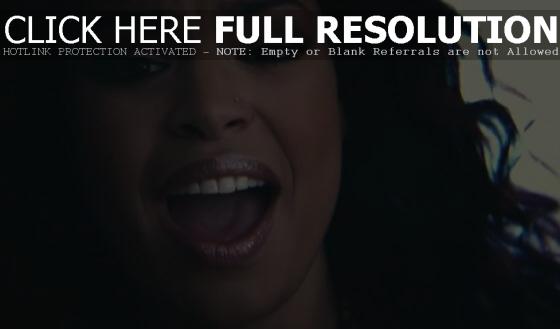 Jordin Sparks is out with the music video to her new single ‘The World I Knew’, from the Disneynature film ‘African Cats’, which is set for release on Earth Day, April 22nd. Watch the Chris Alender directed video via Vevo below. 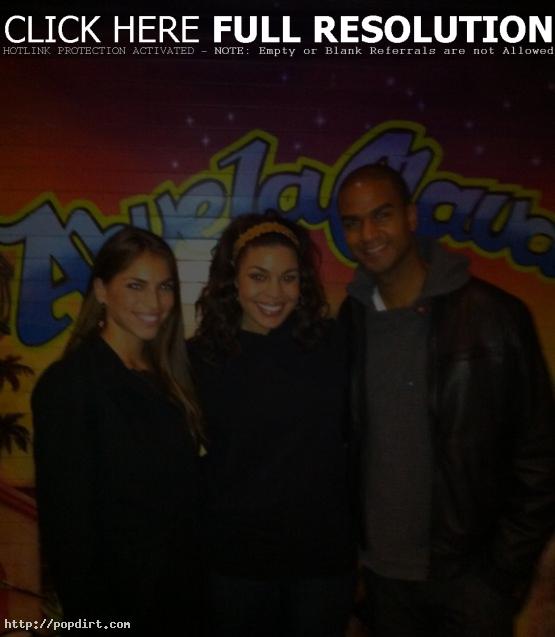 Jordin Sparks had a reunion with a couple fellow contestants from the sixth season of ‘American Idol’, Antonella Barba and Jared Cotter, who both came to watch her perform in the Broadway production ‘In the Heights’ on Friday (November 12). Jordin told her followers:

Another great show & audience tonight!! Thanks for supporting us & broadwaycares! :)

@JaredCotter I’m so glad you came! Missed you very much! :)

@AntonellaBarba thanks for coming! I missed you!! Love you girl!

Jordin Sparks Performs ‘Breathe’ On ‘In The Heights’ 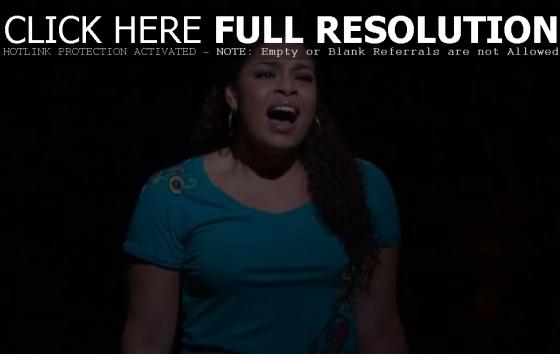 Footage of Jordin Sparks performing the song ‘Breathe’ in the Tony-winning smash ‘In The Heights’ has been posted online. The ‘American Idol’ champ’s run on Broadway continues until November 14th. Watch the clip via YouTube below.

Jordin Sparks ‘In The Heights’ Opening Night Behind The Scenes 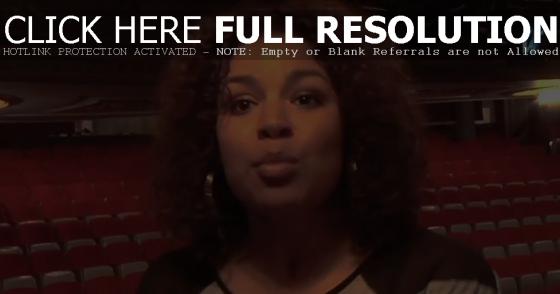 Cambio Connect followed Jordin Sparks to the premiere and after party of her official Broadway debut in ‘In The Heights’. The ‘American Idol’ champ admitted opening night was “pretty nerve-wracking” while heading to the after party. The footage features Jordin signing autographs as well as comments from her co-stars and fans. Watch it below. 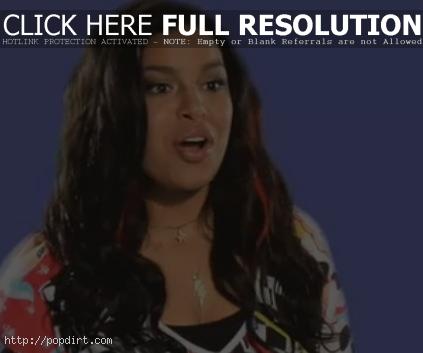 Jordin Sparks checked in with her Twitter followers (@TheRealJordin) moments ago after wrapping up Battlefield Tour in Philadelphia. The ‘American Idol’ season six winner writes:

Thank you so much Philly! You made the last night memorable!! :D

The tour is officially finished! Thanks to every fan/friend/family that came out & supported us. You made this the best tour ever! I will never forget it! Thanks for the love & I can’t wait to see you all again! <3 Next stop: BROADWAY! :) Also a thank you to @daysdifference & @ashlynehuff! It would not have been the same without you! Good luck on everything & I love you guys! And to the crew, who kept the lights up, the gear clean & the sound on so our voices could be heard. Thank you so much! :)

Jordin Sparks exacted revenge on Days Difference after the pop rock band doused her in silly string in Kansas City recently. The ‘American Idol’ season six winner and her band snuck up on Days Difference while they were performing, but they were still able to carry on with their performance. Watch both incidents via YouTube below.

If You Want Jordin Sparks’ Autograph, Don’t Scream Like A Teenybopper

Jordin Sparks was spotted signing autographs for fans before her show in Royal Oak, Michigan on Wednesday (June 16), even verifying the spelling of someone’s name until crazy girls started screaming at the ‘American Idol’ season six winner. The 20-year-old then took off to avoid the drama. Watch fan filmed footage via YouTube below.

Orianthi and Jordin Sparks were videotaped signing photos and posing for pictures with fans in Los Angeles last month ahead of the ‘American Idol’ finale. Watch it via YouTube below.