Kirsten of Studio Brussel in Brussels, Belgium welcomed Jose Gonzalez in the studio on Wednesday (September 19), where he talked about songs on his new album ‘In Our Nature’, writing while on tour, plans to release a documentary, and his cover of Massive Attack’s ‘Tear Drop’. internetradio.vrt.be has since removed the audio.

Jose Gonzalez ‘Down The Line’ Video 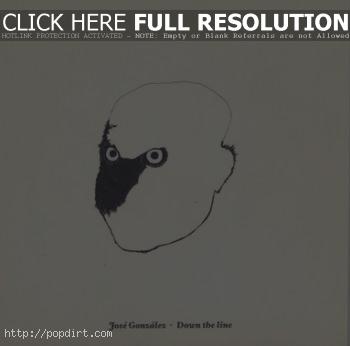 Jose Gonzalez is out with the music video to his new single ‘Down The Line’, from the Swedish singer/songwriter’s sophomore album ‘In Our Nature’, out September 25th. Watch it below. 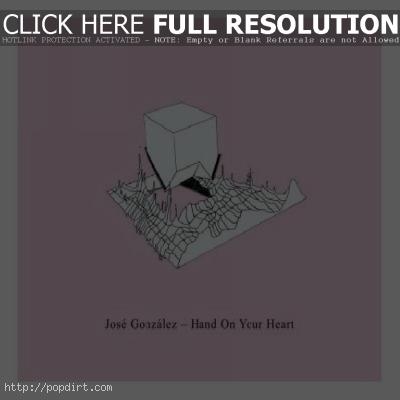 Jose Gonzalez is out with the video to his Kylie Minogue remake of ‘Hand On Your Heart’, from the album ‘Veneer’. Watch it online below.

Jose Gonzalez is out with the music video to his new single ‘Crosses’, from the Swedish–Argentine singer songwriter’s debut album ‘Veneer’, released on Imperial Recordings. Watch it via YouTube below.

The Associated Press reports Cameron Diaz and her *NSYNC boyfriend Justin Timberlake are being sued by two photographers for assault and battery after the couple scuffled with the paparazzi in Hollywood last weekend. Saul Lazo and Jose Gonzalez filed the complaint in Los Angeles Superior Court.