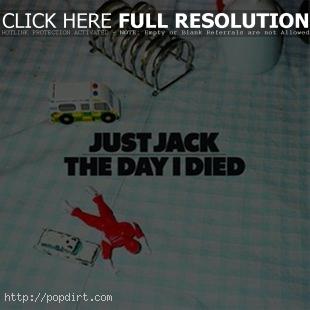 Just Jack is out with the music video to his new single ‘The Day I Died’, the second release off the British pop artist’s third album ‘All Night Cinema’, out August 31st via Mercury. Watch the Ben and Joe Dempsey directed video below.

Just Jack Performs ‘The Day I Died’ In The Park

Just Jack performed ‘The Day I Died’ in a park the other day. Watch below. 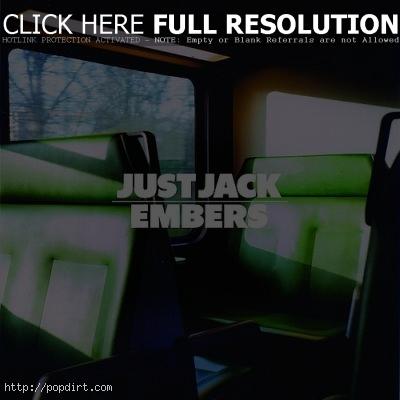 Just Jack is out with the music video to his new single ‘Embers’, the first release off the British artist’s third album ‘All Night Cinema’, out in May via Mercury/Universal. Watch it via YouTube below.

Just Jack tells Digital Spy he’s not a fan of artists who employ Auto-Tune in their sound rather than going the natural route. “A lot of modern songs rely on Auto-Tune too much – not as a tool for tuning, but for giving vocals that weird brittle effect,” the British singer explained. “It makes people like Rihanna, Lady GaGa and Katy Perry all the f**king same. I like organic elements in music. I like a vocal that sounds like it came out of someone’s mouth rather than a weird singing robot.” Just Jack’s new single ‘Embers’ is out today.