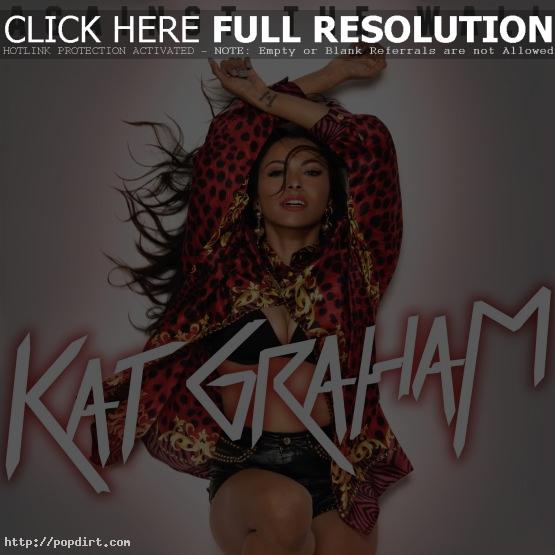 Kat Graham released her ‘Against The Wall’ EP last Tuesday on A&M/Octone Records. Discussing the EP in a video at her YouTube channel, Kat said “this EP is what I’ve done against the wall.” Graham added, “Sometimes people don’t like to question pop. It’s very surface. It’s in the club. It’s about drinks and dancing. There’s fun, light-heartedness to it, but with me personally and my story I don’t feel like it’s that light-hearted, and I think there’s a little bit of grime to my pop and a little bit of fierce, bitch struggle grind and dirt in my pop.”

‘Against The Wall’ Track List:
1. Put Your Graffiti On Me
2. Heartkiller
3. Wanna Say
4. Supa Dope

Kat Graham Announces ‘Put Your Graffiti On Me’ Dance Off Competition 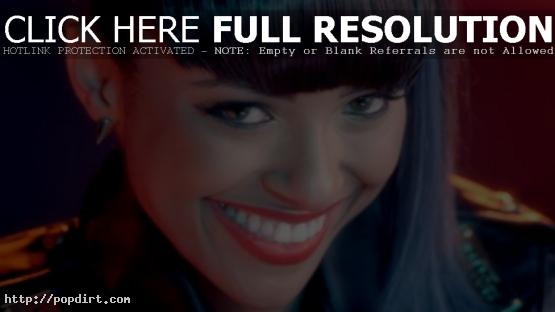 Kat Graham tells fans on YouTube she’s been “so inspired by all of your amazing videos” for ‘Put Your Graffiti On Me’ choreography, that the singer is partnering with Vevo for a Kat Graham VEVO Dance Off Competition. “I can’t wait to see all the amazing moves and just to prove that my fans can dance their asses off (we’re better than anybody else is), let’s show them what we’re made of.” The winner flies out to Los Angeles to dance in a video with Kat. To enter, submit a video of dancing to ‘Put Your Graffiti on Me’ as a video response to the video below and check out complete contest details at amoctone.com.

Kat Graham ‘Put Your Graffiti On Me’ Video 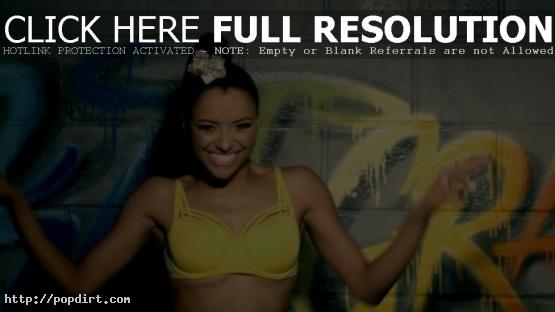 Kat Graham is out with the music video to her new single ‘Put Your Graffiti On Me’, off the pop singer and actress’ upcoming debut album on A&M/Octone. Watch the Benny Boom directed video via YouTube below. 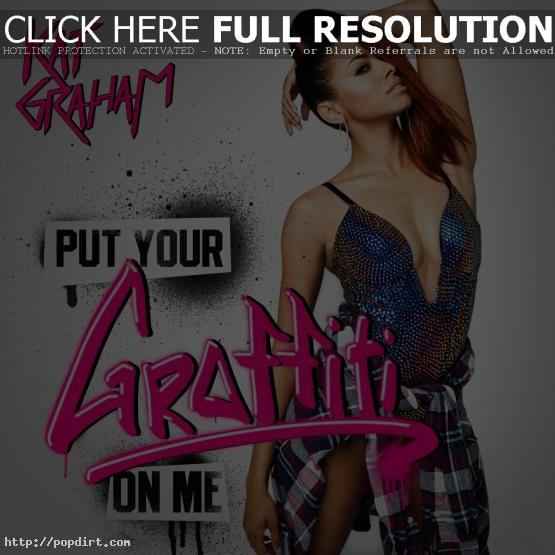 Kat Graham is out with ‘Road to Graffiti’ episode one, documenting the pop singer’s activities ahead of Monday’s release of her new single ‘Put Your Graffiti On Me’ on iTunes and digital retailers. Kat is seen recording the music video for the song and catching a breath after a intense dance session. “I think you in the end have to be your greatest motivator,” Kat says in the clip, “because nobody else is going to do it for you. Nobody else is gonna do what you have to do for yourself so realizing I have to do a lot of the work myself. That’s kind of what motivates me.” Watch it via YouTube below.