Geoff Lloyd of Absolute Radio in London was joined by Katie Melua and William Orbit the other day, who played the tracks ‘I’d Love To Kill You’ and ‘The Flood,’ both of which appear on her new album ‘The House’. The pair also discussed how they ended up working together and Katie talked a bit about her childhood.

“All I remember was just not having electricity,” Katie said when asked her memories about the fall of communism in the Soviet Union while growing up in Georgia, “and then having electricity in the space of an evening. So I’d be watching like some kind of trashy soap opera from central America, because my gran would be watching it and I’d be watching it too, and then the lights would go off. It would be so annoying, just as Maria was about to find out that her dog is actually her brother, and the lights would go out, and you knew any moment the lights would come back on. We’d have this every night, so it was always quite exciting.”

Watch one of two video clips (the other was removed) via YouTube below.

Katie Melua is out with the music video to her new single ‘A Happy Place’, the second release off the British singer songwriter’s fourth studio album ‘The House’, out now on Dramatico. The video was shot in Berlin by director Mike Batt. Watch it via YouTube below.

Katie Melua is out with the music video to her new single ‘The Flood’, the first release from the London, England based singer songwriter’s fourth studio album ‘The House’, out May 24th on Dramatico. Watch it via YouTube below. 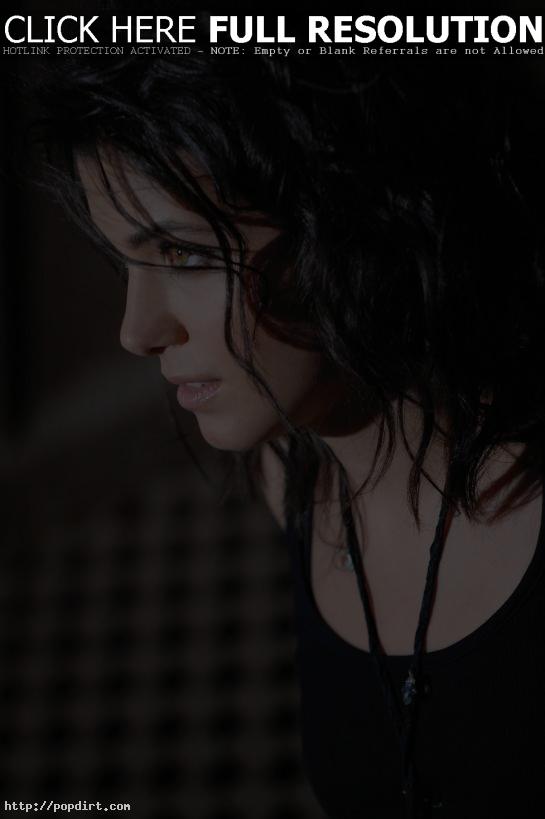 Check out an introduction to “Pictures”, Katie Melua’s third album to be released in the USA on April 28th, below. The Georgian/British singer songwriter talks about the tracks on the CD which was originally released in the UK October 1, 2007. 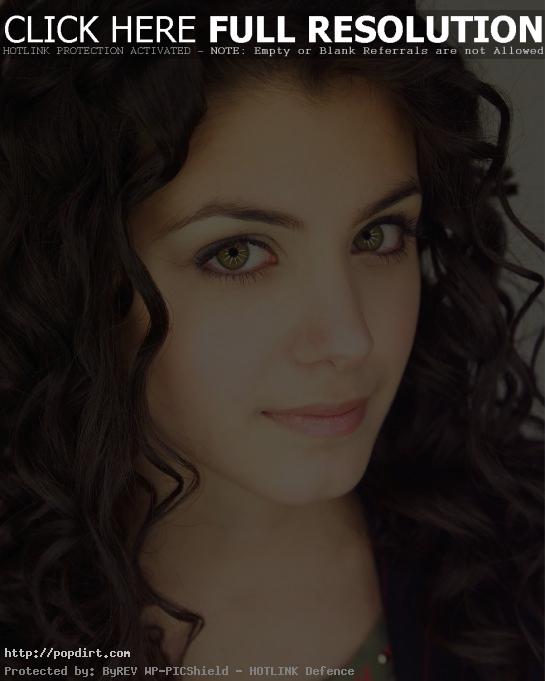 Live footage of Katie Melua performing ‘Kozmic Blues’ in concert has been posted at Dramatico Music, from one of the British singer songwriter’s DVD ‘Katie Melua: Concert Under the Sea’, filmed during her 2007 tour. Watch it below.

Katie Melua and Eva Cassidy are out with the video to their Red Cross charity duet ‘What A Wonderful World’, a remake of the Louis Armstrong classic. Watch it via YouTube below.

Katie Melua visited with Ben Shephard on ‘GMTV Today’ the other day, talking about her new album ‘Pictures’ and staying out of trouble unlike her British counterparts Amy Winehouse and Lily Allen.

“It’s quite frustrating because I suppose that’s the struggle isn’t it,” Katie said about balancing her music with the need for press. “If you want to be perceived I suppose as cool you have to be seen taking all the drugs and lots of alcohol and things like that. I think to me, my private life would be too much to sacrifice. The fact that I can still walk down the street. I’ve never been pap’d (touch wood), I never really talk about things other than music in my interviews, is something that I value so much.”

On being Britain’s biggest selling female artist, she said, “It’s pretty crazy. It’s really cool. I never really thought it was gonna be this big when I first started out, but I can’t complain.”

Watch the interview and performance of ‘If You Were a Sailboat’ at DailyMotion.

In this month’s edition of Q The Jury, multi-million selling songstress Katie Melua joins Q editor Paul Rees is reviewing the month’s hottest tracks, including James Blunt’s ‘1973’. Malua said, “I don’t envy him for the position that he must be in after ‘You’re Beautiful’, that was such a huge song. So to follow that with anything would probably be blindingly scary. But I think he’s done a good job actually. It’s kind of respecting what he’s done before but it’s gone forward. I don’t know if it’s quite as maybe anthemic as ‘You’re Beautiful’, but I don’t think he’s done a bad job.”

Katie Melua ‘If You Were A Sailboat’ Video 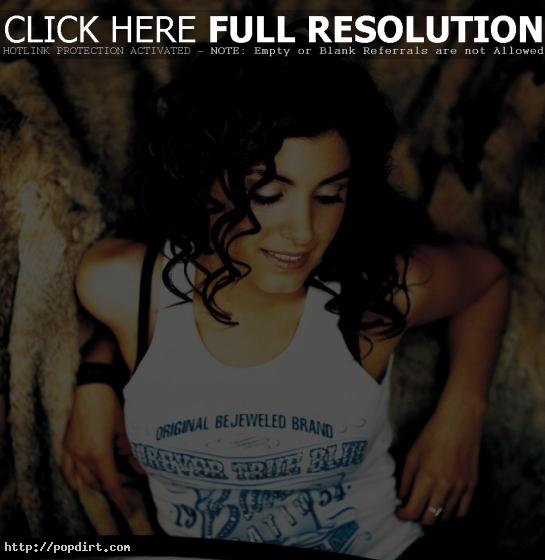 Katie Melua is out with the music video to her new single ‘If You Were A Sailboat’, from the Georgian-born British singer, songwriter’s forthcoming album ‘Pictures’ released in the UK on October 1st. Watch it at YouTube. 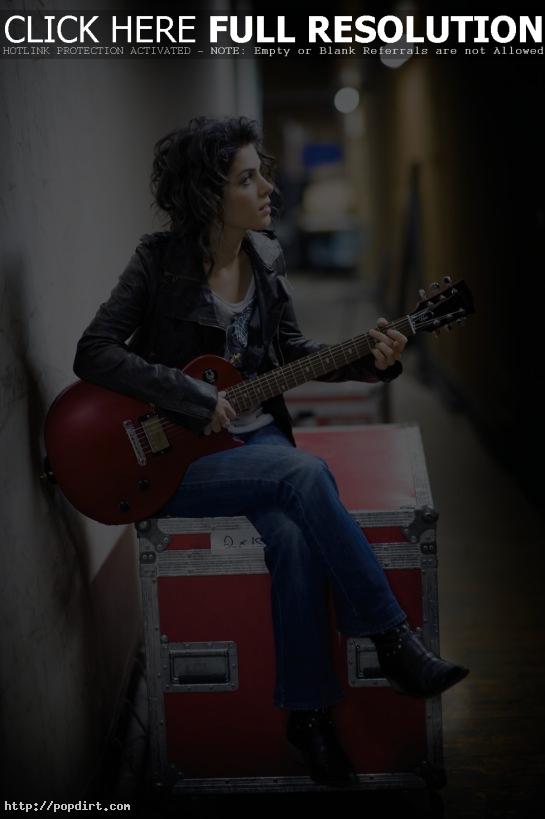