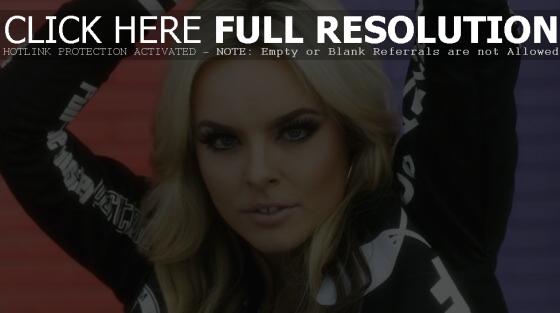 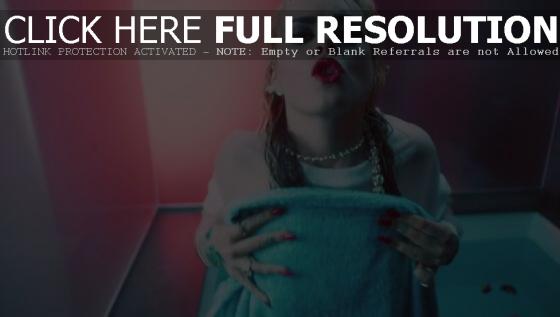 Katy Tiz has released an official music video for her breakout single ‘The Big Bang’. The single, originally recorded by Rock Mafia, was re-recorded by Tiz at the advice of Rock Mafia and led to the artist signing with Atlantic Records in April. Watch it via YouTube below. 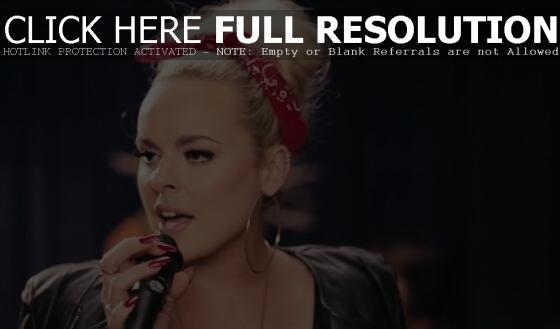 Atlantic Records singer/songwriter Katy Tiz has released a live acoustic performance of her hit single ‘The Big Bang’. Written and produced by Rock Mafia, the track found success last month when Clear Channel/iHeartRadio declared Tiz as their “On The Verge” artist. An official companion video for ‘The Big Bang’ will be released soon.