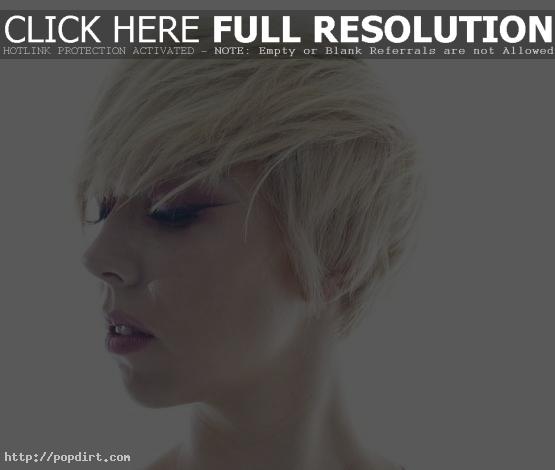 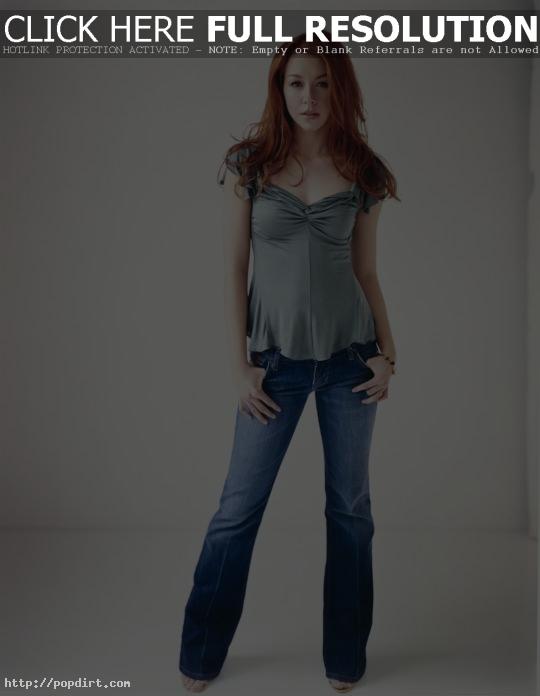 Kelly Sweet has posted a new holiday tune for fans on her Tumblr called ‘White Skies and Moonlight’. “A brand new Christmas song! Just because you asked,” Sweet writes. “May be able to buy it soon…. but until then, enjoy here!” Check it out here.

Kelly Sweet ‘Louder Than Your Words’ 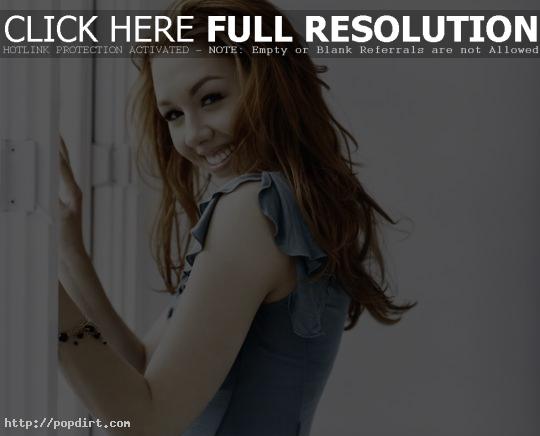 Kelly Sweet checked in with fans on her Tumblr blog on October 14th after posting a new song called ‘Louder Than Your Words’. She writes:

Here’s a song called Louder Than Words I wrote with the very talented Curt Schneider. I’ve always loved this lyric and song… It won’t be on the record, but it’s still close to my heart. <3 KS

Check it out here. 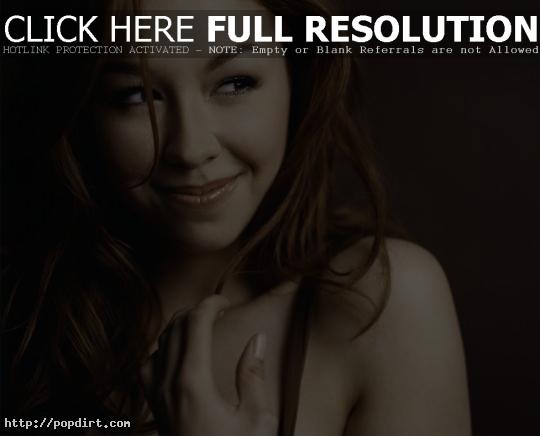 Kelly Sweet updated fans on her blog at Tumblr on Friday (February 26), discussing work on her second album. The 21-year-old singer tells readers:

As of right now I am in the studio! Hip hip hooray! My producer, Robert Marvin is truly excellent and I have complete confidence this record is going to be everything I ever dreamed and more. It’s been such a long road getting to this point. I’ve been writing songs for it for two years now, and preparing for it for my whole life (it feels like). It’s finally my turn to impart my vision and world to you, and I couldn’t be more anxious and excited for you to see it. 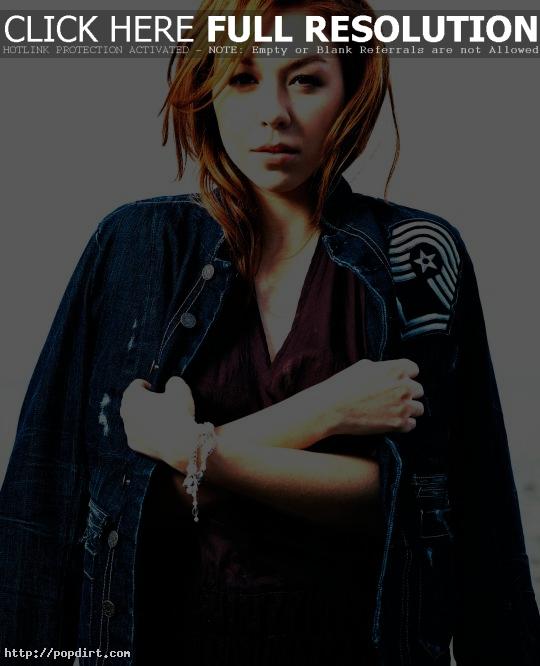 Kelly Sweet is out with the music video to her new single ‘Raincoat’, from the American pop singer’s self-titled EP on Razor and Tie. Watch it below. 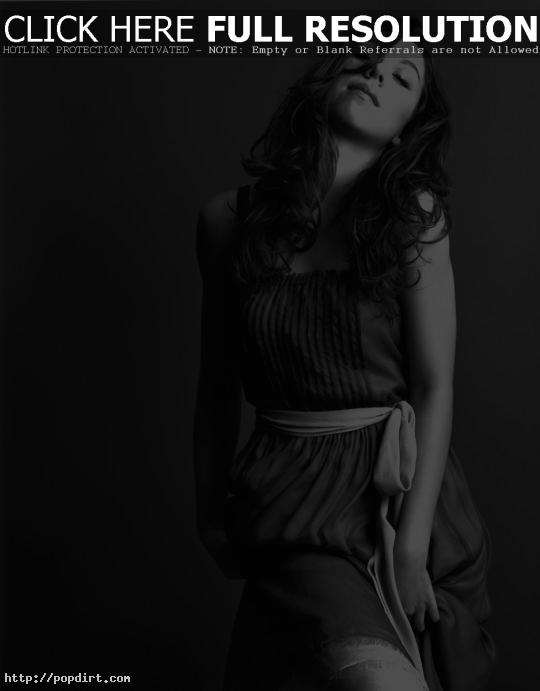 Kelly Sweet is out with the music video to her new single ‘Dream On’, a cover of the Aerosmith classic, from her forthcoming debut album. Watch it online below.