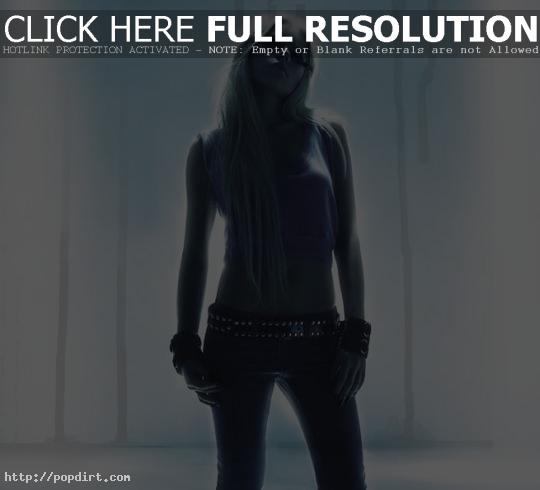 With her long white hair, unique fashion sense, and powerful voice, everything about Kerli demands one’s attention. Critics have labeled her the “Estonian Pop Princess,” although she personally would rather defy categorization, and with her debut album, Love Is Dead, hitting stores July 8th she does just that. Beyond Race caught up with the “Walking on Air” singer to find out more about her home country, her lust for escapism, and why Love Is Dead took five years to make.

The full interview at beyondracemagazine.com has since been removed. 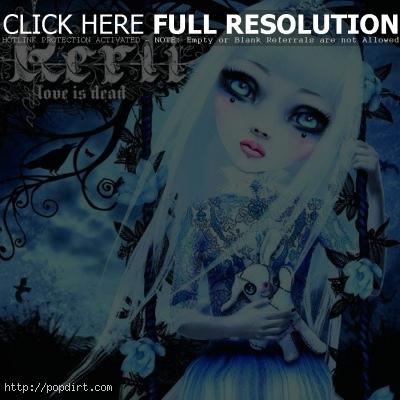 Kerli is out with the music video to her new single ‘Love is Dead’, directed by Josh Mond, the title track from the pop artist’s debut album, out soon on Island Def Jam. The haunting piece presents Kerli in a reverse journey through time, beauty, and love. Influences from Kerli’s affinity for creepy fairytales and darkness appear throughout the artistic video. Watch it below. 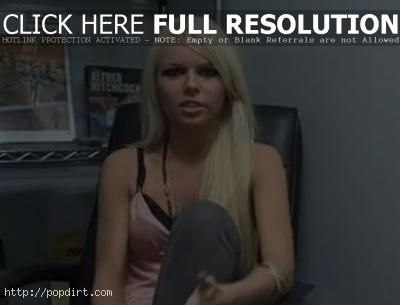