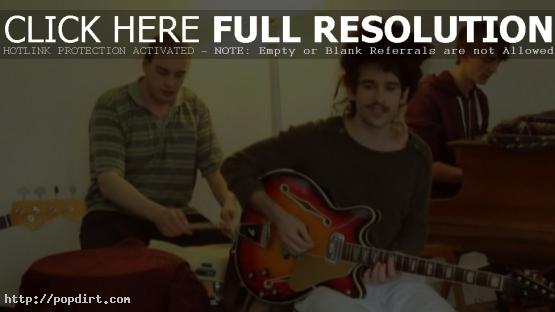 King Charles is out with the music video for ‘The Brightest Lights’. The track was produced by David Graham, Amachi & Barker, Matthew Wilder and King Charles and appears on the English singer songwriter’s debut album ‘LoveBlood’, out now on Universal Republic. Watch the Stuart McCardle directed video via Vevo below. 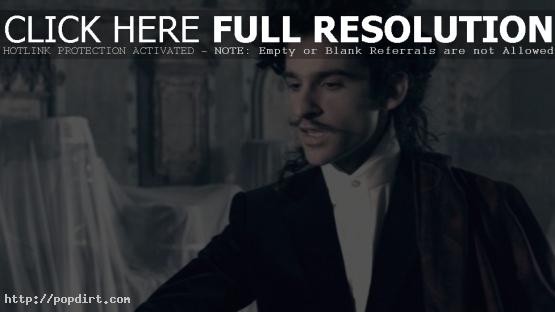 King Charles is out with the music video to his new single ‘Lady Percy’, off the London singer songwriter’s debut album ‘Love Blood’, out now on Universal Republic. Watch it via YouTube below. 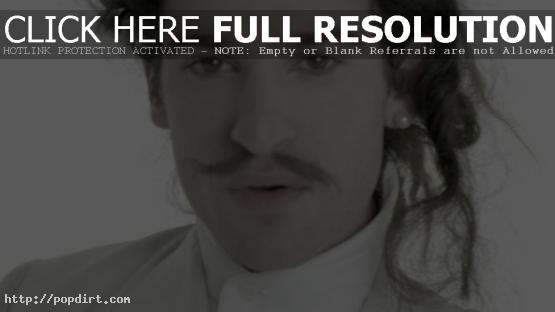 King Charles is out with the music video to his new single ‘LoveBlood’, off the English singer songwriter’s upcoming debut album on Universal Republic. Watch it via YouTube below. 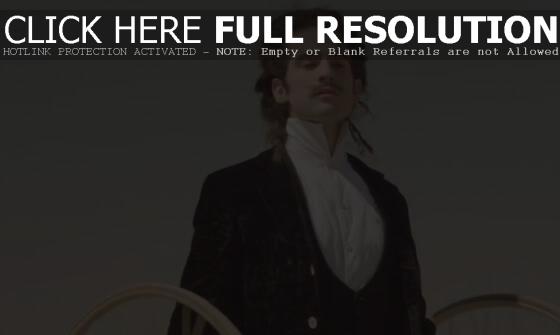