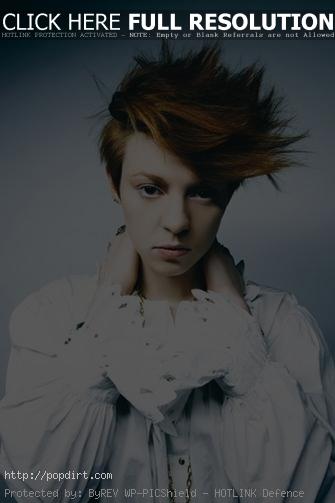 Elly Jackson of La Roux checked in with her Twitter followers (@larouxofficial) on Thursday (May 17) after learning of the death of “The Queen of Disco”, Donna Summer. Jackson writes:

This cannot be happening……. Please tell me that I’m dreaming that Donna Summer has died????!!! Please no….

What a disco legend. “I Feel Love” is going on LOUD right now let’s all do the same and remember who made us love and dance

Close to tears listening to “I Feel Love”. What a woman, most sexual vocal ever recorded.

END_OF_DOCUMENT_TOKEN_TO_BE_REPLACED

Cherrytree Pop Chop Minute with Arjan Writes featured an interview with La Roux. The duo talked about how it felt incredible to get a double platinum album and what’s next. “We’re writing at the moment,” Ben Langmaid said. “We’ve put some ideas together over the past month and we’re just gonna build on that, so we’re really excited about what comes from it.” Watch the interview via YouTube below. 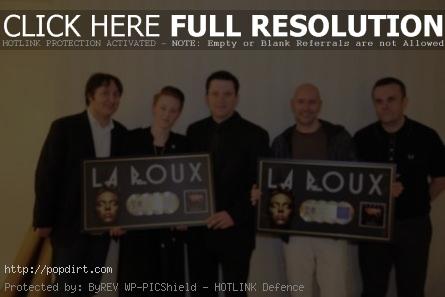 Life On The Road For La Roux

Along with the release of remix album ‘Gold Edition’ and two new live performance videos, Tuesday also saw the premiere of La Roux’s third tour webisode on Teen Vogue. In this clip, Elly Jackson and the band signed autographs for fans and revealed what it’s actually like to be a band on the road – lots of waiting around in dressing rooms. Watch it below.

La Roux ‘Bulletproof’ And ‘In For The Kill’ Acoustic Performances

La Roux’s ‘Gold Edition’ is now available digitally via iTunes and Amazon MP3. Fans can also order an exclusive physical copy of the album through Amazon’s Disc on Demand feature, which creates a custom CD-R disc with album artwork specifically for each order.

Also premiering today are videos for acoustic versions of ‘Bulletproof’ and ‘In For the Kill’, taped during an intimate recording session at the famed Abbey Road studios. The ‘Bulletproof’ acoustic track is one of the many highlights on ‘Gold Edition’, which features acoustic, demo, and remix versions of popular tracks from La Roux’s Grammy-nominated self-titled debut, in addition to b-sides and other exclusive content.

Fans who didn’t get a chance to see La Roux in concert during this past fall’s Gold Tour can get a taste of the on-stage action in frontwoman Elly Jackson’s latest webisode for Teen Vogue, which takes the ‘Bulletproof’ singer to Atlanta, Philadelphia, and a sold-out show at Boston’s House of Blues. Watch it below.

La Roux Tour Behind The Scenes In The Northeast

La Roux recently wrapped an eleven-date US tour, and frontwoman Elly Jackson has given the exclusive behind-the-scenes scoop to Teen Vogue. Episode one of the video series takes the band across New England, with a day off in Washington, D.C. and a glimpse into rehearsals for their upcoming New York City shows. Watch the highlights below. 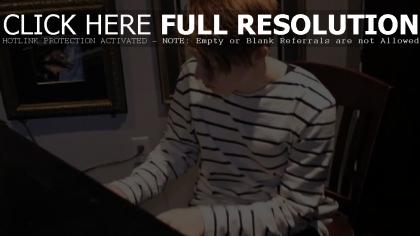 Cherrytree TV has footage of La Roux’s visit to America on tour. Singer Elly Jackson is seen talking with Perez Hilton, doing some piano rehearsals, skipping rope, and wraps up with a walk on stage. Watch the clip via YouTube below.

La Roux ‘In For The Kill’ Ft. Kanye West 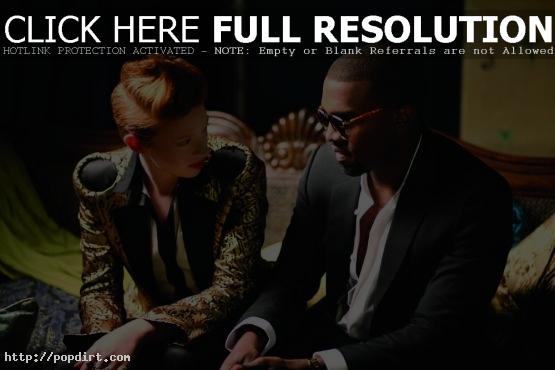 A brand new version of La Roux’s ‘In For The Kill’ featuring Kanye West has been posted at the duo’s MySpace. Kanye teamed up with Elly Jackson in New York City last month to put his own spin on the track with an original verse. Listen to the song below.