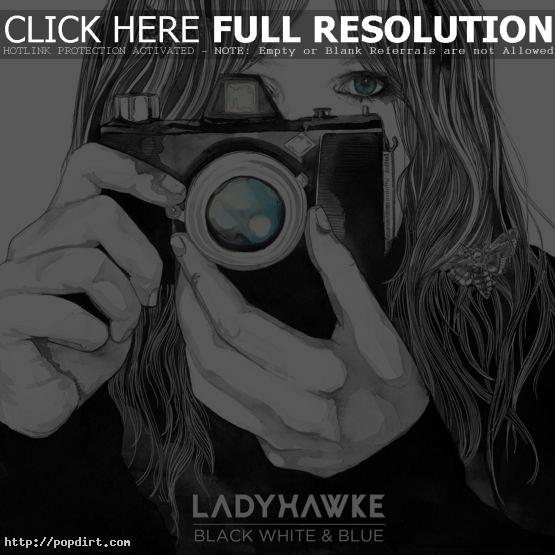 Ladyhawke (Pip Brown) is out with the music video to her new single ‘Black White & Blue’, the first release to be taken from the New Zealand singer songwriter’s second album ‘Anxiety’, out March 16th on Modular Recordings. The single will be available to download from February 20th. Listen to the song via YouTube below. A remix of the song by up-and-coming British rock duo the Big Pink is available for free download at Spin. 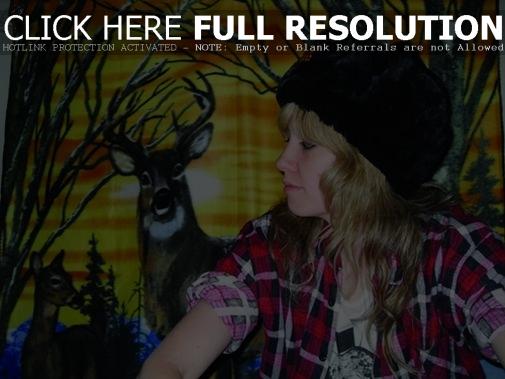 Ladyhawke ‘Magic’ Video Behind The Scenes 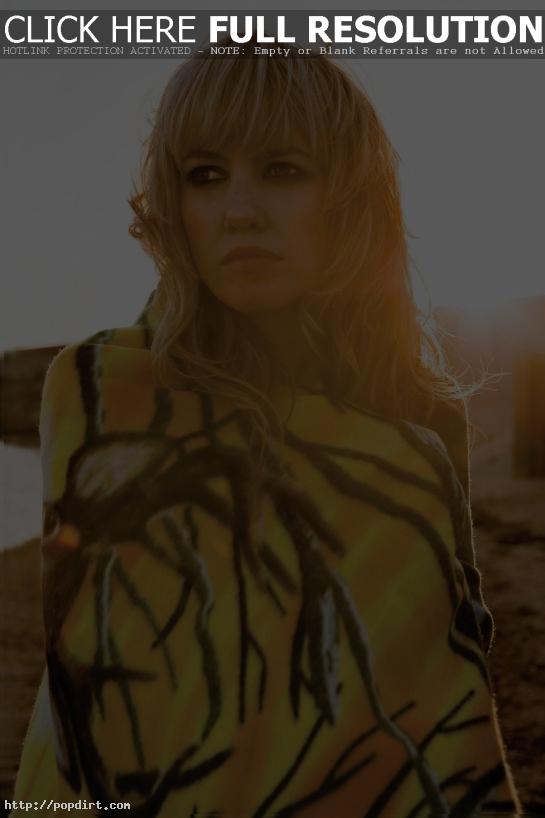 Ladyhawke is out with behind the scenes footage from her ‘Magic’ music video, off the New Zealand synthpop singer’s self-titled debut album. Pip Brown writes:

So, once again, me and Sarah Larnach (my best friend and artist; the lady behind every single piece of Ladyhawke artwork don’tcha know) joined forces and came up with the creative concept for the Magic video. Sarah was kind enough to go on a rant of epic proportions to explain (Note: the post at MySpace has since been removed) how we came up with and executed the whole thing. 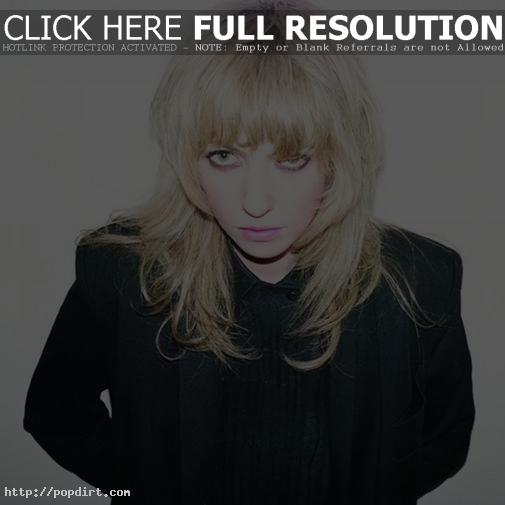 Ladyhawke is out with the music video to her new single ‘Magic’, off the New Zealand synthpop singer’s self-titled debut album, out now on Island Records. Watch it at YouTube.

Ladyhawke ‘Back Of The Van’ Video Behind The Scenes 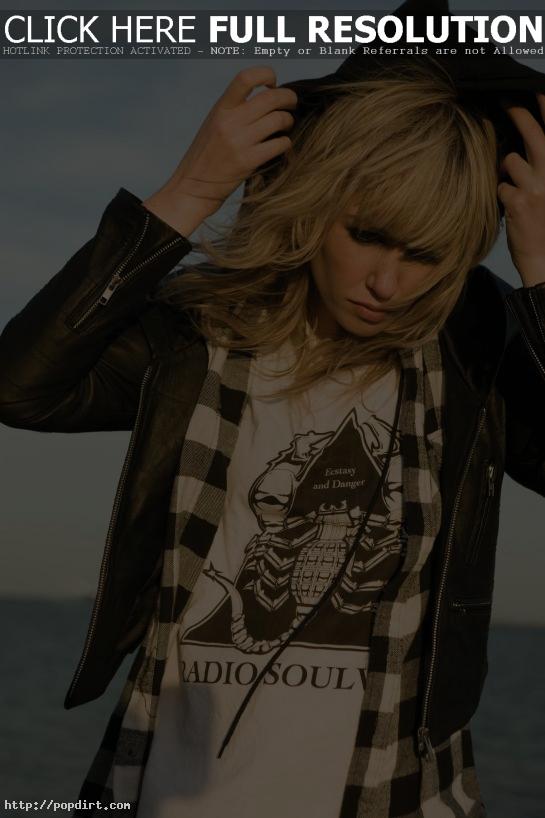 A look back to the making of the music video for Ladyhawke’s single ‘Back of the Van’ has been posted at Pip Brown’s MySpace Video channel. “The idea behind ‘Back of the Van’ was, basically when I wrote the song it was a really summery time in Sydney,” Pip explained. “I was kind of into the falling in love feeling when you’re first with someone and everything like holding hands is really exciting, so that’s what I wrote the song about.” Watch the footage below. 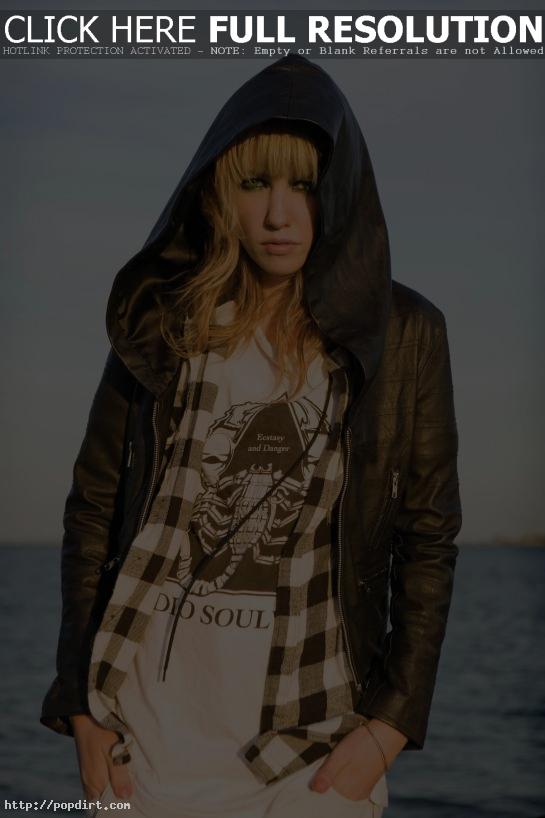 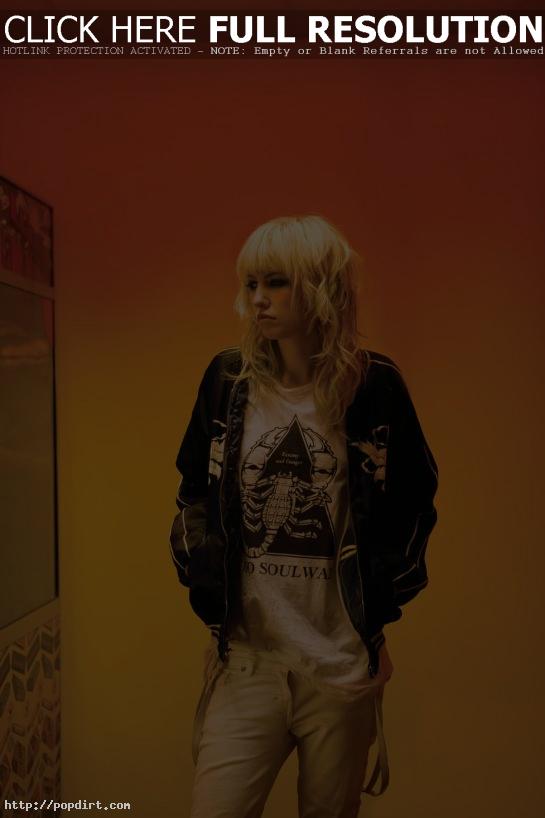 I love this group.

I was actually searching on iTunes not too long ago and was getting the album for “The Black Ghosts” and saw Ladyhawke on the same page. Mixture of 80s pop/new wave and I’m pretty much obsessed with their entire vibe.

Check out: My Delirium, Magic, and Paris Is Burning.

Whole record is dope but those are my personal favorites so far… hope to hear more from them!! 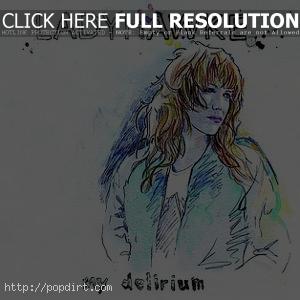 Ladyhawke is out with the music video to her new single ‘My Delirium’, the fourth release from the New Zealand electropop artist’s self-titled debut album, out now on Island Records. The video features paintings and illustrations by Sarah Larnach and is directed by Frater’s Benjie Davies and Jim Field. Watch it via YouTube below. 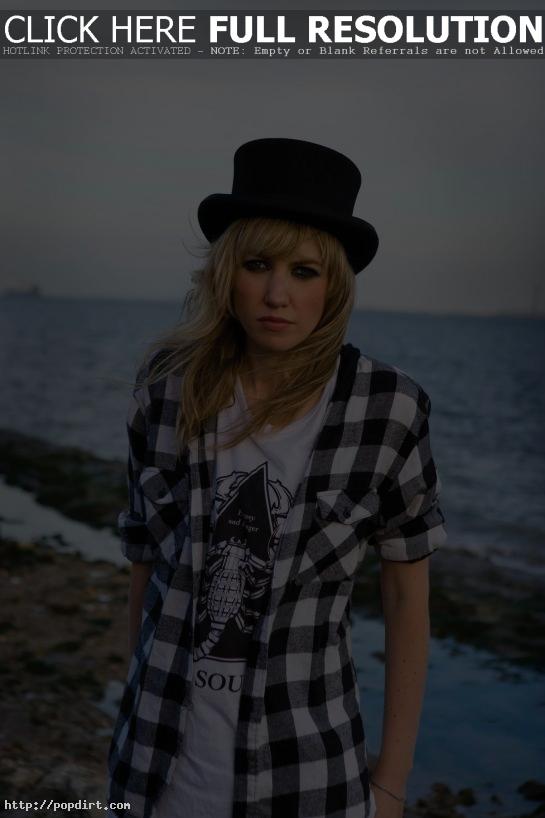 Pip Brown of Ladyhawke checked in with fans on her blog at MySpace (@ladyhawkerock) on Thursday (October 30), discussing the video for her new single ‘My Delirium’. The Wellington, New Zealand electropop artist tells readers:

The idea of the video is that I’m hauled up in a hotel room, on the roadside in the middle of the Arizona desert.

There are two paintings on the wall above the bed, and as my head starts to get foggier, the pictures start to come to life, and I end up inside the paintings, driving in a muscle car down the desert, my suitcase in the back, going somewhere which ends up being outer-space….. after flying over the edge of a cliff. Everyday kinda stuff ya know? 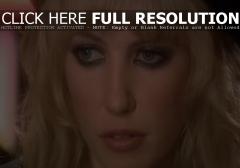