A short film documenting Laura Marling’s tour of India, SXSW ’09 and the Laura Marling & Friends show at Royal Festival Hall has been created by Fred & Nick, which recently aired on Britain’s Channel 4. “I’ve been writing songs for as long as I can remember,” Laura says in the video. “It wasn’t until I began playing them for my dad that I realized I could do something with them if I worked on them.” Watch it via YouTube below.

British songwriter Laura Marling performed ‘Rest In the Bed’ and ‘Don’t Ask Me Why’ in New York City on WNYC’s Spinning On Air with David Garland, for an in-studio session broadcast Sunday (May 23). Watch both new songs via YouTube below. 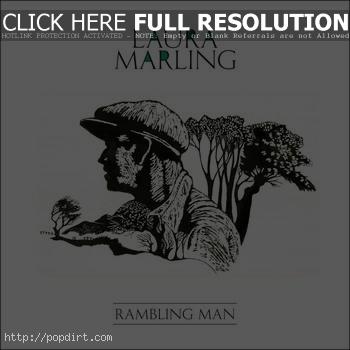 Laura Marling is out with the music video to her new single ‘Rambling Man’, off the British singer-songwriter’s second album ‘I Speak Because I Can’, out now on Virgin Records. Watch it via YouTube below. 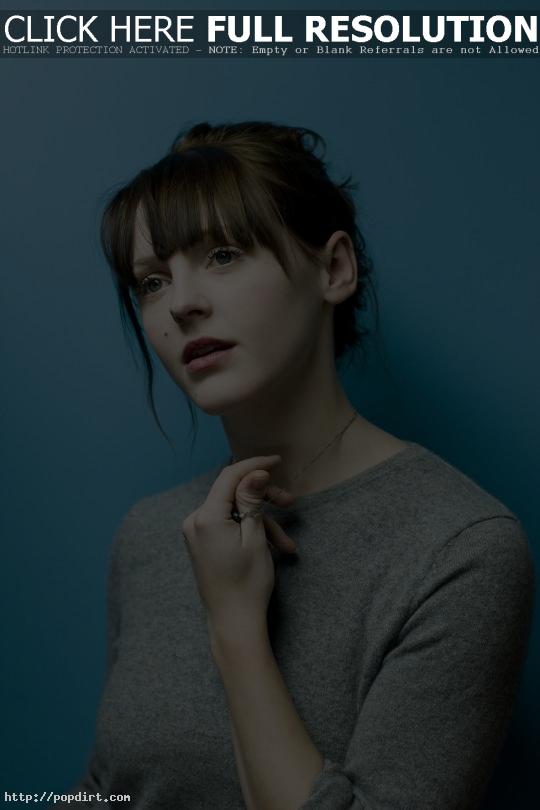 Laura Marling is out with the music video to her new single ‘Devil’s Spoke’, the second release from the English folk pop singer’s second album ‘I Speak Because I Can’, released March 22nd via Virgin Records. Watch it via her YouTube. 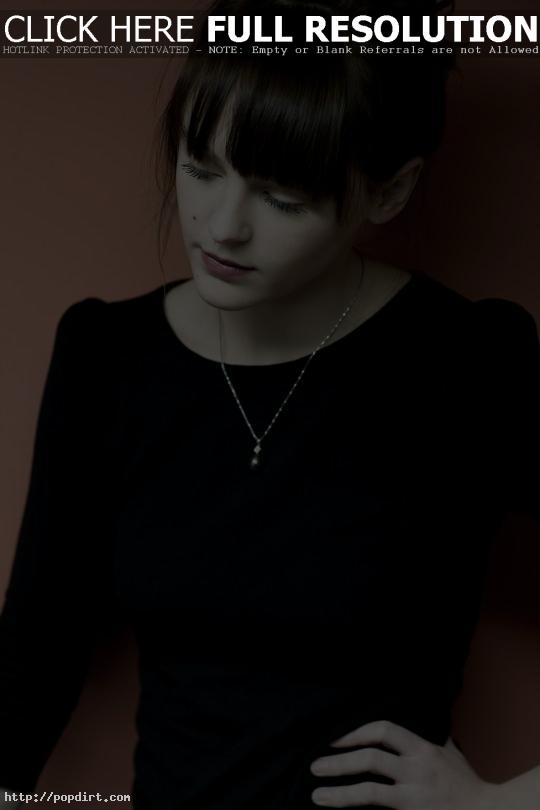 Laura Marling joined World Cafe host David Dye on Tuesday (January 27) to discuss her brief stint as a member of Noah and the Whale and address those who think the new record is overly melancholic. Marling also performed ‘Rambling Man’, ‘Roll Away Your Stone’, ‘My Manic and I’, and ‘Your Only Doll (Dora)’.

“I was worried that people might perceive it as melancholic because it’s meant to be hopeful,” Marling said about her new album. “That was just kind of an insecurity of mine.”

On her father’s musical abilities, she said, “He actually ran a recording studio which shut down when I was a toddler, but I sort of grew up surrounded by random pieces of recording studios. He played guitar and he wrote songs mainly for himself, and then he taught me that.”

On honesty in songwriting being difficult, Laura said, “You do have to do it at arms length to some extend, but the vulnerability of it is the brilliance of it. That’s what keeps me going and keeps me from being complacent, that I feel vulnerable pretty much all the time, therefor terrified and therefor always on edge.”

Check out the 20-minute show below the cut. END_OF_DOCUMENT_TOKEN_TO_BE_REPLACED

Laura Marling ‘Cross Your Fingers / Crawled Out Of The Sea’ Video 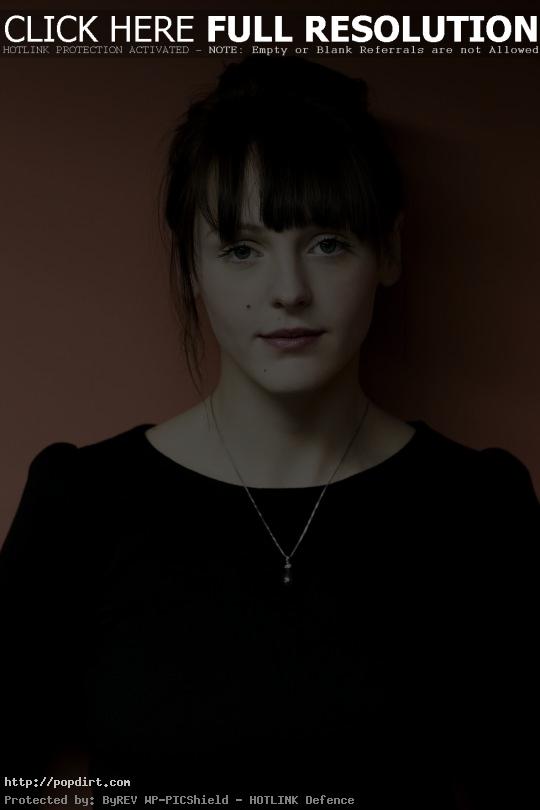 Laura Marling is out with the video to a medley of her singles ‘Cross Your Fingers’ and ‘Crawled Out Of The Sea’, both off the British singer songwriter’s debut album ‘Alas, I Cannot Swim’, out now on Virgin Records. Watch it via Vimeo below.