Lene Marlin Spending Most Of 2010 In The Studio So Far

Lene Marlin updated fans on her blog at MySpace (@lenemarlin) on Tuesday (March 9), discussing what she’s been up to so far this year and friend Aleksander With’s new album ‘Still Awake’, which she appears on for the song ‘Worth It’. The Norwegian pop singer writes:

Hope 2010 has turned out to be a good year so far :-) I’ve “disappeared” into songwriting, so most of my time is spent in the studio. One of the songs I’ve written lately is called “It’s About Time”. It’s out now!

Go check out Aleksander With and his new album “Still Awake”! Just bought it myself on iTunes :-)

I don’t know about you, but I’m waiting for the snow to melt, the sun to shine and the beautiful spring to arrive :-)

Lene Marlin Performs ‘Do You Remember’

Lene Marlin and a friend performed ‘Do You Remember’ in studio in a clip posted at Lene’s MySpace Video channel. The song is off the Norwegian singer songwriter’s fourth album ‘Twist The Truth’, out Monday (March 30) on EMI. Watch below.

Lene Marlin updated fans on her blog at MySpace (@lenemarlinofficial) on Wednesday (February 25) about her fourth album ‘Twist The Truth’. The Norwegian pop singer tells readers:

Busy and exciting days…finishing the album :-) Can’t wait for you to hear it! For the next couple of days I’ll be doing some interviews, so have to get out of the studio now :-)

Thanks so much for the great feedback you’ve given me on “Here We Are”!! 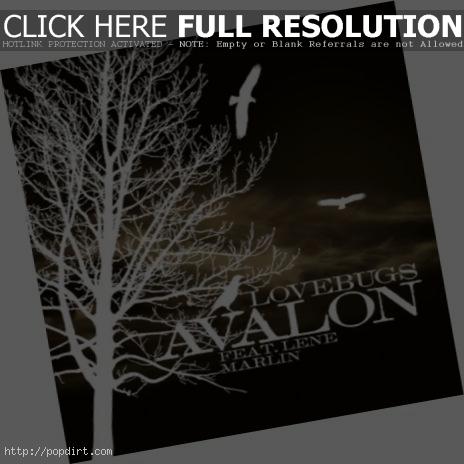 Lovebugs are out with the music video to their new single ‘Avalon’, featuring Lene Marlin, from the album ‘In Every Waking Moment’. Watch it below.

Lene Marlin ‘What If’ Video 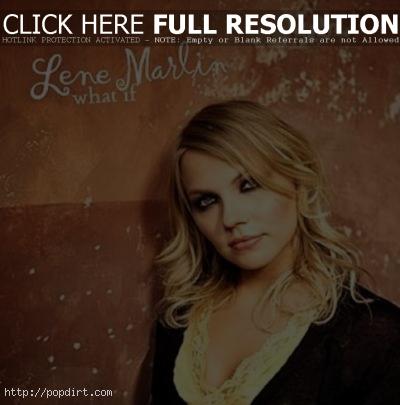 Lene Marlin is out with the music video to her new single ‘What If’, from the Norwegian singer’s third album ‘Lost In A Moment’, released on EMI. Watch it online below.

Lene Marlin ‘How Would It Be’ Video 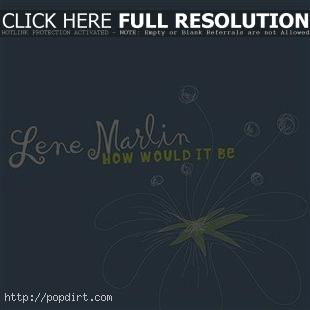 Norwegian singer/songwriter Lene Marlin is out with the music video to her new single ‘How Would It Be’, from her upcoming album ‘Lost In A Moment’. Watch it online below.