Reuters caught up with Lisa Marie Presley and asked the singer about the title of her new album ‘Now What?’, which she says is intended to convey sarcasm, among other emotions, but also reflects her personal vulnerability. “I think that the theme would be, um, me sort of coming to terms with myself… whichever angle I want it to take,” she explained. “You know, whether I want it to be angst, anger, sarcasm, attitude, um, or vulnerability.”

Jay Leno joked during his Tonight Show monologue on Thursday night, “Lisa Marie Presley will kick off her spring tour on April 26th in support of her new album. Her album is called ‘Now What?’, which is the same thing Michael said to her on their wedding night. ‘Okay, now what?’ … Did you see Lisa Marie on ‘Oprah’ talking about her marriage to Michael? Yeah, that was pretty good, wasn’t it? She said she first got suspicious something was wrong on their honeymoon when Michael carried the bellboy over the threshold. … Well, I’m sure you heard about this. Michael Jackson has allegedly been caught on tape saying that he was a virgin until the age of 32. I mean, is that really shocking? I mean, he was a black guy until he was 35.” 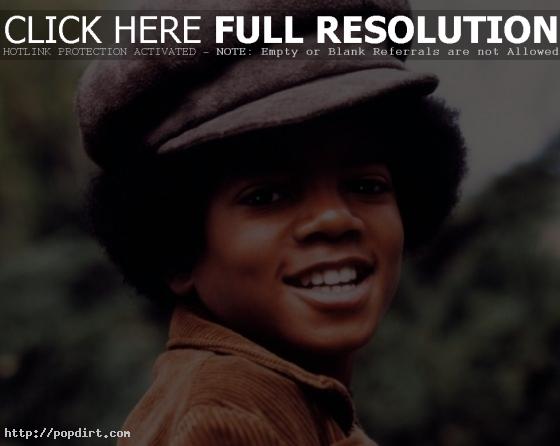 Lisa Marie Presley’s new single ‘Dirty Laundry’, a remake of the Don Henley hit, takes to task the tabloid press. ‘Extra’ asked Presley what’s the one thing she’d really want people to understand about her? “Honestly, just who I am,” she admitted. “If you watch and paid any attention, you’d kind of get an idea. If you didn’t, you’d just have thing of just a flash, of immediate association with that-which-means-this-which-means-marriage-to-that… but you can’t actually see who I am.” 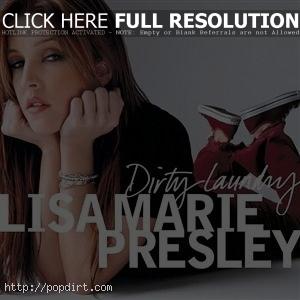 Lisa Marie Presley is out with the video to her remake of the Don Henley classic ‘Dirty Laundry’, from her forthcoming album ‘Now What’. The clip features a cameo by George Michael. Watch the video at myvideo.de.

Roger Friedman of FoxNews.com caught up with Lisa Marie Presley at the Miramax Golden Globes after party on Sunday night at the Beverly Hilton, where she was asked about Michael Jackson’s upcoming child molestation trial. “I’ve been away from him for almost ten years. I’m not following the case at all,” she said. Presley is planning to release her sophomore album, ‘Now What?’ on April 5th. Read more.

A glowing and fuller-figured Lisa Marie Presley nursed her swollen ankles before abandoning her shoes and walking barefoot – immediately sparking rumors that she is pregnant. Her boyfriend Michael Lockwood accompanied her to a memorial for late punk rocker, Joey Ramone in Beverly Glen, California on September 16th.

May 24, 2004 – Michael Jackson’s new spokeswoman, Raymone K. Bain, makes no apologies for issuing a press release declaring that her client was not dead. “I had been up since 3 in the morning getting phone calls from reporters all over the world! The rumors were rampant! It’s my job to correct the record,” she told The New York Daily News. A prominent Hollywood publicist opined, “When you have a client who is clearly three sandwiches short of a picnic, you need to protect him with grace and dignity. And a press release that announces to the world that your client is not dead certainly reinforces the notion that he’s a total nutbar.”

Amid reports that Lisa Marie Presley could be subpoenaed to testify against her ex-husband, Michael Jackson, Star has learned that the singer had second thoughts about their mysterious marriage in 1994. Lisa Marie, who is currently touring Australia to promote her debut album, ‘To Whom it May Concern’, “regrets ever marrying Michael [especially] with this new court battle looming,” a close friend revealed.

Ghost Of Michael Jackson Past

March 28, 2004 – Legal analysts tell The New York Daily News presenting Michael’s past accuser in his current child molestation case, who is now a college graduate, could bolster the current case by showing a pattern of abusive behavior by Jackson. “If he testifies, at the very least it might establish that Jackson was involved in this type of behavior – befriending children, taking them to Neverland, allegedly molesting them – as early as 1993,” said law Prof. Robert Pugsley of Southwestern University in Los Angeles. “And if the allegations of what he did are very similar, it could demonstrate a pattern or a ‘signature’ feature of the crime, something unique that he may have done in both cases.”

Jacko And Kids Dress As Beekeepers In Hawaii

March 27, 2004 – Michael Jackson is vacationing in Hawaii with his children and News of the World caught the King of Pop wearing and kids wearing bizarre beekeeper disguises to keep their skin shielded from the sweltering sun.

March 25, 2004 – David Letterman joked during his Late Show monologue on Wednesday night, “Michael Jackson … you know, I think something might be wrong with him. He needed a break, so he took the kids to Hawaii. He likes it there. The reason he likes it in Hawaii is because he can go right up to the edge of a volcano and dangle his kids over it.”

March 18, 2004 – Jay Leno joked during his Tonight Show monologue on Wednesday night, “Did you know St. Patrick’s Day is Michael Jackson’s favorite day? This way he can claim that’s not a kid in his bed it’s a leprechaun.”

Why Did Lisa Marie Fall In Love With Jacko? 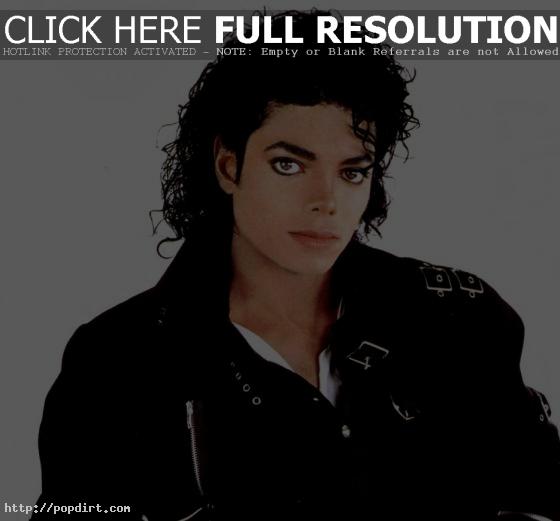 Lisa Marie Presley was on ‘Enough Rope’ with Andrew Denton, which aired on Monday (March 15). Asked why she fell in love with Michael Jackson, the daughter of Elvis responded, “I have no idea, why does anyone fall in love with anyone? It was 9 years ago, can’t really remember you know… Just, just hung out, we were friends. And, he wasn’t anything like he is right now, I don’t know what’s happened, but I don’t know. Same reason anybody falls in love with anybody.”