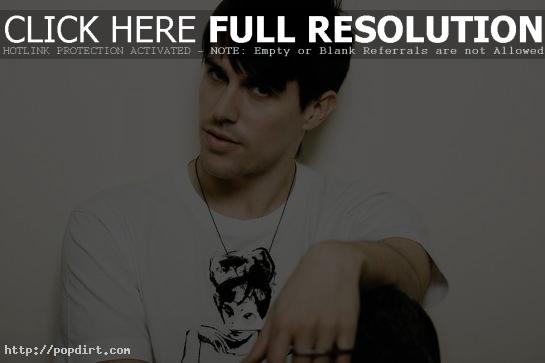 Several artists are weighing in on the rioting, looting, arson and general mayhem going on in London and other cities in England with varying degrees of rage, disgust and fear. Among the messages on Twitter:

Sam Sparro (@sam_sparro): Hope all my friends and family in London are ok. Such Foolishness :/

Gareth Gates (@Gareth_Gates): Can’t believe how bad the riots are. So sad. Get the Army in.
Ok enough is enough. Police need to open fire. These heartless thugs need stopping. So frustrating!

Lucie Silvas (@LucieSilvas): What good can all this possibly come to? Wishing for all the violence to end now

Julian Perretta (@julianperretta): What’s happening at home in London!!!
Scary I am worried for my family and friends :(

Danny Jones of McFly (@Dannymcfly): I am absolutely disgusted in what I’m seeing right now!!

Sophie Ellis Bextor (@SophieEB): @ladymunter no, I am genuinely freaked. A Londoner born and bred. X
I mean I am away from home. The holiday bit is irrelevant.
I did not mean to come across as insensitive. I meant I am far away from loved ones and my favorite city and trying to understand. V sad.
Sick to my stomach. Love my home. Thank you for the updates. I won’t be sleeping. News on. Keep safe, people. X

Sophie King of The Dollyrockers (@sophiedollyrock): So terrible what’s going on in London, uneducated thugs!

Lauren Bennett (@BENNETTofficial): These F**KING asshole kids!!!!!!!! What are they doing!!! Where are the parents why can’t we control these kids? #londonriots

Nerina Pallot (@ladychatterley): How will Cameron justify his slacking off to all the overstretched police on the frontline who will have had holiday leave cancelled?

Lily Allen (@MrsLRCooper): Are we on the brink of civil war or something?

Keisha Buchanan (@keisha_buchanan): Just watching the news…. So sad, Come on Londoners, this madness needs to stop.
I’m hearing its outside London too :-( Please be safe guys. Let’s work together….

Melody Thornton (@MelodyThornton): I can’t believe what is going on in London! It’s horrifying! Be safe all my English friends!! I love you!

Calvin Harris (@CalvinHarris): Can’t believe what pussyholes the UK goverment are…give your quotes to newspapers saying ‘this is simply inexcusable’ FU**ING DO SOMETHING
Get the army out, get the rubber bullets out, shoot the dickheads and they’ll soon go home..it’s not worth it for a pair of Nikes and a Xbox?
And in the meantime innocent people and their jobs, homes, being destroyed… your own country!!! How can you be so stupid?!?!
SHAME on these fu**ers… I know everything I’m saying is obvious but I’m so angry at these folks I might as well put something you know?

Cody Simpson (@TheCodySimpson): #prayforlondon. I’ll be over there in 2012 to show some love. stay safe.. 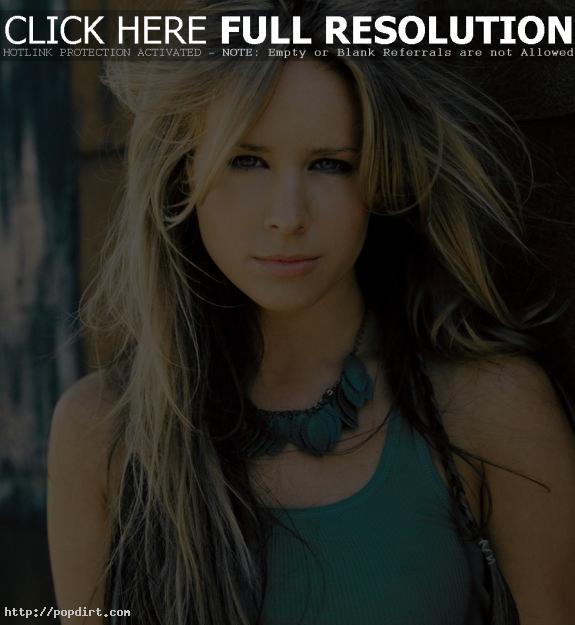 Lucie Silvas checked in with her Twitter followers (@LucieSilvas), reacting to the 6.3 magnitude earthquake in Christchurch, New Zealand. The 33-year-old English singer songwriter’s father is of New Zealand descent and her mother is Scottish. Lucie writes:

Thank you for all the sweet messages of concern about my family in NZ. They are fine but a lot of people’s lives have been destroyed by this 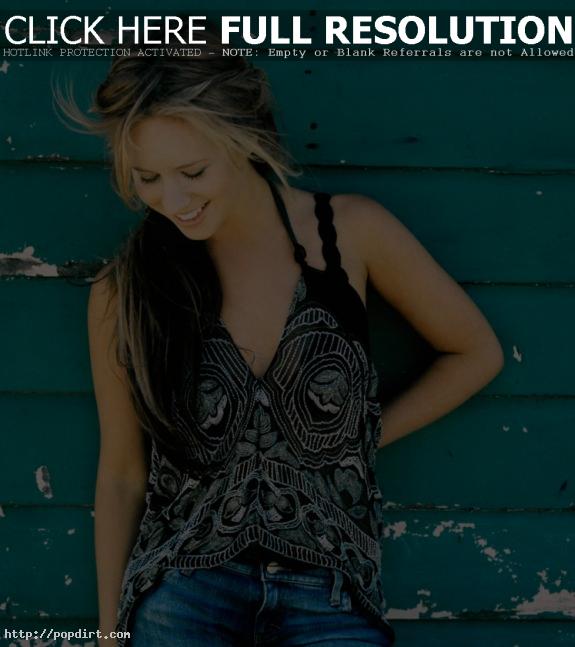 Lucie Silvas checked in with fans on her blog at MySpace (@luciesilvasmusic) on Monday (October 18) with news on a follow-up to her 2006 album ‘The Same Side’. The English singer songwriter tells readers:

Wanted you to be the first to know that I have now started recording my new album! It’s so great to be back in the studio again and I can’t wait for you all to hear the new material.

Please watch out for updates on how we are getting on, and if you haven’t already, please do join the mailing list as I will be sending out a newsletter soon and maybe even some little video updates from the studio.

Any of you who are coming to the charity gig at The Bedford next week, I look forward to seeing you there. It’s all sold out now, which is fantastic news and means we have raised a great amount of money for a very special charity, CLIC Sargent.

Lucie Silvas updated fans on her blog at MySpace (@luciesilvasmusic) on Tuesday (September 8), writing about the death of songwriter, singer and producer Howard New. The English singer songwriter tells readers:

I wanted to say a few words about my friend Howard New. He was tragically taken away from us last Thursday and we are all shocked and deeply upset. My heart and love goes out to his wife Jane and daughter Scarlet who have lost their most loved one too early in life. He loved his family more than anything and was always inspired by them with his music.

Howard and I met in 2001 when I signed to EMI records. My AnR Sas Metcalfe had introduced me to Howard and was already sure from knowing us both that we would get on great and write music together. Sas was right and the first song Howard and I wrote in our first meeting in his studio in Camden was “It’s too late” which ended being my first single on EMI. We got on like a house on fire and going to his studio in Camden, drinking our cappuccinos and talking about our lives became a regular occurrence.

Check out the entire message at MySpace has since been removed.

November 4, 2006 – Top Of The Pops Online caught up with Lucie Silvas for a dream themed Q&A, including the last time she dreamt about someone famous.

“I actually dream about Ethen Hawke quite a lot. I think he’s gorgeous,” Silvas responded. “I have a recurring vision of him in [the film] ‘Reality Bites’ and I think he looks particularly gorgeous in that. Sometimes I dream about the actor I’ve just seen in a film, and usually they’re chasing me and I’m kind of going, ‘No, come on. I’m not interested. I told you.’ Ha ha! And then I wake up.”

February 14, 2006 – Lucie Silvas was profiled on ‘RTL Boulevard’, where she talked about getting a break singing backup for former Take That star Gary Barlow, her remake of the Metallica classic ‘Nothing Else Matters’ and the band’s “very nice reaction” to her request to cover the song, worrying about her rugby star boyfriend Geordan Murphy getting injured, and more. Afterwards, the hosts discussed the singer, in Dutch. The video clip at RTL.nl has since been removed.

August 17, 2004 – As part of this year’s Great British Music Debate, Zoë Ball goes behind the scenes of a major UK record label to discover just what it takes to launch a new artist – Lucie Silvas, who has drawn comparisons to Christina Aguilera. Listen to the four-part documentary, and check out half-minute snippets of five of her songs at BBC.co.uk.