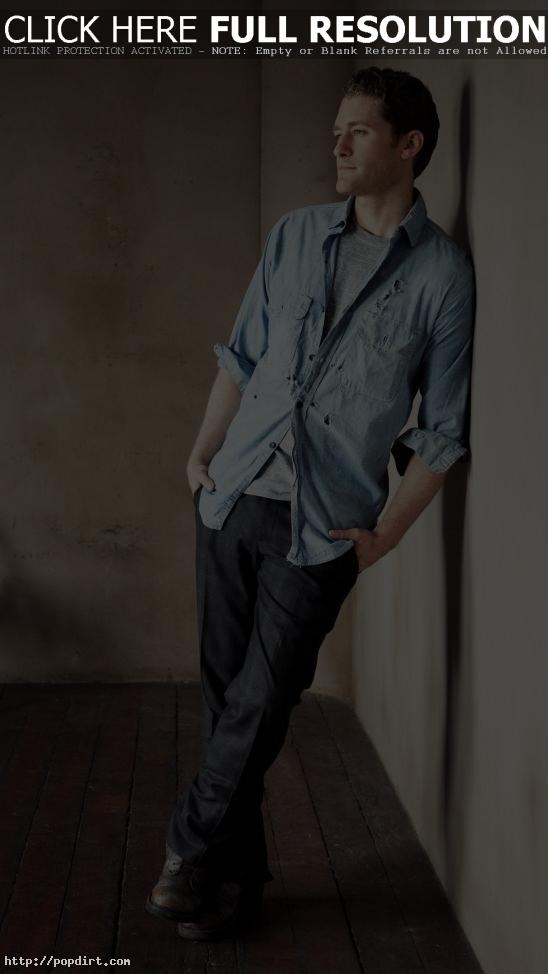 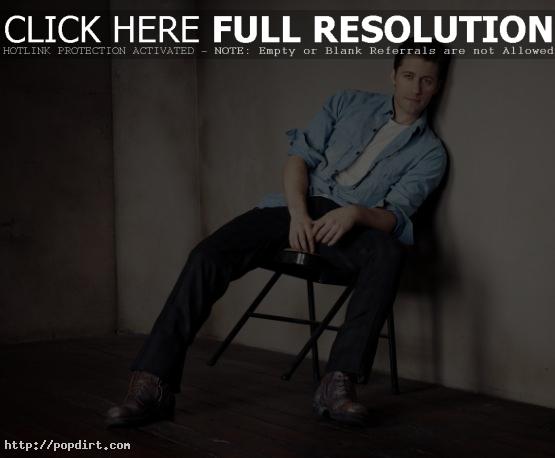 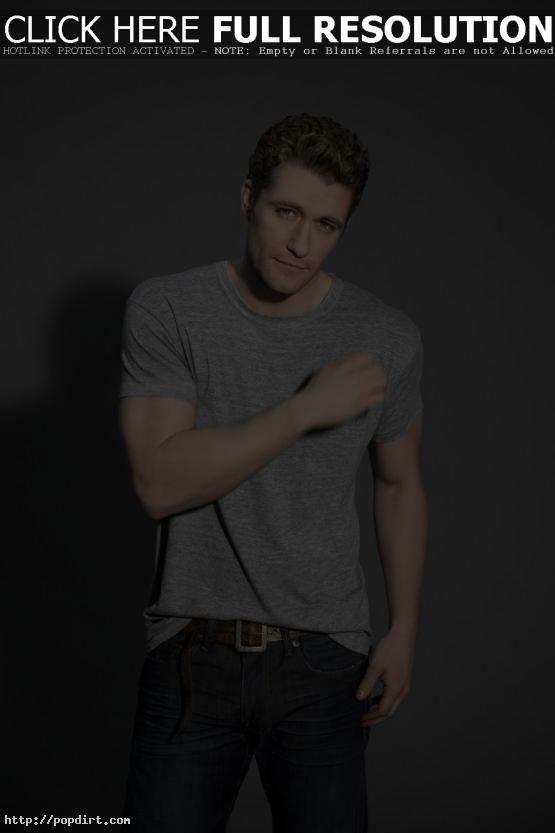 For three days before Matthew Morrison’s Details cover shoot, the ‘Glee’ star ate nothing but sweet potatoes. “I had to have a six-pack on show,” Morrison the Sunday Mirror. “The potato acts as a sponge and your body literally shrinks and gets ripped and tight.”

Kristin Chenoweth did a YouTube interview with Matthew Morrison, asking the ‘Glee’ star questions submitted by fans. He talked about guilty pleasures, his most embarrassing moment, his closest friends being in high school and college, his tattoos, listening to dark music when he’s had a bad day, preferring crunchy peanut butter, having input in ‘Glee’ song selections, how Patrick Swayze got him into dance, and how the ‘Glee’ recording process differed from his debut album. “For ‘Glee’, you go in and you’re in the studio for probably an hour,” Morrison said. “Everything is kind of done for you. We have people that sing the demos beforehand and you’re supposed to copy them… Personally and for my album, it’s so much more because you have so much input on it. What strings your playing. What you want to hear. Arrangements, just everything. Everything you want. That’s the best thing about the songwriting process, you’re really creating something out of nothing. Once you have a song at the end of the day, it’s like ‘I made this up.'” Watch the interview below.