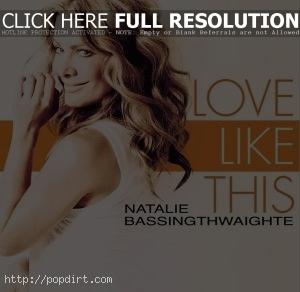 Natalie Bassingthwaighte ‘Not For You’ Video & Making Of

Natalie Bassingthwaighte is out with the music video to her new single ‘Not For You’, the fourth release from the former Rogue Traders singer’s first solo album ‘1000 Stars’, out now on Sony Music. Watch the video and making of footage below. 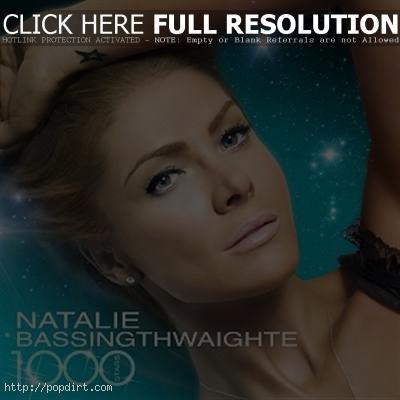 Natalie Bassingthwaighte is out with the music video to her new single ‘1000 Stars’, the third single and title track from the former Rogue Traders singer, in stores and online now on Sony BMG. Watch it via the 33-year-old singer’s YouTube channel below. 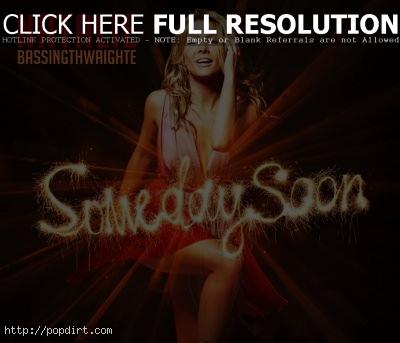 Natalie Bassingthwaighte is out with the music video to her new single ‘Someday Soon’, the second release off the ex-Rogue Traders vocalist’s upcoming album ‘1000 Stars’, out soon on Sony BMG.

“We’re having a great day,” Natalie said on the set of the video. “It’s really fun. My nephew is in the shots as well with me. He’s a bit nervous. He got a little bit loopy.”

Natalie Bassingthwaighte is out with the music video to her new single ‘Alive’, the first release off the former Rogue Traders singer’s upcoming solo debut ‘1000 Stars’, released on Sony BMG. Watch it via Vevo below. 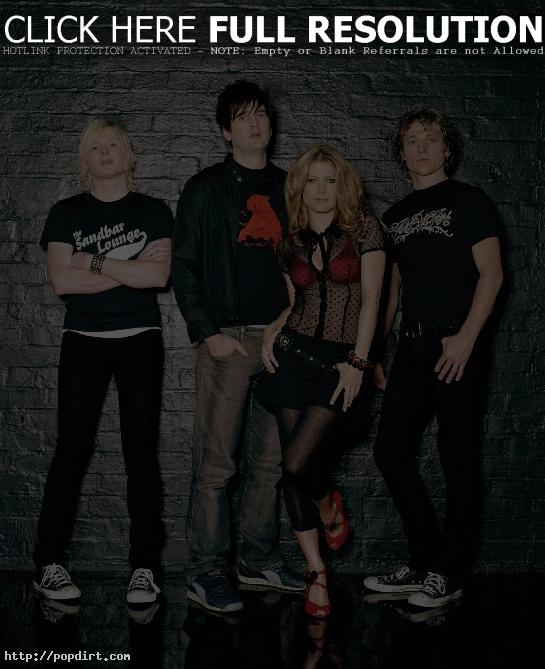