Natalie Walker checked in with fans on her YouTube channel on Monday (May 16), announcing release date for her third album ‘Spark’ is going to be June 21st, pushed back from the original May 17th. “Such is life. You know, things happen. We have our reasons,” Walker said of the delay. “But I promise that it’s the best work I will have ever put out to date. I’m so excited for you to hear it. I can’t wait.” 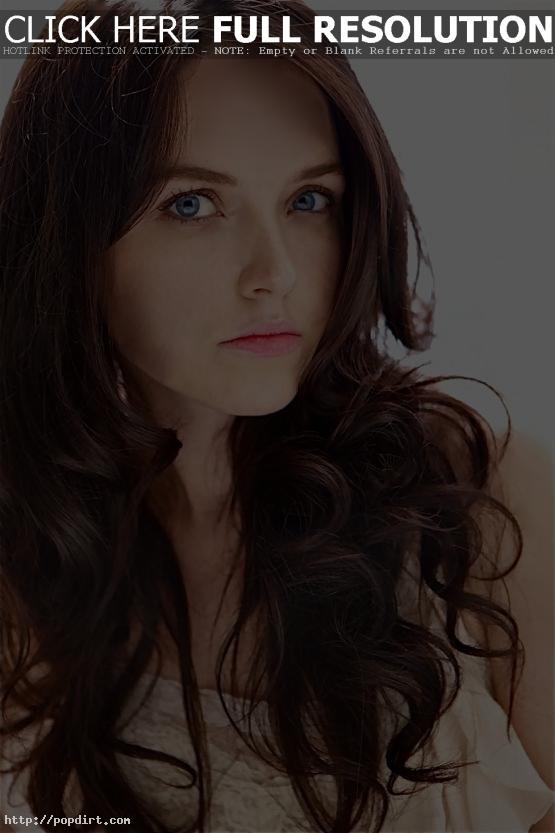 Natalie Walker checked in with fans on her blog at MySpace (@nataliewalkermusic) on Friday (October 1) with news on a follow-up to her 2008 album ‘With You’. The Indianapolis electronica artist writes:

The past few months have been consumed with writing and recording what I am confident to call my best work yet. I don’t want to get into it because I want to enjoy the peaceful satisfaction for a few months before the release and I want you to anticipate what’s to come. :)

I dove pretty deep into the writing process this time around because I wanted to share stories about my life and give you a little more of me. I’ve written about real life experiences in the past but you’ll get some real stories out of the next release.

I have to say that I feel really lucky to be where I’m at in my life right now.

Natalie Walker updated fans on her blog at MySpace on Thursday (September 11), weighing in on the November U.S. elections. The Philadelphia indie pop artist writes:

I’ve been feeling so anxious about this election coming up. I’m now at an age where I’m not so self absorbed and am actually ‘getting’ how insanely important it is to keep your nose in this stuff and really get behind your party. I think politics can be quite depressing though. You watch these candidates basically chew one another up and bad mouth each other to get the American population all worked up to vote for whoever they feel is the ‘best man’.

I’m one to take everything with a grain of salt though. Propaganda isn’t going to make my decision for me. It never has and it never will. Looking toward the future is the most important thing now. Our country is suffering greatly and anyone who says it’s not has their head in the clouds.

Natalie Walker ‘With You’ EPK

An electronic press kit promoting Natalie Walker and her second just released solo album ‘With You’ has been posted online. Natalie said she always gets nervous performing live, being influenced by the Talking Heads when writing the record, not being happy when she’s not making music, finding an audience online, and more.

The EPK at brightcove.com has since been removed.