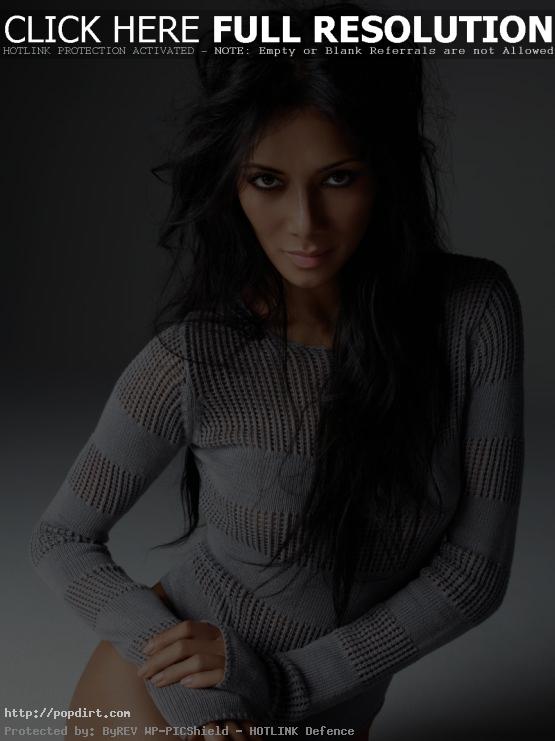 Nicole Scherzinger tells BBC Newsbeat she initially worried about how the job of hosting the U.S. version of ‘The X Factor’ would affect her music career, but was given reassurances by Simon Cowell. “I was really excited but I had my own reservations just because I came out with my album ‘Killer Love’ and my music is number one to me,” the 32-year-old said. “I just want to get it out there so I wanted to make sure it wouldn’t get in the way of promoting the music. Simon’s just been really supportive of it.” 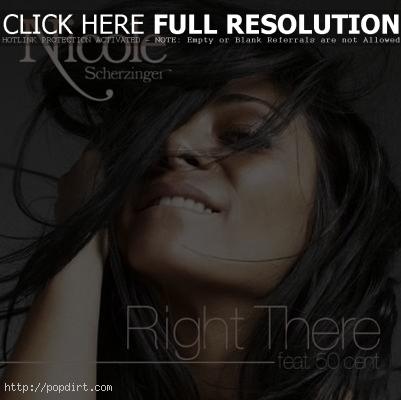 Nicole Scherzinger’s new single ‘Right There’, featuring 50 Cent, is available for download on iTunes and Amazon ahead of the summer release of her debut solo album ‘Killer Love’. Nicole and the G-Unit mainman performed the song on ‘American Idol’ Thursday night. 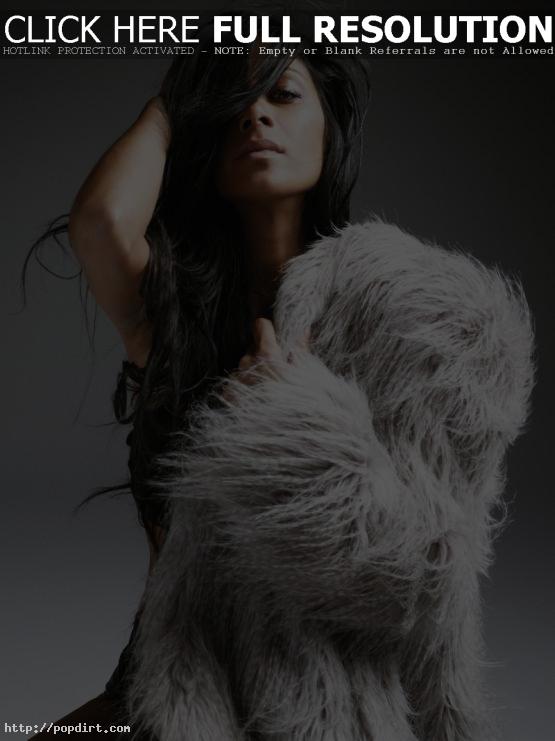 Nicole Scherzinger has signed on to be a television host of FOX’s new singing competition ‘The X Factor’, based off the British show of the same name. The former Pussycat Dolls member will join Welsh TV personality Steve Jones and judges Paula Abdul, Simon Cowell, Cheryl Cole and Antonio “L.A.” Reid on the search for America’s next great music act.

“I am thrilled to be asked by Simon Cowell to host ‘The X Factor’,” said Nicole, who recently served as a guest judge on the UK version. “I loved working alongside Simon on the U.K. show, and cannot wait to see what he has in store for the U.S. I’m so excited to work with Steve Jones and help discover astounding talent from across the country!” 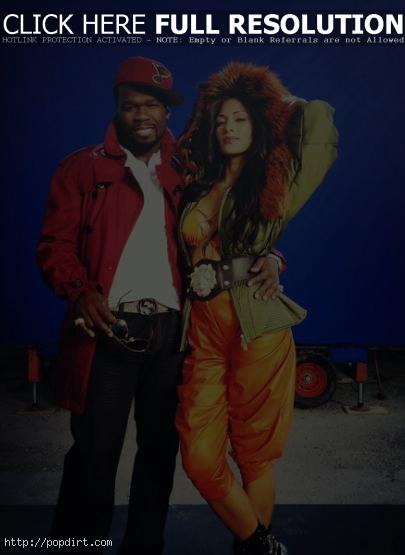 Nicole Scherzinger is out with the music video to her new single ‘Right There’, featuring 50 Cent. The song is off the former Pussycat Dolls singer’s debut album ‘Killer Love’ on Interscope Records. The video was directed by Paul Hunter and was shot in Los Angles over two days. Watch it via YouTube below the cut. END_OF_DOCUMENT_TOKEN_TO_BE_REPLACED

ESPN and ABC have produced a special open for 2011 NBA Playoff coverage airing across the networks including Nicole Scherzinger and Jason Bonham performing the Led Zeppelin classic ‘Black Dog’. The video debuted April 16th for the start of the playoffs on ESPN and ABC.

“It was an honor to join Jason Bonham on the iconic Led Zeppelin song ‘Black Dog’,” the former Pussycat Dolls member commented. “I am excited that fans will be able to see the video during the NBA Playoffs.”

“Working with Nicole for the NBA Playoffs spot was amazing. She is the real deal,” said Bonham. “Not only is she one of the most beautiful people I have ever met, but she has a fantastic and powerful voice. She has a great rock voice and it worked out fantastic for ‘Black Dog’. I was so pleased to be able to bring this song to such a huge sporting event.”

Nicole Scherzinger is scheduled to release her solo debut, ‘Killer Love’, on Interscope/A&M this summer. Watch the playoff video via YouTube below.

Nicole Scherzinger Not In Touch With Ex PCD Bandmates 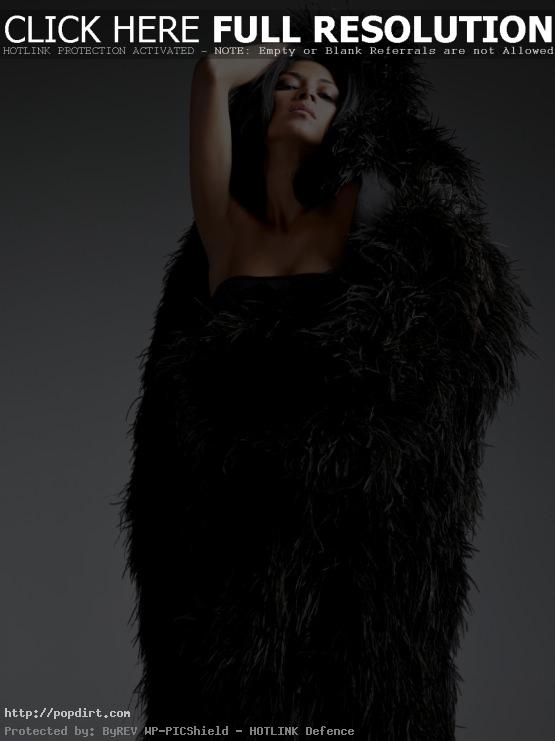 Nicole Scherzinger tells Attitude magazine she’s no longer in touch with her former Pussycat Dolls bandmates. “A few of the girls left the group and I was like, ‘Am I the only Doll standing here?’. We’re not in touch,” the 32-year-old confessed. Still, Nicole is wishing Kimberly Wyatt, Melody Thornton, Ashley Roberts and Jessica Sutta good luck going forward. “We’re all busy and I’m happy for everyone,” she said. “Once all the girls went off, I thought it was the perfect opportunity for me to go and do my music and what I love.” 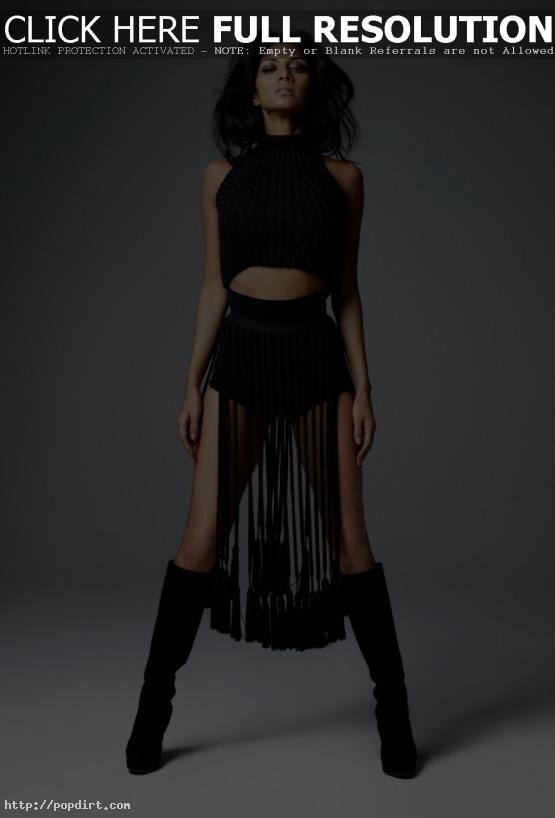 Nicole Scherzinger checked in with fans on her official web site, NicoleScherzingerMusic.com, offering her thoughts for the people of Japan in wake of the devastating earthquake and tsunami, and subsequent nuclear reactor issues. The former Pussycat Dolls member writes:

My heart and prayers go out to all of you Japan,

Last week I watched the news as survivors of the earthquake and tsunami told their stories… my heart broke trying to comprehend how so many lives and souls were washed away… that in seconds loved ones and entire families were gone and a nation was changed forever. I called my family to tell them I loved them as I was reminded how precious life really is and how I must cherish every moment.

And now we don’t know the future state of the nuclear power plants and what’s to come of all the problems that have arrived from the aftermath of the disaster.. and we don’t know why these things even happen? The only sense I can make of it all, is that in this time of crisis and need.. it is meant for us to come together… come together, bring us closer and stronger as One.

I love music, it helps to heal my soul and brings me peace and happiness. I hope you hear a song that will lift you up and bring a smile to your spirit today…

To make a donation to the RED CROSS click HERE 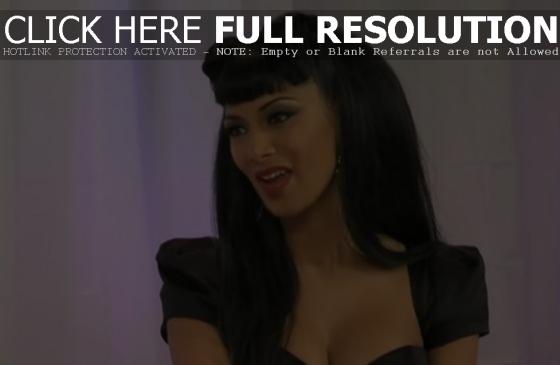