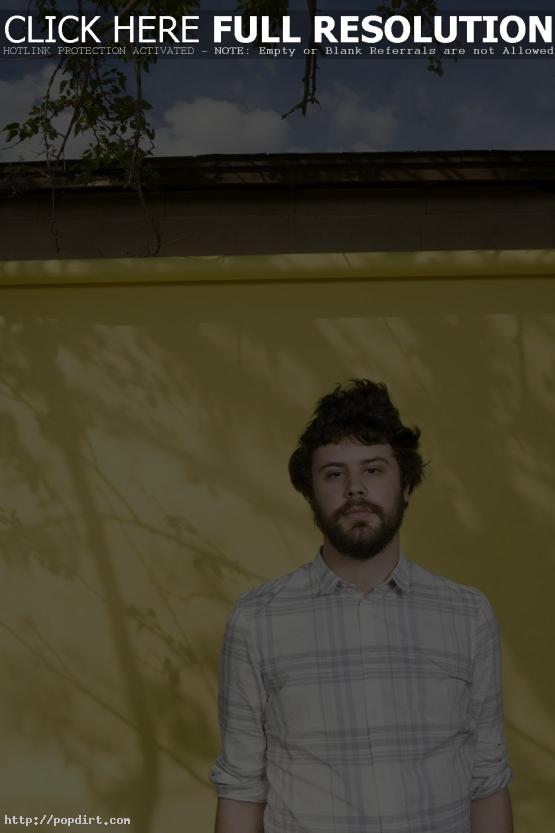 NME spoke with Michael Angelakos of Passion Pit backstage at V Festival 2010 in Staffordshire over the weekend. The frontman discussed how they’ve been perfecting their live show, taking a long time with recording, aligning the album release with the Farmer’s Almanac, his bandmates turning down a lot of remixes, and personally liking songs the way they are. Watch the interview via YouTube below. 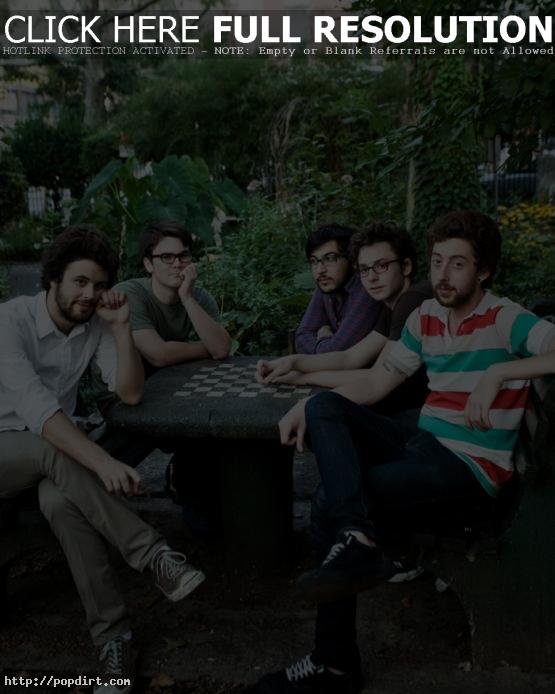 Passion Pit are out with a live video for their song ‘Sleepyhead’, off the Cambridge, Massachusetts electropop act’s debut album ‘Manners’, out now on Columbia/Frenchkiss Records. Watch the Julian Acosta directed clip via Vevo below. 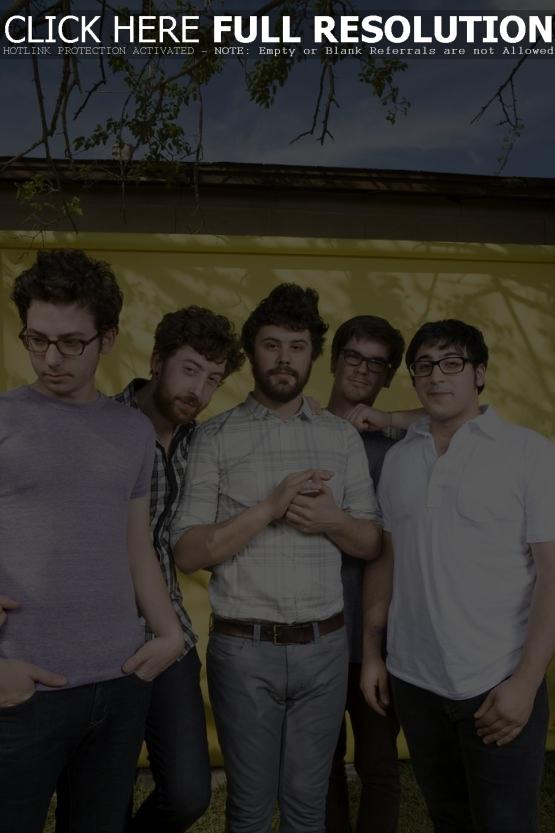 Passion Pit are out with the music video to their new single ‘Little Secrets’, the third release from the Cambridge, Massachusetts elecropop group’s debut album ‘Manners’, out now on Columbia/Frenchkiss Records. Watch the Timothy Saccenti directed video via YouTube below.

Footage of Passion Pit performing ‘Sleepyhead’ on September 26, 2009 at the Central Park Summerstage, filmed by Baeble, has been posted online. The track is off the Cambridge, Massachusetts electronic group’s debut album ‘Manners’. Watch it via YouTube below. 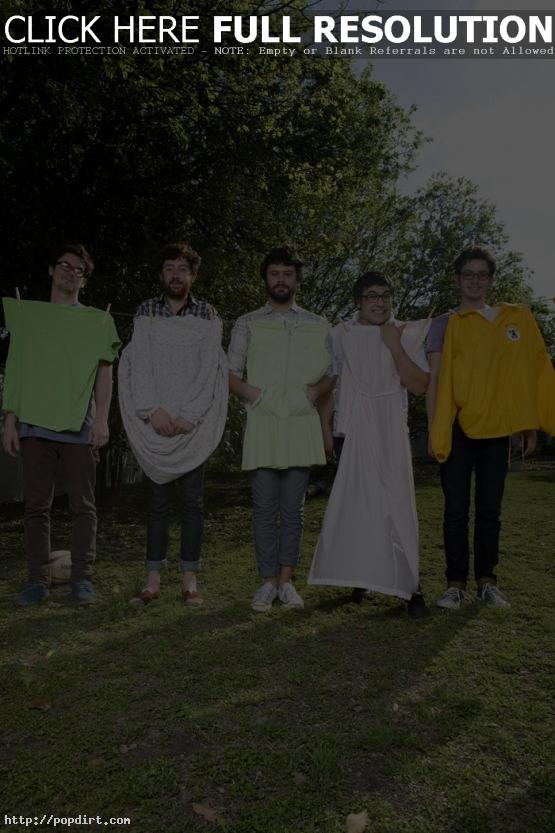 Passion Pit performed their latest single ‘Little Secrets’ during an appearance on ‘Jimmy Kimmel Live’ in Hollywood on Tuesday (December 8). Watch it at Nate.com. 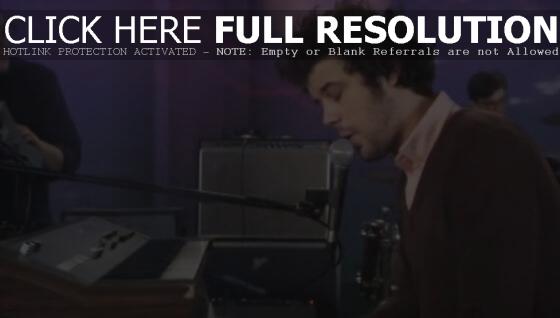 Passion Pit are out with the music video to their new single ‘To Kingdom Come’, off the Cambridge, Massachusetts electropop group’s debut album ‘Manners’, out now on Frenchkiss Records. Watch it via YouTube below.

Passion Pit Perform ‘The Reeling’ Live On ‘It’s On’ 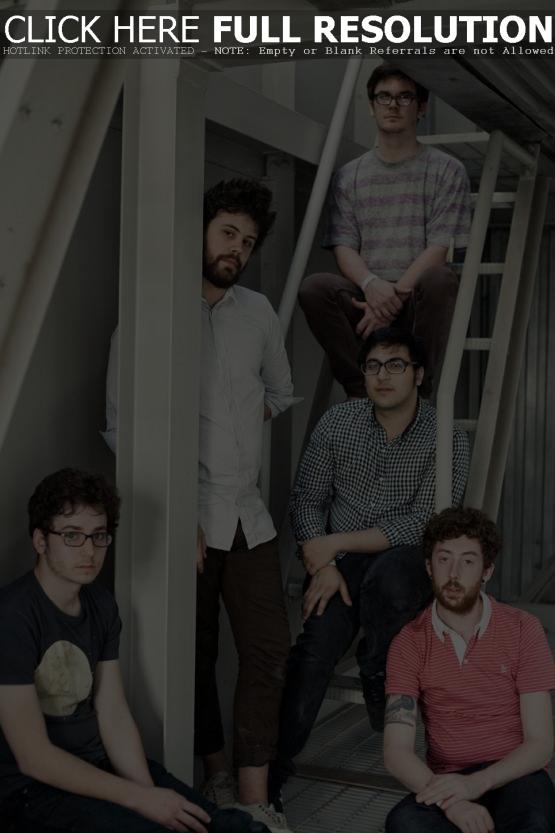 Passion Pit performed ‘The Reeling’ live at ‘It’s On with Alexa Chung’ in New York City on Thursday (July 30). The song is the first single off the Cambridge, Massachusetts electropop group’s debut album ‘Manners’, out now. Watch it via MTV.com below.

Passion Pit visited with MySpace Transmissions for a live set and interview. The Cambridge, Massachusetts electro pop band performed ‘Sleepyhead’ ‘Moth Wings’, ‘Little Secrets’ and ‘I’ve Got Your Number’. During the brief interview, Michael Angelakos and company talked about their current influences.

“I think the biggest influences that can be heard on the record would be obviously Kate Bush, Phil Collins, Peter Gabriel. Thick pop. Lush pop,” Angelakos explained. “Consists on melody. They seem to have a really big influence on the songwriting. I think in terms of the production, I know that we were listening a lot to Capsule, it’s a Japanese synthpop band. We’d throw on a Jay-Z track or Michael Jackson before we go in and really track anything for the record to kind of give us this frame of mind. In terms of the songwriting, a lot of Judee Sill came in. It’s really had to pinpoint I guess. We were listening to a lot and throwing things at the wall and wanted to see what would stick.” 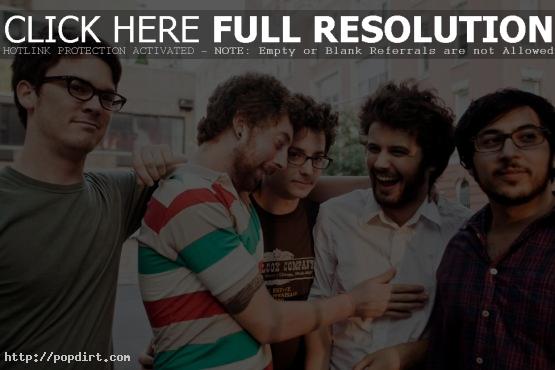 Passion Pit are out with the music video to their new single ‘The Reeling’, off the Cambridge, Massachusetts electro pop group’s debut album ‘Manners’, out May 26th on Frenchkiss. Watch it via the group’s YouTube channel below.